Graveyard of old planes found in US

Book Reviewer
Turns out a scrapyard worked started to hoard old aircraft when they cam in for scrapping in the late 1940's and there they've sat ever since. 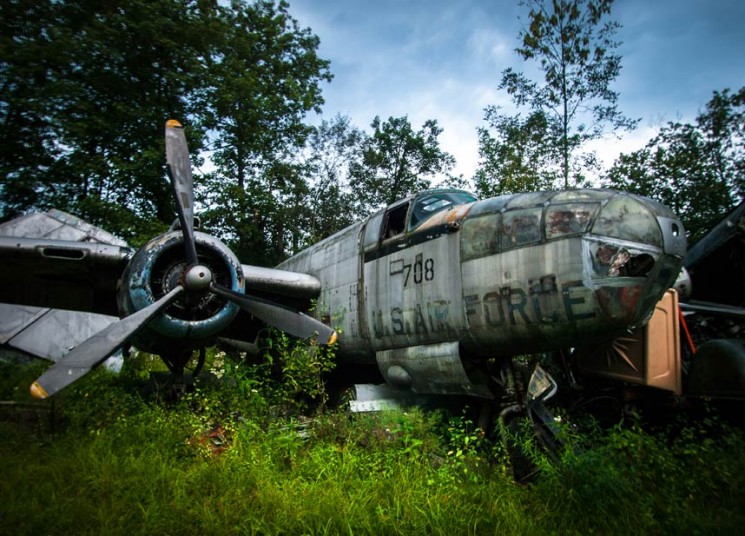 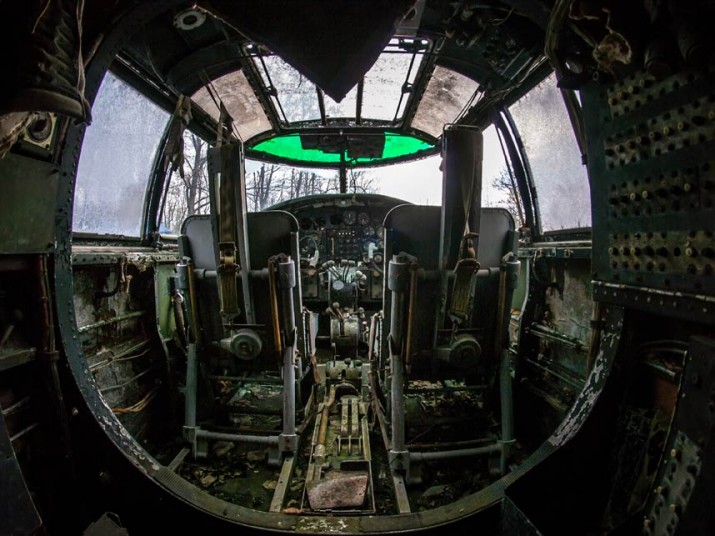 I wonder how much is salvageable for a museum?

If you want salvage, the US has plenty of sites to look around: http://www.dailymail.co.uk/sciencet...undreds-planes-left-die-American-deserts.html

I don't know how many WW2 era aircraft there are but you could spend a good few hours perusing Google Earth to find out.
"Hurrah for the Works Group" just doesn't have the same ring...

Isn't the first photo in the array of 'WW2 types' an F7U-3 Cutlass?

The question of salvage is an interesting one, since the USN has developed a habit of claiming very 2nd hand airframes from people who'd set about rescuing them.

I'd guess that the scrapyard paid for them so that wouldn't be possible - but if I'm right about the first aircraft photo in that stream, there's only a handful of surviving Cutlasses, and despite its dreadful reputation ('The Ensign Elminator'), I guess there would be some interest in this one if there's the slightest hope of restoring it.

The one in the photo looks like a b25 mitchell and then the rest are cold war stuff .I wouldnt call it a graveyard , more a few planes . Another overblown story with little actual truth from the OTT headline .
NULL

What is number 8 - a Glider?
When it comes your time to die, be not like those whose lives are filled with the fear of death, so that when time comes they weep and pray for a little more time to live their lives over again in a different way. Sing your death song and die like a hero going home - Tecumseh

Not really news. Has been known about for a few years.

SOCALSapper said:
What is number 8 - a Glider?
Click to expand...

It took a good pilot to land them there.
Loike de Murphy's, Oi'm not bitter.

Graveyard of A plane, and a heap of other scrap would be closer.
NULL

Only " them " would know what that means. Most arrsers get lost from the block to the cook house, and have to take a Shermuly with them.
NULL

droopy-moostache said:
Only " them " would know what that means. Most arrsers get lost from the block to the cook house, and have to take a Shermuly with them.
Click to expand...

Well I'm not one of 'them'. Apart from the balcony, shhhh...
Insert funny thing here -

Always wanted to go to Davis-Monthan but would like to "wander" round. Ah, dreams.
Haven't had an accident in years. See a lot in my rear view mirror though.

Expect to see obscure bits of these appearing in the Any Plane Spotters thread any day now.


Tapped in morse code on the radiator.
I'm not happy about our position in the narrative structure of this war.

BONNACON said:
Always wanted to go to Davis-Monthan but would like to "wander" round. Ah, dreams.
Click to expand...

To sit in a cockpit and go "Brrrm, brrrrm"? Or in the hope of finding one where the ignition key has been left in, fully tanked up and loaded for Bear?

"Hurrah for the Works Group" just doesn't have the same ring...

here is one in UK. Obviously we don't have as many airframes as our US friends 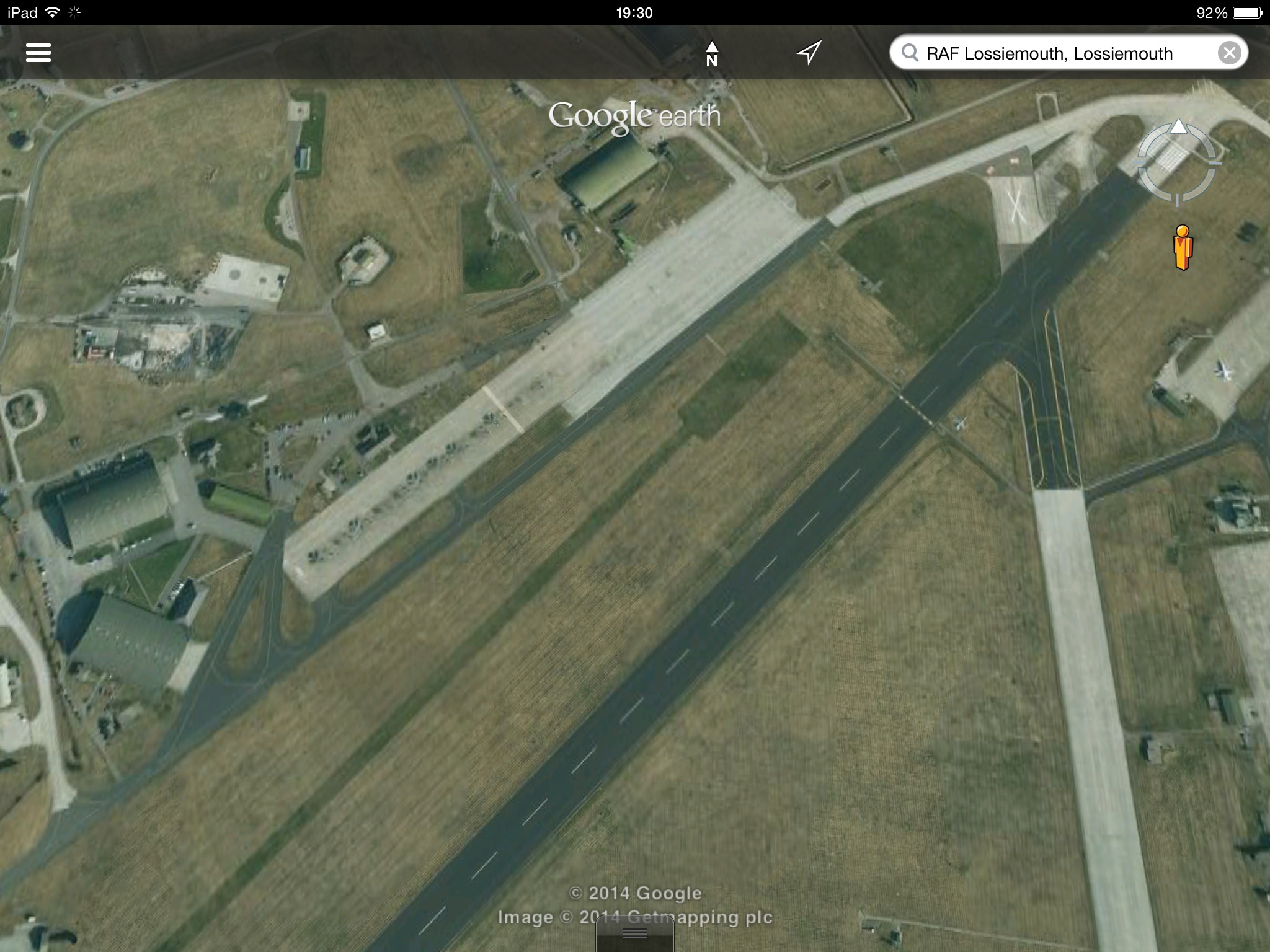 Not a Boffin said:
There's a list of the frames here

According to that list, there's a Victor there. And as there are only five others known to have survived, I'm sure someone would have an interest. You can also chuck an American version of a Canberra into the mix, not to mention an Avro 707 - one of five built to test out the Vulcan wing form.

Assuming they are restorable, there appear to be some pretty interesting airframes there.

Poor reporting from the Telegraph, "WWII fighters". First pics of some sort of jet and second is a bomber. Nice photography though.

I like the comments at the bottom of the photos...

"Some of these planes actually bombed places - people could have died in those planes," said Joo.

"If a picture could tell a thousand words you could write books and books from these."

"And which Battle of Britain would that be?"

"And which Battle of Britain would that be?"