Seems a trial has started in Germany of a group of individuals who it seems developed a legal or illegal scheme buying and selling shares and claiming double tax and dividends, least that’s what I understand it to be.

All though it seems a few of the men are British and the scheme was dreamt up in London, it was carried out whilst they worked for European banks.

This is not how the Guardian report it through, it’s the evil profit making City and greedy British bankers at fault, and Er Brexit.

Can some more informed than me and the Guardian, not difficult shine some light. 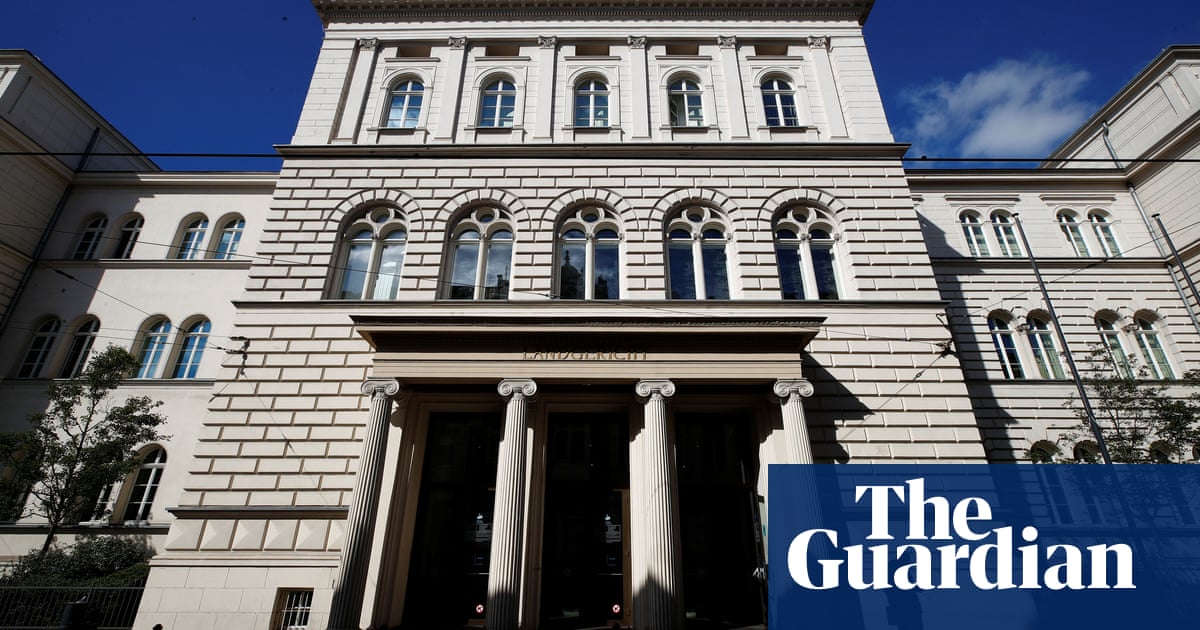 'The men who plundered Europe': bankers on trial for defrauding €447m

www.theguardian.com
ethics are like erections: No matter how well intentioned they might be they are prone to sudden deflation.
You must log in or register to reply here.