SkippedOnce said:
Though this was quite good. Copied in full for those unwilling to click on a Guainard link.

Revelation of the night
In the aftermath of the campaign, voters will be staggered by its best-kept secret: not the coordinates to Jacob Rees-Mogg’s underground holding cell, but the Labour party’s election slogan. The tagline that literally no one was talking about was: “It’s time for real change.” To be fair to Labour, it was a promise clearly delivered, with the party helping to achieve the once impossible spectacle of a Tory MP in Blyth Valley. Real change indeed!

Strategy of the night
It’s that point in the political cycle when all decisions taken by the winning side are reinterpreted as being works of strategic genius. According to this logic, Boris Johnson’s failure to use a mop, confiscation of a journalist’s phone and recourse to hiding in a fridge suddenly became inspired moves that captured the zeitgeist. Expect more MPs to opt to shelter in white goods next time around. Indeed, several Labour MPs have already offered Jeremy Corbyn a place in their freezer.

Implosion of the night
When it comes to snatching defeat from the jaws of victory, it’s hard to look past the Liberal Democrats. They managed to both precipitate the election and end up with fewer seats than they started with, even detonating their own leader in the process. Such has been the attrition rate of Lib Dem leaders since 2015 that the job is beginning to look rather less attractive than taking up drumming for Spinal Tap.
A week in UK politics: from Jacob Rees-Mogg’s bunker to Richard Burgon’s job prospects
Spin of the night
Commiserations to the DUP, who couldn’t maintain the spin that they’re master negotiators. Having rejected one Brexit deal that protected the union, they ended up with a border down the Irish Sea and an election that ousted the party’s Westminster leader. Top marks, however, to shadow justice secretary Richard Burgon. Playing down his future ambitions, Burgon told an interviewer: “I’m not going to get into the question of leader or deputy leader.” High minded, for sure, though slightly undermined by the fact that no one had mentioned the role of deputy leader. Something on your mind, Richard?
A week in UK politics: from Jacob Rees-Mogg’s bunker to Richard Burgon’s job prospects
Stat of the night
Kudos to Labour, which has lost 2,582,853 votes since the last election. It means it has shed an impressively profligate 2,816 votes a day since the 2017 poll. For all the criticism of Corbyn, it’s proof that he has lived up to his promise of inspiring a mass movement. He’s surely overachieved – that’s more of a stampede. 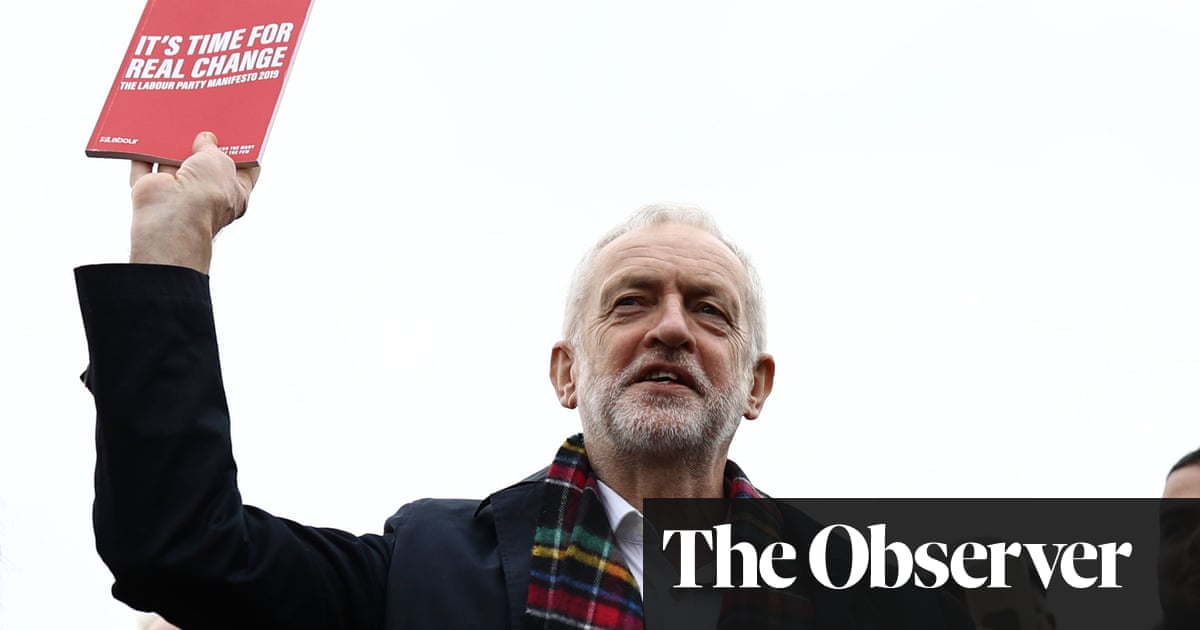 You had to be inspired by the Labour Communist Party strategy: 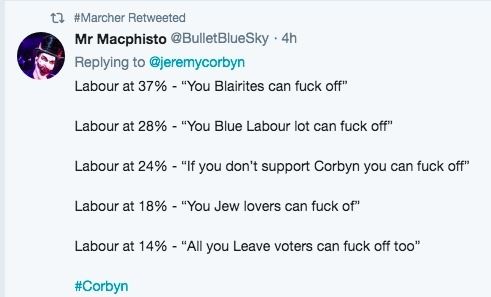 Perhaps Wally should have a word...?
I don't respect your opinion and I don't care if you're offended.
L

Ortholith said:
Similar position here. At least family members have stopped sarcastically inspecting English currency given to them as change

It does raise the question though, if the Scots were to become totally independent is there any way the remainder of the UK could prevent an independent Scotland using the pound sterling as their currency of choice? The same way that several countries use the US dollar as their official currency.

Obviously Scotland couldn't print their own sterling notes and the Bank of England would presumably declare Scottish notes no longer legal currency in the remainder of the UK. However, if the Scottish government said "We're sticking with sterling, get fucked" is there anything anyone could do about it?
Click to expand...

AIUI it depends on the Lender of last resort willing to be so And the terms of so doing. There’s no reason why Scotland couldn’t be it’s own guarantor, but that does depend on the markets.
NULL

Slime said:
You answered your question in your reply
Click to expand...

Life's too short to read my posts ...
http://gbr.orbis.org/en - Please Donate.

TamH70 said:
If any prospective medical college head shed* whom she's trying to get a place from to study medicine sees that, she's more fucked than Madonna was when John Holmes got amongst her.

*And that would be pretty much all of them seeing as how they all seem to have a social media presence now.
Click to expand...

I watched that more with sadness, she is clueless, an absolute product of a certain class and mindset and I am not sure how you can help her. Now people have disagreed about politics since Ceaser was stabbed in the back and moved on, her and many similar have a hatred, its not passion but a hatred.

bet she blames the Jews to.
ethics are like erections: No matter how well intentioned they might be they are prone to sudden deflation.

ExREME..TECH said:
I want to buy her
Click to expand...

ExREME..TECH said:
I want to buy her
Click to expand...

'I plan to be a Doctahhhh, I actually caaaahhhh about people'.

I wonder if she orgasms with recieved pronunciation?
NULL

S11Blade said:
Just seen a grown man, in the loosest sense of the word, literally crying on his lasses shoulder because 'what future do we have with this murderous tory regime?'. I was unsubtle in my laughing my arrse off. And this is in a boozer in Bow. The East End ain't what it was.
Click to expand...

I'd have thrown the stupid bastard out of the pub head first and walked off with his missus.
L

2) The words or behaviour, or writing, sign of other visible representation must be within the hearing or sight of a person likely to be caused harassment, alarm or distress thereby."
Click to expand...

On that basis they should have done Musk here.
NULL 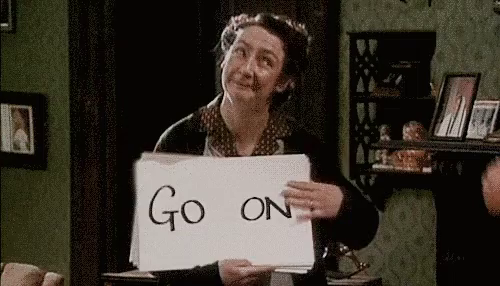 Yeah ok, Jimmy Krankie and Billy Connoly too, the rest can just wallow in their own pool of Buckys fuelled piss (More turmoil awaited)
Lasses man, they love it up em!

Moderator
DirtyBAT
I've moved the latest (relevant) posts over to their own thread in the same forum. This one is now closed, so you can continue the convo there instead:

Is Nigel Farage's conduct of the General Election putting Brexit at risk?