Gambling - How did you lose your money!

moderator said:
I knew this chap when he was a Gold Sergeant... went on to be commissioned, MBE, QGM, MiD, President of the Manchester Grenadier Guards Association went on to take his own life following prison.


An army major who received the Queen's Gallantry Medal for bravery has been jailed for stealing more than £70,000 from army cadets.​
Joseph Sandison, a former soldier decorated for his actions in Northern Ireland, took money from Hereford and Worcester Army Cadet Force to fund a gambling addiction.​
​
​
Another Manchester worker who liked to have a little flutter once in a while...

​
Finance worker at airline catering firm who blew so much of her bosses' money on online gambling she got VIP status is jailed for four years for swindling £680,000​
A destructive illness I suppose. Happily, an illness I am completely immune to.
Click to expand...

When it stops being fun, stop.
I does have an excitement angle, definitely. I've only ever gambled what I could afford to lose.
The worst place I have ever gambled was in Almaty, Kazakhstan. I don't know how I managed to win at Roulette with the $100 I exchanged for the local groats, 'Tenge'. I won thousands but when I went to cash in, I ended up with $100. I might have been ripped off by the house.

moderator said:
I knew this chap when he was a Gold Sergeant...
Click to expand...

Apologies for the diversion...what's a Gold Sergeant?
Found the account details to my original account (this one), so I requested "Toppet" to be deleted.

Tappet said:
Apologies for the diversion...what's a Gold Sergeant?
Click to expand...

A proper Sgt as opposed to a Lance Sgt (Cpl)
It's a woodentop thing.

Northern_Biff said:
A proper Sgt as opposed to a Lance Sgt (Cpl)
It's a woodentop thing.
Click to expand...

I did wonder. Thank you.
Found the account details to my original account (this one), so I requested "Toppet" to be deleted.

When I used to gamble, maybe 20 years ago, an average week was two racecourse trips, dog track twice a week and casino twice a week. Also daily bets on the horses on my bookie phone account.
It got to the stage that my losses were unsustainable, and I quit totally.
It seemed that I either had 2k cash in my pocket or stony broke with 3 weeks to payday
I may be hungry but I sure ain't weird.......

Old Stab said:
Nope.
Only ever been inside a bookies once when I was a youngster.
Gambling has just never floated my boat.
Click to expand...

Same here. I put a couple of quid on a dog a mate raced, which won and two bets when a golf afternoon was rained off. I do one line of euromillions and that’s it.
They shall mount up with wings as eagles.

Moderator
I don't mind losing a few quid at the races, attending the big meetings, not the bookies, as its the day out as much as the gambling. This was the Cheltenham Festival. 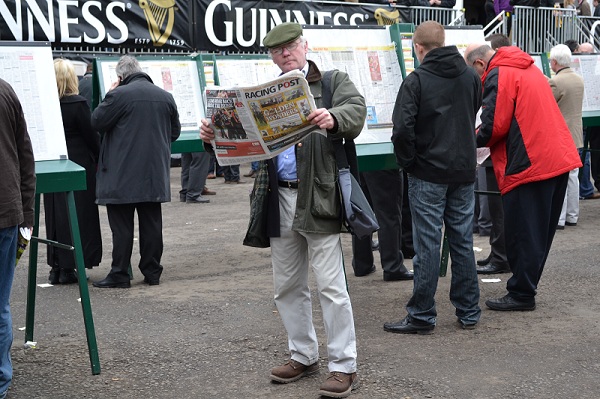 Shock Dice.
I was addicted to that game in BAOR (12 years) and I've introduced the game to my local. If you're going to drink, then why not have a laugh whilst you're doing it? Can't beat that. I have a couple of cups on my sideboard. 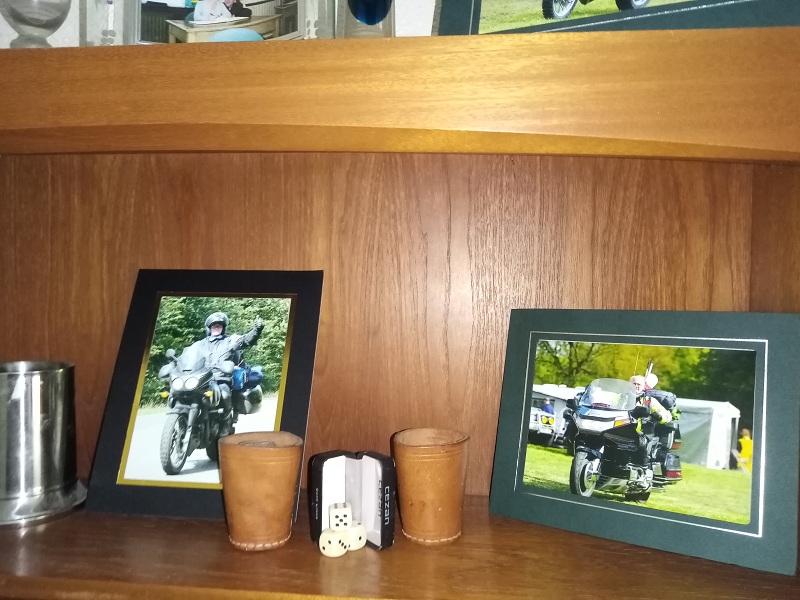 Book Reviewer
Spoof, does anyone still play that for drinks ?
A fireman to be successful, must enter buildings; His whole success depends on his getting in and remaining there, and he must always carry his appliances with him, as without them he is of no use. James Braidwood (1800-1861)

BratMedic said:
Spoof, does anyone still play that for drinks ?
Click to expand...

Book Reviewer
'If you're playing a poker game and you look around the table and and can't tell who the sucker is, it's you.'

BratMedic said:
Spoof, does anyone still play that for drinks ?
Click to expand...

Seems to have been replaced by credit card roulette as the go to game for rounds.
You must log in or register to reply here.