Looks interesting. A major step up from the gear we've got now!


An online video posted by a maker of civilian and military imaging equipment shows a yellow road sign, green grass, a blue sky with fluffy white clouds — and twinkling stars.

Sierra Pacific Innovations Corp. filmed it at midnight near its Las Vegas headquarters using technology that could revolutionize troops’ ability to see and operate in the dark.
Click to expand...

Some more background along with more video's.

Will it have better depth perception? I used to practice in a darkened tent with them on throwing and catching a ball, but I never really got accustomed to them.
You may not believe in God or a God, but trust me, when you’re really in the shit you will pray to everyone.

Standby for imminent issue 2029?
is stupidity a right or a privilege?

How can that work?

But the MOD will probably buy thousands of them anyway

I hope they've got better. Back in '92, the RAF introduced them for Chinook pilots. Previously, we (MAOTs) would lay out a NATO T with right angle torches for night flying, with the torches angled down. When the NVGs came in, we had these little IR LED things so the torches didn't blind the aircrew. Downside was that the blokes on the ground couldn't see the T.

Bit of an immature technology back then, all the enemy had to do was fire up a set of vehicle headlights to completely blind the pilots. It was a bit weird doing night flying with no lights at all, not even the nav lights of the aircraft. Suppose it's SOP these days with better NVGs. At least, I hope so!

BBC still need a full night camera now, but it can't be far away.
​
Emsdorf and victory! 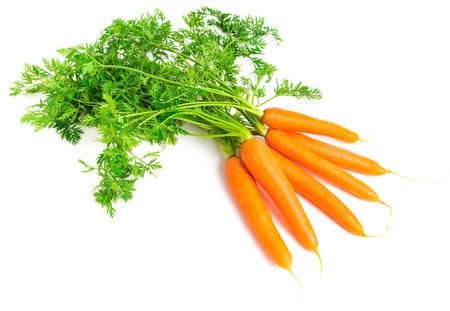 What else do you need?

Nightfighters.
No sooner did we form into teams than we were re-organised.
I was to learn later in life that we tend to meet every situation by re-organising and what a wonderful method it is for giving the illusion of progress whilst only producing confusion, inefficiency & demoralisation.
PETRONIUS AD 66

Nothing surpasses the beauty and elegance of a really bad idea....

I've used seriously fast lenses consumer lenses for video at like F1/F1.2 at ISO 50,000 odd and it doesn't look that clean, and that video shows no red or purple color cast creeping in by the look of it that I would normally expect to see

So Silly question, but how come that doesn't have the colour cast I'd expect to see at night time???

Join me at Torn-City - Massively multiplayer online text based RPG , meet interesting people and put them in hospital

"Socialism is a philosophy of failure, the creed of ignorance, and the gospel of envy, its inherent virtue is the equal sharing of misery." - Winston Churchill
J

dingerr said:
Will it have better depth perception? I used to practice in a darkened tent with them on throwing and catching a ball, but I never really got accustomed to them.
Click to expand...

jagman2 said:
Stairs for me

Never could quite get used to it
Going down always seemed harder than going up
Click to expand...

Getting shit faced was the best conditioning training for that.

Moderator
Kit Reviewer
Reviews Editor
This takes all the fun out of putting your foot forward onto flat ground to find out it is in fact a pant shittingly terrifying drop of two feet.
Check out the latest reviews!

MrBane said:
This takes all the fun out of putting your foot forward onto flat ground to find out it is in fact a pant shittingly terrifying drop of two feet.
Click to expand...

Give me some advance notice of when you get to do a review of one of these and run the competition, eh.
Isaiah 6:8

Mothman said:
How can that work?

But the MOD will probably buy thousands of them anyway
Click to expand...

All explained here.
The stimulus for color hasn't disappeared at night. The problem is that there simply isn't enough light for us to perceive colors. This is a picture of Yosemite Falls at night (about 11:00PM) on an early spring evening with a nearly-full moon. 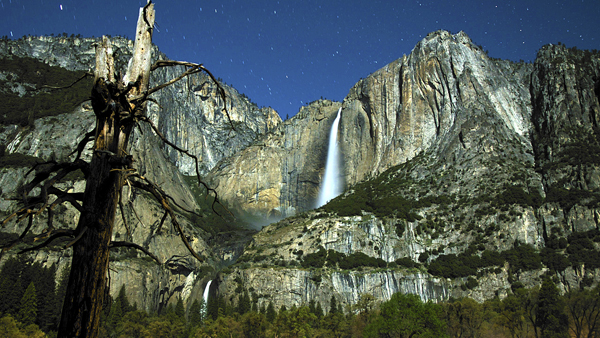 for us to perceive colors. I took this picture of Yosemite Falls at night (about 11:00PM) on an early spring evening with a nearly-full moon. I set my camera exposure time to about two minutes in order to capture enough light to make the image. You can see that it was taken at night by looking at the stars in the sky and seeing that they actually moved a little bit (well actually the earth rotated a little) during the long exposure time. This full-color night-time image shows that all the colors are still there under moonlight, but we just can't see them. The sky is blue, the water white, trees green and brown, rocks gray and brown, etc. When I was in the original location, I could only see a black and white version of the scene with my naked eyes. That is because there was only enough light for my rods to function and not my cones.


Why Can't I See Colors at Night?

SPI’s sensors “collect ultra-extreme amounts of light and translate them … into a clear, clean, bright image,” the company says on its website.
The video suggests a big improvement on night vision systems that the military has used in Iraq and Afghanistan in recent years to capture and intensify photons of ambient light. The x27, by contrast, employs an extra-sensitive version of the image sensor found in many digital cameras.
Troops are used to seeing grainy, green monochrome when they use night-vision goggles on the battlefield. They’ve complained about a lack of depth perception and poor performance when there’s not enough ambient light. And older night-vision technology was also susceptible to sudden shifts in lighting conditions: Bright lights could damage the image intensifier or temporarily blind a soldier.
Last edited: 19 Jan 2019
.
.
.
.
.
.
.
"You, you, and you... panic. The rest of you, come with me."
.
.
"Sometimes life is full of fukkin oopsies" x Jane
.
.
"How you doing Spanky?"
"what the fukk is it to you?"
"Well, that checked all the boxes" x Moxie

vvaannmmaann said:
We had this 10 days ago.

Indeed. And they still haven’t sorted the battery pack...