During Thursday morning´s press briefing at the French MoD, it was announced that within the "equipment" chapter of the Franco-British agreements signed at Lancaster House in 2010, the French Army will make available to the British Army 19 VBCIs and 2 CAESAR for a period of 6 months. This project called "Brittany" will start in the fall after the signing of the technical arrangements.

In January, in Mali, the chief of Staff of the British Army had enjoyed the operational capabilities of VBCIs.

The British Army then made a formal request for provision of this system which has now been agreed.

The letter of interest was signed on July 1 in London by both Army chiefs of staff.

According To the French army public relations office, "it will have a very limited cost for France", the British supporting operating costs and training.

This training will be provided by the 1st Regiment of Chasseurs d'Afrique (Canjuers). Another French regiment will be involved in training which will also take place in the Mourmelon camp in the Champagne area.

The equipment will be taken on the training pool and not in the regiments.

The first phase will consist of training British pilots. The second phase, called "mentoring" will study the adaptation of the British doctrine to the VBCIs and its capabilities.


This could be the beginning of something interesting for both parties if the trauma of buying french equipment is overcome......

In January, in Mali, the chief of Staff of the British Army had enjoyed the operational capabilities of VBCIs.


I suspect that should be admired or similar.

Im not sure that the trauma of buying French is a fair comment.

Pilots? Not chauffeurs?
"Hurrah for the Works Group" just doesn't have the same ring...

France is keen to market the VBCI to the United Kingdom for the successor to the cancelled Future Rapid Effect System Utility Vehicle (FRES UV) programme. The prospect of an export sale to the British Army is an element of the ongoing Franco-British defence co-operation programme.

Codenamed Project Brittany, the trial programme will see a company from 4 Rifles travel to France in September to be trained by the French Army on the VBCI and to then test the vehicle alongside French troops.

It is understood this work will begin at the Canjeurs military base in the south of France (the main French Army training centre for the VBCI), before later training by the 1st Tirailleurs regiment in Mourmelon in the northeast of France. The entire programme is scheduled to run over eight months and to be conducted in four phases.

The VBCI was a competitor in the original UV programme, alongside the ARTEC Boxer and the provisionally selected winner: the General Dynamics Piranha V.

Speaking to IHS Jane's at Eurosatory 2014 in Paris, Philip Dunne, UK Minister for Defence Equipment, Support, and Technology, said the VBCI had fallen down on three elements in the original competition: accessibility to the vehicle's powerpack, the vehicle's armour protection levels, and its growth potential.

All these issues now appear to have been addressed by Nexter, said Dunne. Since the original UV trials, "VBCI has undergone a significant upgrade", he added.

Nexter unveiled at Eurosatory its new export variant of the VBCI, which featured changes in line with the British requirement. These included the ability to remove the vehicle's powerpack in the field (a British but not a French requirement), and an improved suspension and transmission to increase the VBCI's maximum weight from 29 tonnes to 32 tonnes - meeting the British need for growth potential and improved protection levels.

However, despite the British Army's apparently warm interest in the VBCI following the vehicle's deployments to Mali and Afghanistan, the prospect of any 8x8 purchase remains distant, while French hopes of a government-to-government sale are likely to be dashed.

Dunne confirmed that there was "no specific schedule for the programme [to buy a new 8x8]", and that the "likelihood is it [the VBCI] would need to compete" in an open tender against rivals.

Alongside the VBCI, talks are also under way for a small group of UK personnel to train on the Nexter Caesar 155 mm wheeled self-propelled artillery (SPA) system, although this has yet to be finalised.

Book Reviewer
[QUOTE: Codenamed Project Brittany, the trial programme will see a company from 4 Rifles travel to France in September to be trained by the French Army on the VBCI and to then test the vehicle alongside French troops QUOTE].

Opportunity of the millennium to pull a stunning yet filthy French chick named Sophie, Julie or Sandrine.

4 RIFLES volunteers, 1 pace forward march.
'Tell them nothing. Then tell them who won.'

I hate to disappoint but if the training takes place in Canjuers, she is more likely to have a North African name than to be called Sophie, Julie or Sandrine.....
O

Their beer aint bad either.

Neither is a bad bit of kit - French have had years of experience in wheeled armour in Africa and the like and both have been tested for real.
I've seen things you wouldn't believe - a British army three times the size of this one with more kit than you could shake a stick at.

Oh yes, the 49th Wilaya is steadily expanding....
The major didn't think of his superiors as fools, of course, since it would follow that everyone who obeyed them was a fool. He used the term 'unwise', and felt worried when he used it
First rule of Dunning-Kruger club is you don’t know you’re a member of Dunning-Kruger club
Dog Loser-in-Chief 2007

Lindermyer said:
In January, in Mali, the chief of Staff of the British Army had enjoyed the operational capabilities of VBCIs.


I suspect that should be admired or similar.

Im not sure that the trauma of buying French is a fair comment.

Sylver & ASTER
Puma
Storm shadow
To name but a few
Click to expand...

SS is French is it?

As I am sure you know, SS is an IT/FR/UK weapon - get your facts right FFS.
The stopped clock of The Belfast Telegraph seems to indicate the
time
Of the explosion - or was that last week's? Difficult to keep
track:
Everything's a bit askew, like the twisted pickets of the
security gate, the wreaths,
That approximate the spot where I'm told the night patrol
went through.

Ok SS isn't strictly speaking French but it is a development of a French missile, so its pretty much a French design (UK Warhead).

Rather like Meteor is a MBDA French / UK project but in reality its a British design, with French input being the seeker (commonality with ASTER I think)
Photex has me on Ignore apparently this is a bad thing

See that? That's your FRES that is. 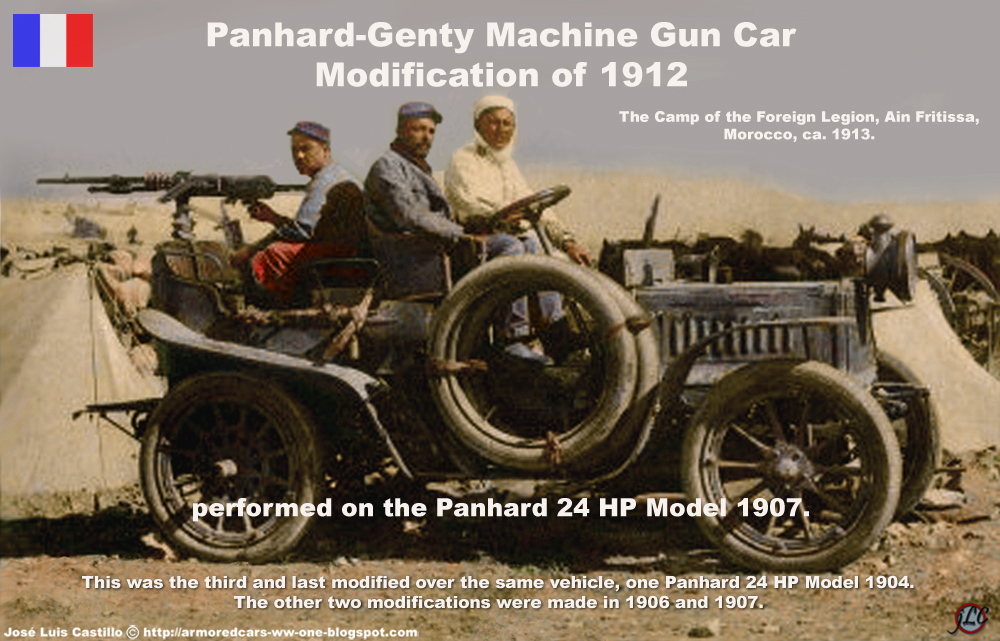 That´s much more like the LRDG, only 30-odd years before...

EX_STAB said:
See that? That's your FRES that is.

And hence some unapproved modifications downstairs.
'Tell them nothing. Then tell them who won.'

Is it what you have in your filthy mind ?

Nothing wrong with a bit of beurette action...

fantassin said:
Is it what you have in your filthy mind ?

No, I think that he is referring to FGM - a Somali 'tradition' IIRC.

My mate has informed me over muchos cervezas that his Algerian missus has (a) no unapproved modifications and (b) has a stripped down bodywork...

She must be one of those "advanced" types that are actually allowed out without their brothers/uncles/cousins and have remained in the school system. They are the best hope of their community and they are much more clever than their menfolk.

She has two university degrees and speaks three languages fluently; she also has a very good job. My mate fell on his feet with her...
C

Book Reviewer
So, all around the houses and back to the vehicle which perhaps should've won if the GD industry participation offer hadn't been taken into account?

Sniping aside, it'd just be nice to see FRES result in something.

Preparing for Nuclear War with the British Army