bobthebuilder said:
Ford has said it’s not going to be sold in the UK.

It’s a shortened Ranger chassis with a retro body on top. It won’t be anywhere near as capable on or off the road as a Defender. They will sell millions of them in the US, probably cannibalising some F150 sales. Margins will be ultra-thin like they are on the F150.

The Bronco won’t touch Defender sales or margins; Landrover will be making strong money at 60000 sales a year and can’t make more than 100000 units. Ford could well sell that number of Broncos a month.
Click to expand...

Inside the industry: Will a radical shake-up save Ford?

Now more than ever, the Blue Oval has to shake things up to secure its future . . .

If the intrigues of the car industry were played out in the theatre, you would be on the edge of your seat right now, waiting to see what Ford does next: enter stage left, arms aloft, uncorking an almighty plot twist, or stumbling in, clutching a dagger struck into its heart . . . .

Just over three years ago, Detroit’s finest (at least if you wear a European hat) was in such bad shape that it shook up its hierarchy, appointing Jim Hackett as president and CEO in place of Mark Fields. Fields had overseen a 40% fall in Ford’s stock price in just 36 months, as investors attacked him for failing to widen the global appeal of the firm’s traditional models or make any kind of progress in electrification and new mobility solutions.

It was a bleak time for the world’s fifth-largest car maker by volume, cast into sharp focus by its ongoing failure to really get a grip on its scale and, closer to home, make its still-bloated European operations pay. Almost simultaneously, the company set itself a $3 billion cost-reduction target, announcing plans to reduce its workforce in Asia and North America by 10% – both of which Hackett then deepened as the scale of the challenges became clear.

If Ford needed the shake-up investors wanted, Hackett seemed a curious choice for making it happen. Already into his 60s, at home in a shirt and tie, bright but mild-mannered, trailing a glittering career that did a lot to separate him from the ordinary but little to suggest he was extraordinary (although he is credited with envisioning the open-plan office revolution), only his time at the head of the Ford’s future mobility operations hinted at his status as a visionary. Yet he has done much to transform Ford’s standing, if not its fortunes, all the while protecting its core qualities, volumes and profits.

Getting Ford on the curve, if not ahead of it, there’s an electric car tie-up with Volkswagen (a deal perhaps only a man staring down the barrel of a gun could accept), investment in hugely credible start-up Rivian and an impressive acceleration of Ford’s own electrification plans, building towards the Mustang Mach-E’s launch. Will this be enough to save Hackett and, more importantly, Ford itself in this changing world?
Click to expand...

Investors remain skeptical, with Ford’s financial performance continuing to bump along. But there’s also a feeling that Hackett has done much to lay the foundations for a Ford that can thrive into the future with electrification at its heart and even, with the recent unveiling of a 1400bhp, seven-motor Mach-E drift car, offer glimpses of a firm that’s ready to swagger again. 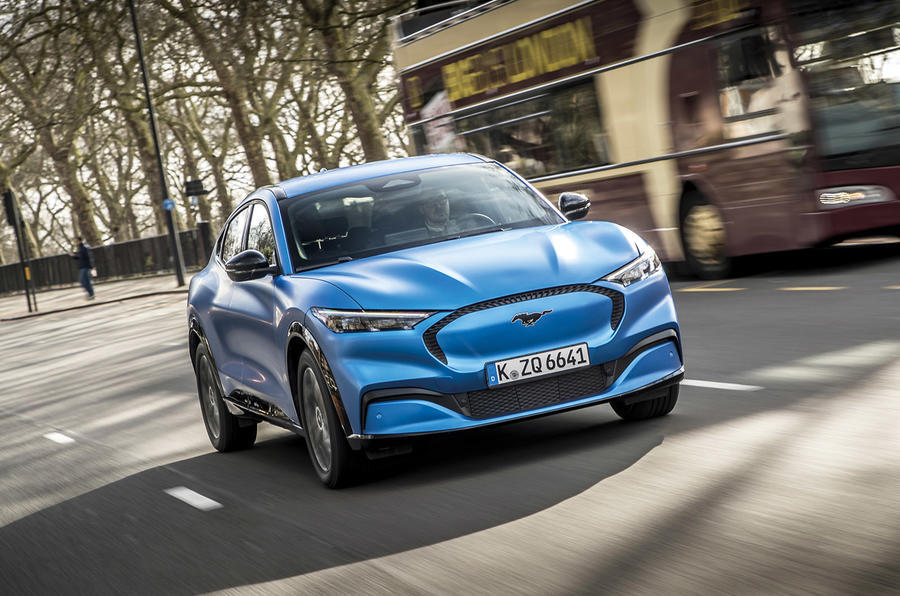 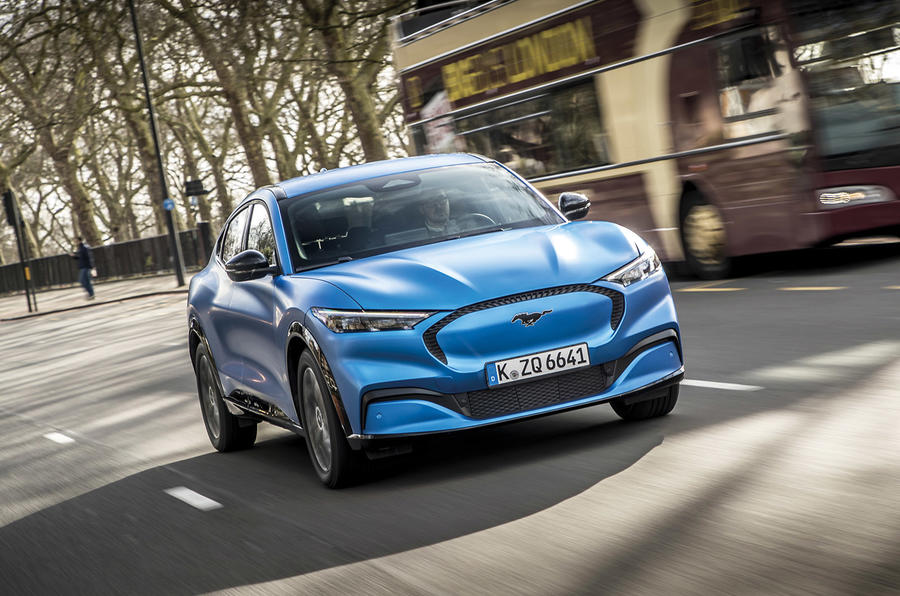 Inside the industry: Will a radical shake-up save Ford? | Autocar

Now more than ever, the Blue Oval has to shake things up to secure its future

COO Jim Farley to take the helm on 1 October, with commercial vehicles and connectivity his priorities.

Ford CEO Jim Hackett has announced that he will retire at the end of September and will be succeeded by current chief operating officer Jim Farley.

Hackett, now 65, has led the Michigan-based company since May 2017 and oversaw a substantial reorganisation of its global business model. He will work alongside Farley until his departure on "a smooth leadership transition".

Executive chairman Bill Ford said: "I'm very grateful to Jim Hackett for all he has done to modernise Ford and prepare us to compete and win in the future.

"Our new product vision – led by the Mustang Mach-E, new F-150 and Bronco family – is taking shape. We now have compelling plans for electric and autonomous vehicles, as well as full vehicle connectivity. And we are becoming much more nimble, which was apparent when we quickly mobilised to make life-saving equipment at the outset of the pandemic.”

Farley will take the helm at the Blue Oval, following 13 years of service, as the company embarks upon a new model development partnership with Volkswagen and advances plans to usher in a range of electrified models. His appointment comes as Ford plots its recovery following the coronavirus pandemic.

Bill Ford said "now is the right time" to "let Hackett have a break" and to "elevate Farley" to the role of CEO.
Hackett played a key role in expanding Ford's connectivity offering, reducing bureaucracy and streamlining its global operations. He cited "moving ahead, rather than moving first" as the basis of his management style and said the recent unveilings of the new Bronco and Mustang Mach-E SUVs put the company in a good place.

The American was a relative newcomer to the automotive industry when appointed as Ford CEO in 2017, having previously led the turnaround of office furniture company Steelcase. His successor has a longstanding history with the brand; his grandfather worked at the original Ford factory as early as 1914.

Farley said his predecessor has "laid a solid foundation for a vibrant future". He said his ambitions are to maximise commercial vehicle business opportunities, move to large-scale connectivity services and ensure best-in-class execution of upcoming model launches.

Before joining Ford as vice-president of global marketing in 2007, the 58-year-old American spent 17 years at Toyota, leading the formation of the brand's youth-focussed Scion brand and later taking over as vice-president and general manager of Lexus. Bill Ford said of Farley: "Jim's a car guy through and through, it's his passion and his love."

Bill Ford explained that making the new appointment internally was decided as the best option by the board of management, saying: “Everybody was getting very inspired by Jim Farley’s leadership, and while we talked about it and threw some names around, every time we did that, we felt Jim Farley rose to the top. Sometimes, going outside is great –Alan Mulally and Jim Hackett are proof of that – but there’s great strength in continuity.”

Regarding the potential for additional management changes, he added: "I wouldn't expect any big changes." 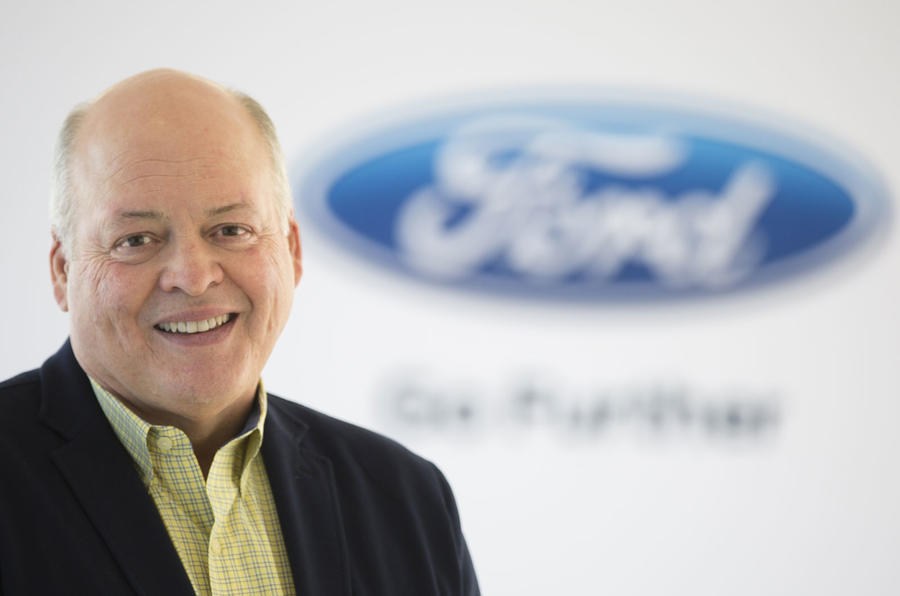 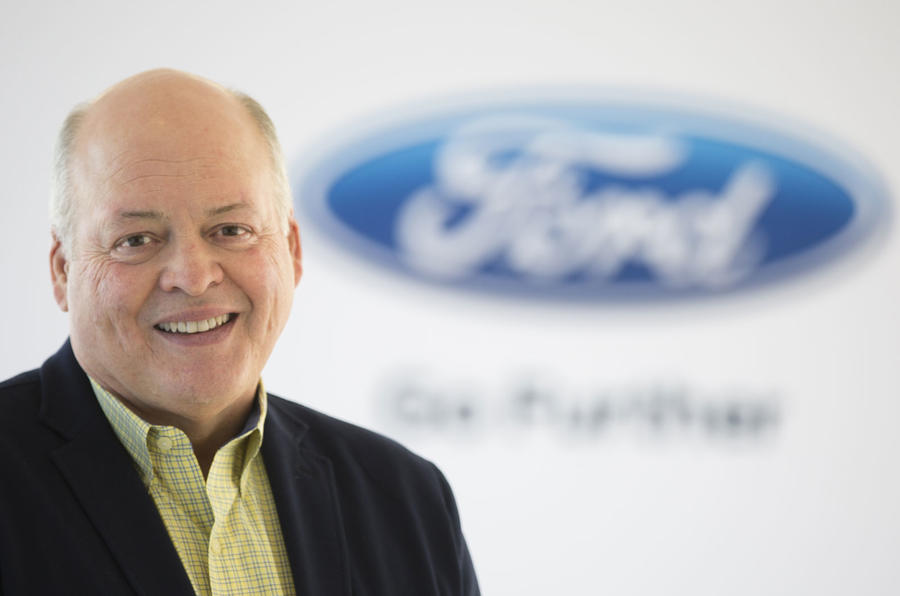 COO Jim Farley to take the helm on 1 October, with commercial vehicles and connectivity his priorities

Published by: Will Trinkwon, AUTOCAR magazine, on 18 August 2020.

Essex-based tuner Mountune is looking for a buyer or investment partner for its UK operation after its founder resigned from his role as director.

Accounting firm KPMG has been appointed to find an investor to “recapitalise the business and to unlock management’s growth aspirations”. Reports suggest the venture capitalist company that owned Mountune has realised its investment.

Financially, Mountune’s state is relatively unknown. In the financial year ending December 2017, it recorded a trading loss of £107,429 and has yet to publish any figures since, suggesting this trajectory has continued.
However, the company has remained active, introducing its most powerful tuning upgrade yet for the Ford Fiesta ST earlier this year, raising the output of the hot hatch to 232bhp.

A similar package was rolled out for the Focus RS last summer, taking the output of that car to 513bhp through replacing its existing turbocharger with a “specially engineered” item from BorgWarner.

Mountune has also pivoted to tuning Volkswagen models in recent years with its Mountune52 sub-brand.

While no buyers have yet to publicly express interest in Mountune, one outcome is that it could be purchased by Ford, which has a strong relationship with the tuner. Ford has a history of adopting the ‘tweaks’ it devises for later production models. Furthermore, Ford dealers routinely stock Mountune packages, which are protected by Ford warranties.

However, given that Mountune does most of its work in the UK and Ford is based in the US, the close relationship between the companies is no guarantee that a buyout will occur. 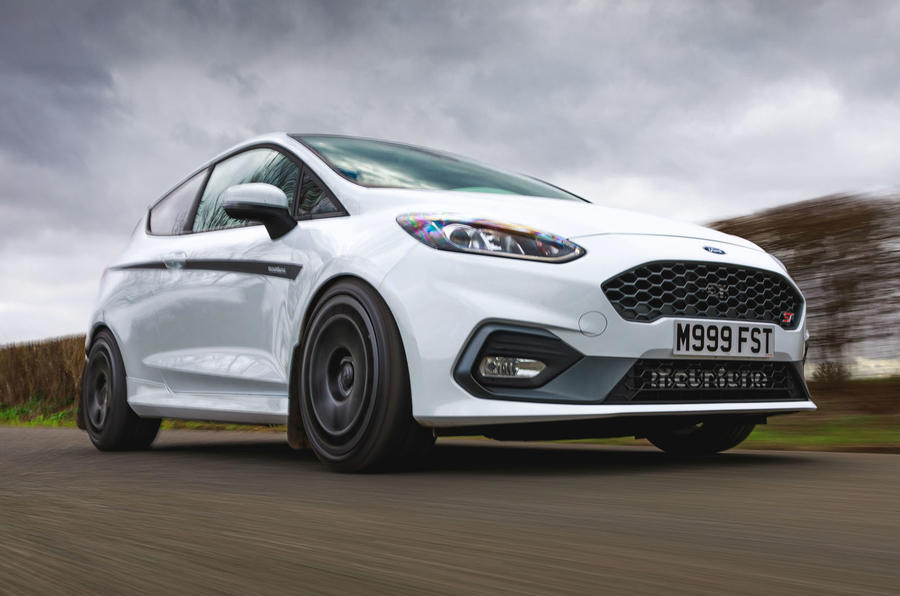 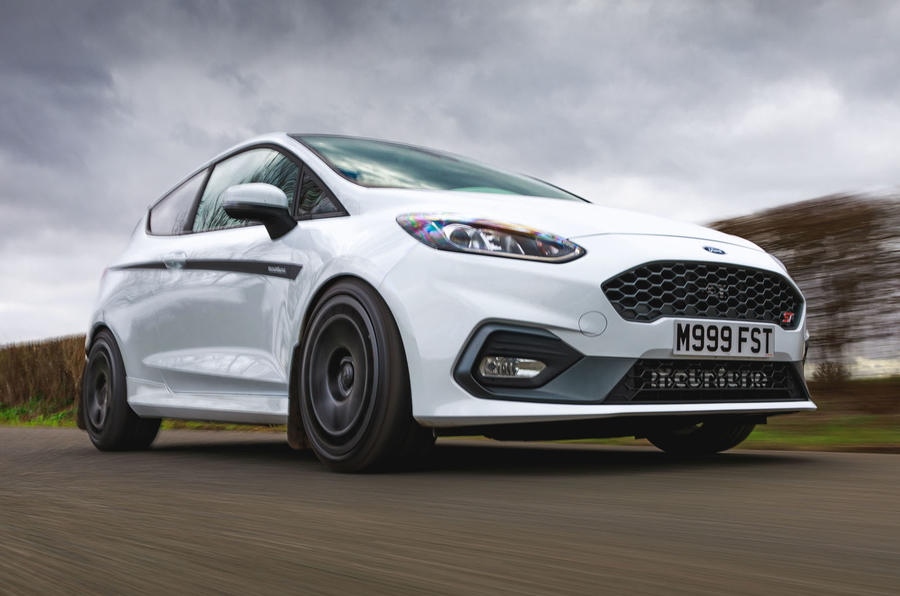 "Happiness is not a destination, it is a manner of traveling". (texas_titans 11DEC2010).
G

The problem with Ford in the UK is they don't make/import a single model that I and many others aspire to owning....
The days of every lad wanting an Escort RS or Cossie Sierra / Escort are long gone.....the road going version of the RS are now nothing like the Rally version , there's no Touring Car championship or Rallycross Championship where cars that are based on what you can buy from a dealers are on telly every weekend .
The Focus RS with a bit of fettling is a good road car but has an unshakeable Chav image ....
The Transit van is just crap ....most couriers are now using the Fiat/Peugeot/ Citroen vans that have better engines and are nicer to drive and Ford UK don't have a 4x4 option worth even looking at .....
Sad to see as I have many fond memories of time spent on the "airfield" with rally cars .
You must log in or register to reply here.