I'm not at the moment as I don't have a PC but as soon as Microsoft release theirs in 2020 for the Xbox, I will be.
Probably off my tits on prescription drugs. Treat what passes my lips with extreme prejudice.

Ritch said:
I'm not at the moment as I don't have a PC but as soon as Microsoft release theirs in 2020 for the Xbox, I will be.
Click to expand...

That's me stuffed then. I don't mind to be honest. I'll probably enjoy it even when it looks like Minecraft on my TV.
Probably off my tits on prescription drugs. Treat what passes my lips with extreme prejudice.

I used to be into flight sims which is a bit strange as flying real aircraft was my day job. However, a few years ago I was employed by a company that had a home-made B737 fixed base simulator. The cockpit was about 80% functional to the real thing according to couple of real 737 pilots who gave it a go one night. The aircraft software was Project Magenta and the scenery was MS 2004. The job was "instructing" members of the public to see if they could fly a 737. Most of the public flights was very basic stuff with no FMC input and very little autopilot (must give max time at the controls for the paying public), however some people wanted the full airline experience. Although I was a commercial pilot with an instrument rating I had never flown a real 737 so I made sure I read the copies of the aircraft manual and training manual that the company had. These were the official Boeing manuals. With them I was able to learn how to use a FMC (basic but usable knowledge) and conduct the flights. I also had access to the sim after hours and would set up flights around the USA (I could get on-line charts for there), the weather was always set to IMC and no ATC. For giggles we also had a couple of more challenging flights; Gatwick to London City; Paro, Kai Tak runway 13, La Guardia expressway approach and one I always found fun was Boston to La Guardia in winter as well as Bolzano to Innsbruck (visual with a cowboy approach between the mountains). I have now retired and no longer work with the company that has that sim but I used to play around with X-Plane 9 but now thinking of X-Plane 11 with the Zibo-Mod 737
A sadly maladjusted non-entity.

The graphics are very dated, but I still play IL2 1946, but with the CUP mods installed that'll take you from WWI through all the way to the Vietnam War. 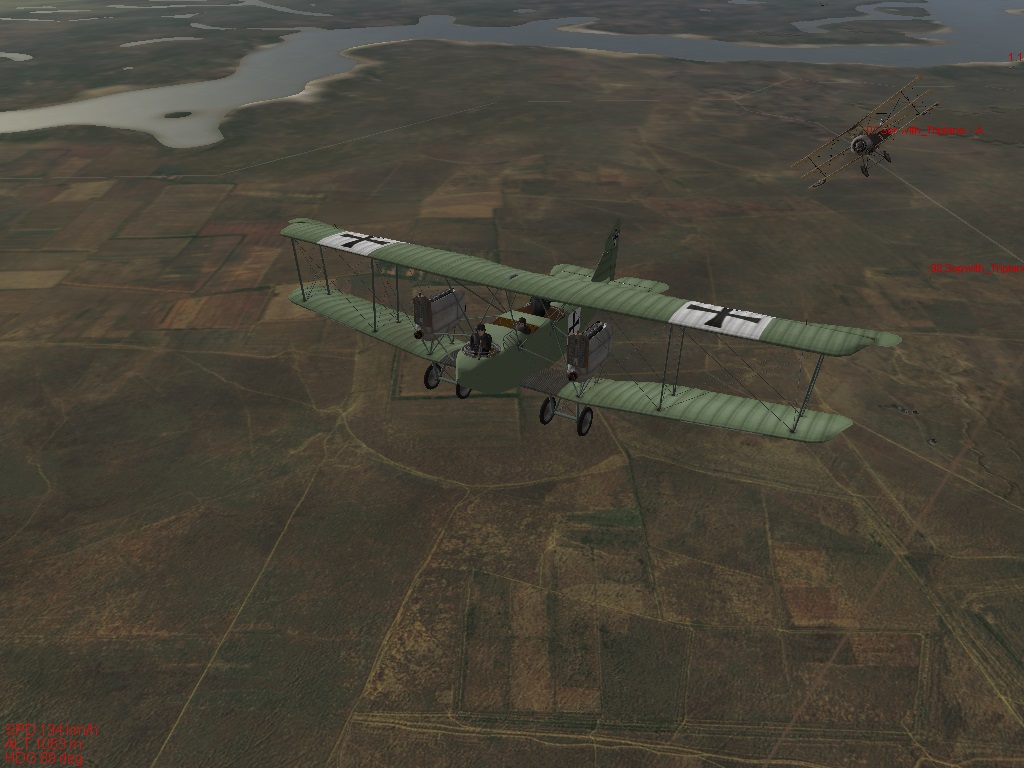 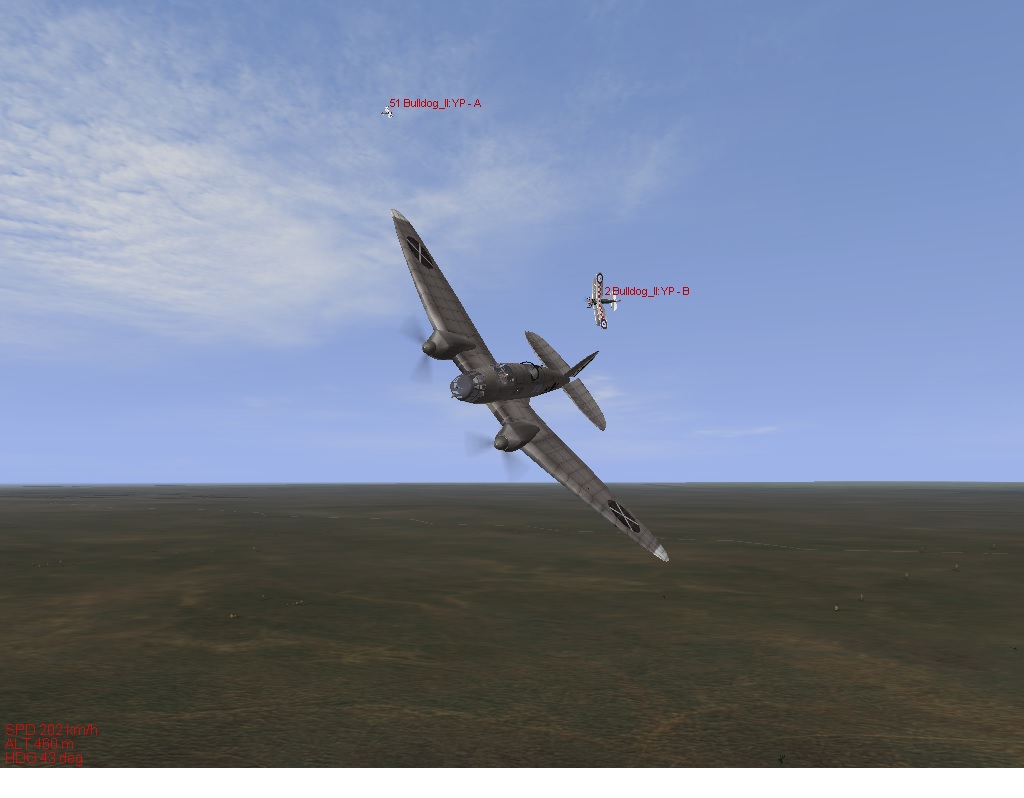 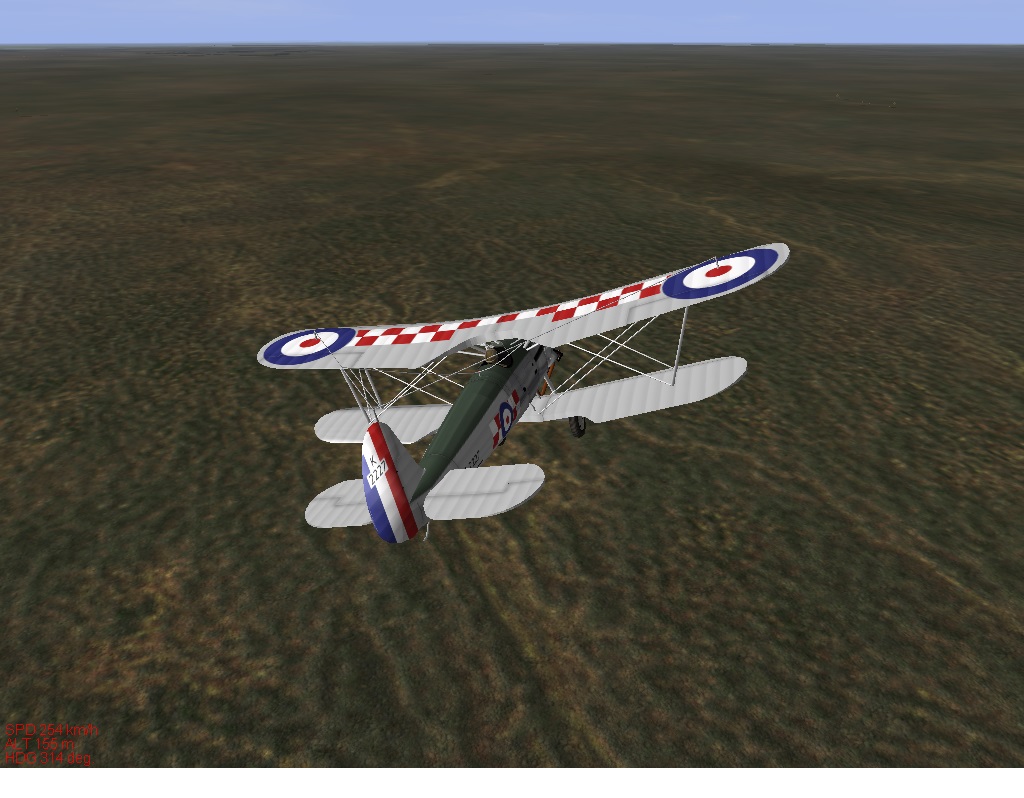 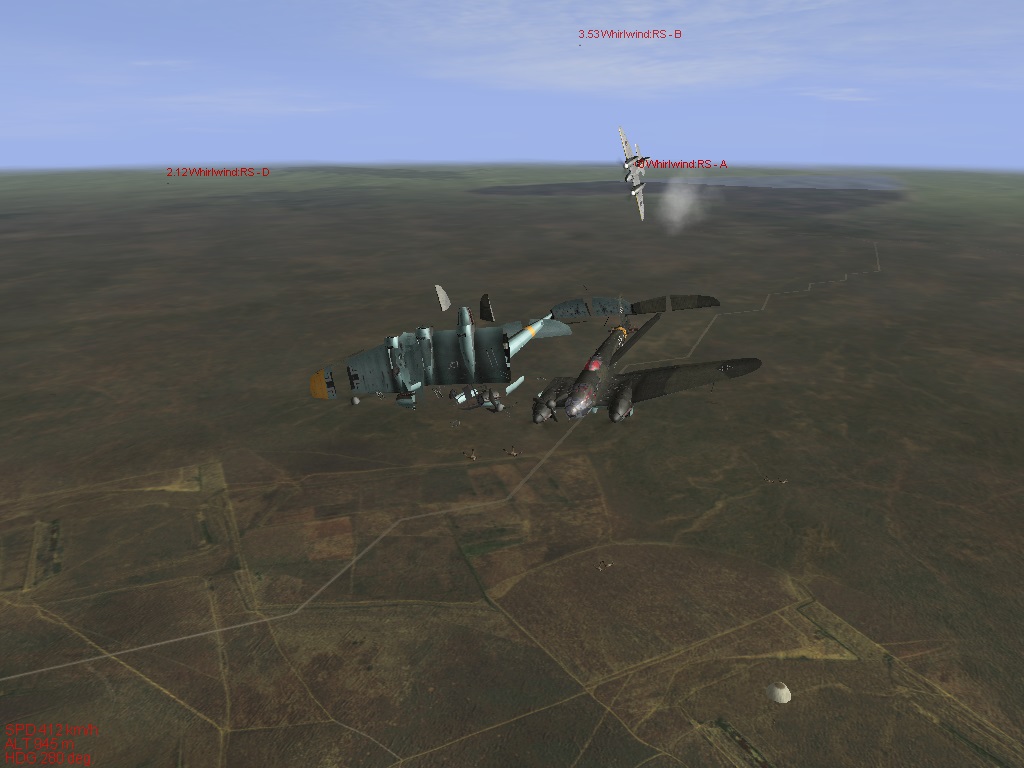 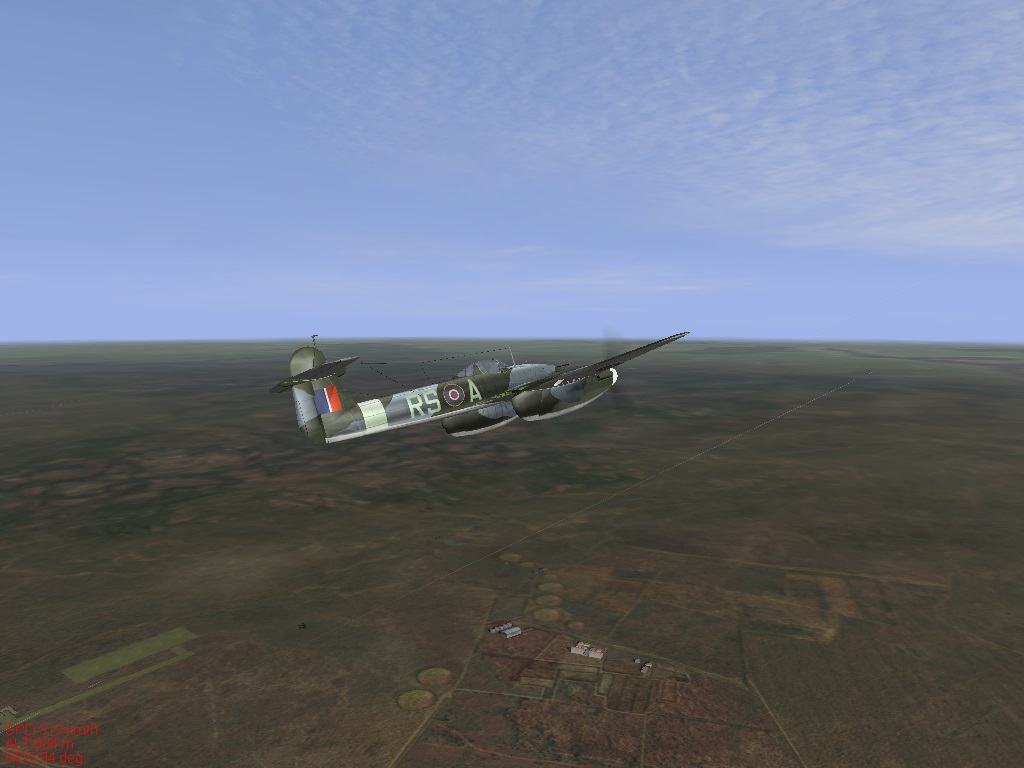 I'm a failed ATPL (ran out of money and other things) trainee, have a lapsed PPL and have X-plane 11, FSX and P3D.
If I dabble now its just starting up PMDG 737 and seeing what I can turn of until it becomes critical.
I speak as a single mother & a junior doctor so you are morally obliged to agree with me, or at least be seen to agree with me to further your virtue signalling.
You must log in or register to reply here.