The Fittest of the Fit

Staff Sergeants Charlotte Spence and Alex Rees have earned the right to proudly call themselves the British Army’s fittest soldiers. They have gone further, faster, higher and longer than any other soldier in this year’s British Army Warrior Fitness challenge.

Look at Picture 2.
There is a Male Winner and a Female Winner - it is segregated.

Have mixed teams and it is just down to the best group on the day.

tiger stacker said:
Coughs The road to success for the Army’s fittest woman
Click to expand...

My fok, how discriminatory is that ?
"Male winner" and "female winner"

Why's there no mention of the other thirty-odd mental disorders genders ?

Whoever organised this debacle needs to check out their insurance, they should be paying out large sums of compensation for hurt feelings.
- Apparently some moderators take themselves very, very seriously, and cannot abide posts such as:
"If however you offer to moderate you may be a sanctimonious, unfunny pissflap to your heart's content."
- Some comments are allegedly "very very nasty and uncalled for."
- FISHMO

wheel said:
How come the gym bunnies were always shit at Tabbing with kit
Click to expand...

Because the mirror (in their bergan) is behind them
BRANDOLINI'S LAW law holds that "the amount of energy needed to refute bullshit is an order of magnitude bigger than to produce it".

Trying hard not to be the man my cat thinks I am.
D

wheel said:
How come the gym bunnies were always shit at Tabbing with kit
Click to expand...

Should read with full weight kit!!!

Not packed out with foam or plastic bubble wrap.

Mike Barton said:
Not that I'm complaining mind but there is something about birds and flashing their thrupennies isn't there? How many of us have photos like that, with the same cheeky smile, tucked away somewhere? There's an exhibitionist inside even the most straight-laced of them isn't there?

Many years ago I was spending a few summer weeks with my extended family, friends and various girlfriends and spouses and it seemed like it didn't take more than half a bottle of chardonnay for a female cousin or a brother's missus or a mate's girlfriend to be whipping them out for the delectation of the mob of blokes gathered around the table out the back, invariably to a big cheer, the louder the cheer the more impressive the embonpoint.

I had been away from home for a while and although I was certainly enjoying the view I thought this was all a little bit over the top and I commented on the decline in moral standards that had occurred lately. "Oh go on" my brother said, "Maria would give us a flash too, if we asked her", Maria being my very prim and proper girlfriend at the time, a graduate of Trinity College and not the sort to indulge in such shenanigans. "She most certainly would not!" I replied and of course bang on cue Maria comes out to join us.

"Show us yer tits Maria!" they guldered in unison, and right away she had her top and bra up around her shoulders. The cheer, whilst enthusiastic enough, in an E for effort sort of way, was a bit weak and petered out quickly.

God forgive me, but it was that lame cheer that made me finish up with Maria by the end of the summer.
Click to expand...

Your family and my family (and probably lots of others on here) are waaaaaayyyyyy different.
Rolling my eyes at yet another "Should Para's Still be Jumping? " Thread.

( one of my daughters is big into the RAF equivalent of this and does individual and Team events in competitions around the country )
Click to expand... 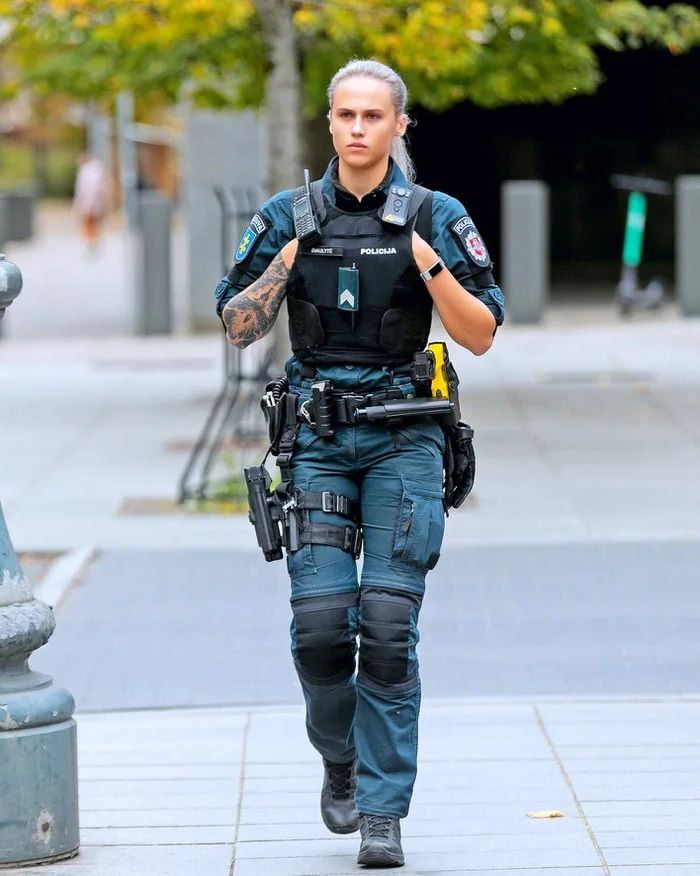 Trousers built to withstand carpet burn.
- Apparently some moderators take themselves very, very seriously, and cannot abide posts such as:
"If however you offer to moderate you may be a sanctimonious, unfunny pissflap to your heart's content."
- Some comments are allegedly "very very nasty and uncalled for."
- FISHMO

Needs more weaponry, a couple of swords, a mace, some numchuklias and a small personal flamethrower.
Last edited: 30 Sep 2021

Bacongrills said:
Needs more weaponry, a couple of swords, a mace, some numchukas and a small personal flamethrower.
Click to expand...

You forgot the auto cannon.
KGB said that Boris did not lie about the the Russian NA attack in Salisbury.

Been on exchange with the PSNI?
I wants to finish my little bit and I wants to get home for my tea.

wasteofrations2 said:
NO HEADDRESS!! Lock her up, @devexwarrior!
Click to expand...

Who would've thought Lithuania was so dangerous?
Trying hard to be the man that my dog thinks I am.

Who would've thought Lithuania was so dangerous?
Click to expand...

That's the welcoming package for any "little green men" that pop up!
“The most dangerous worldview is the worldview of those who have not viewed the world.” — Alexander von Humboldt
“A great many people think they are thinking, when they are merely rearranging their prjudices.” — William James

Who would've thought Lithuania was so dangerous?
Click to expand...

What are tactical boots? Have they done Brecon?
O.A.F.A.A.F.

Condottiere said:
That's the welcoming package for any "little green men" that pop up!
Click to expand...

So if you're a Hun, everything's tickety -boo? Although I may still be in the poo seeing as I'm a short arrse.

Bacongrills said:
Needs more weaponry, a couple of swords, a mace, some numchuklias and a small personal flamethrower.
Click to expand...

No. She needs a funny hat that looks like a tit. A very short baton, a whistle and a note book..
( and a pencil)