Just watched it. It's not The Cruel Sea, but then I didn't expect that.

Hanks does a decent job of portraying a decent man exhausted after 48 hours in contact, but make-up should have given him some stubble.

As with most war movies, the engagements take place at far too close a range so that it can be fitted on the screen. The explosions and gunfire are pure hollywood - lots of slow flames. For more realistic action, see Yangtze Incident and The Battle of the River Plate. Killing U-Boats seems remarkably easy as well - first pattern dropped results in a kill. The action where three U-Boats surround Greyhound and attack in concert is simply preposturous, and why are the scuttles in the Captain's cabin open, in the North Atlantic in winter, whilst in the mid-atlantic gap (or "black pit" as it's named here)?

For a destroyer, USS Greyhound is incredibly stable when manoeuvring at high speed in heavy seas, and, given the amount of water shipped over the bows, a remarkably dry ship.

The screenplay has a huge task of portraying Kraus' inner thoughts; his sense of inferiority (due to being repeatedly passed over for promotion and having vastly more experienced British captains under his command), his understanding of the tactical situation and rationale for decisions and orders, and lastly his regard for his crew.

It fails. There are some clunky scenes (discussion with XO, lots of drawing on charts), but Hanks is condemned to give a two dimensional portrayal of C S Forrester's complex character.

All told, it didn't work for me, but then again, I know far too much about The Good Shepherd and the Battle of the Atlantic to view it objectively. Others might see it in a different light.

PS have also just read Jonathan Dimbleby's book (referenced up thread). It's bloody good - puts it all in context of a world war with Navy and Airforce at each others throats on both sides, and leaders on both sides being initially oblivious to the threat and opportunity.
A

You beat me to the review but you described it well.

It was better than I expected from the CGI trailer but apart from filling 90 minutes of time it is fairly worthless. I need to read The Good Shepherd but I would guess that this film does not go very close to the story. Anyone who has read anything about Atlantic war can easily pull 50 inaccuracies and errors straight way.

Strange that Hanks went with this seeing as other works such as Saving Private Ryan etc seemed to try to be realistic. 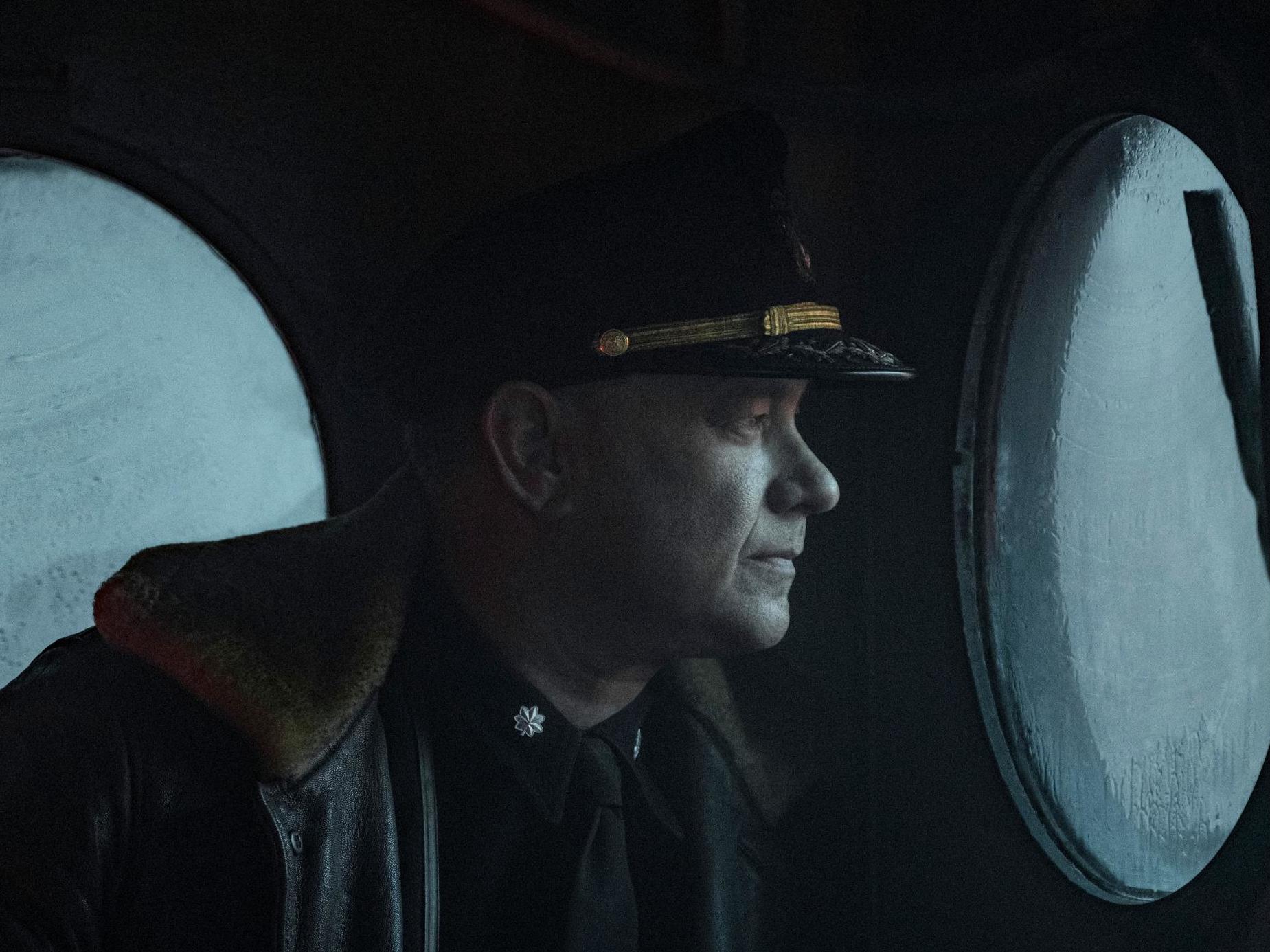 With the actor playing a weary Second World War hero stuck on a boat, ‘Greyhound’ brings to mind at least two of the star’s past classics – only this Apple TV+ exclusive drastically pails in comparison

BaronBoy said:
Walker took command of HMS Starling on her commissioning on 22 March 1943. He remained her commanding officer until his death on 9 July 1944.
Click to expand...

I believe He died at home, from a CVA brought on by the stresses of the job. He was an amazing man. Try to get Your hands on Terence Robertson's book. 'Walker RN' . Very good.

Walker ran himself ragged and refused to be relieved for a rest,despite having excellent subordinates..........the film works in a sense because it avoids cloyingly sentimental moments (compared to SPR and Schindlers). It is well played as none of the actors, bar Hanks, are well known so no-one steals the show. Downsides: the Uboats appear to be unmanned on the surface; all of the shots are first-shot, first kill be it depth charge, aerial bomb or shellfire. The only actual humans featured are Americans or distant survivors of sinkings. Id give it a 6.5 out of 10.
You must log in or register to reply here.