Fake Watches , Ever Bought One ?

Not a problem, it’s off on its travels again. The original cheap watch thread, (might have been @Speedy) bought a couple, just for fun. Hers is still working, she uses it for girls nights out and streetfighting.
Mine lasted a week. Watch chap was happy to get the spares.

redindxb said:
I have lived in Dubai for 11 years and no-one is getting stabbed here for fakes. Me thinks he was telling porkies there. The fakes are crap and your are lucky if you get a year out of them.
Click to expand...

No he wasn't saying that everyone gets stabbed for fakes he was saying in your country if I rip you off I get fines whereas over here they cut mi bloody hand off. Sort of thing.
Found this when i was looking for the full sp on the mirvane watches, im sure it was on here somewhere .
A sapper with an idea is like a monkey with a hand grenade

I have a few very good fakes the best ones were A1 fakes from Brunei, the oldest fake is over 20 years old and they still work perfectly they are all self winding automatics most of the movements are marked seiko but that may also be fake.
Would you like a hug and a banana?

Where is a good place to buy a decent replica online? UK seller if poss, that takes PayPal.
"With your bitch slap-rappin and your cocaine tongue you get nothin done." - Pope Adrian VI of Utrecht.

Twenty years or so ago, I brought a fake Rolex. There were thousands of them in circulation. Tatty as anything. Even a cursory glance at it would tell you it was a bad copy.

I brought it though to wear at work on building sites. It cost about a tenner and if it broke which it eventually did after several months, I could just buy another one which I did for the same reasons I brought the first one.

The second one lasted for six months or so and then I went and splashed out a bit and brought a CWC from Silvermans. Still going strong after all this time albeit a few new batteries needed as you do.

Many years ago back in 1973, I brought an Omega speed master from the NAAFI in Celle. Cost a fortune but it went on for several years through thick and thin until I left the army in 1977 when it packed up a year after. It sat in a draw for several years and a mate of my dads knew I had it and kept asking me to sell it to him.

I eventually did so for a song not really realising it’s value at the time. Still kick myself now but it taught me that even someone you’d consider a mate can and often will take advantage if you let them.

Although I’m still running a business, I officially retire next month when I will have reached 66 years of age. I’m thinking of treating myself maybe next year to another Omega as a bit of a celebration.
If you can’t be bothered to take precautions to avoid COVID-19 because you don’t have to, how many people may die because you gave it to them before you get to be a bit bothered?! This made me laugh. Officers don't run, it's undignified and it panics the men. Oh Yeah? You haven’t been to effing XMG!

SauceDoctor said:
Where is a good place to buy a decent replica online? UK seller if poss, that takes PayPal.
Click to expand...

Why bother? For the price of the top end replicas you can buy a Swiss piece or similar.
The universe doesn’t care what you believe.

SauceDoctor said:
Where is a good place to buy a decent replica online? UK seller if poss, that takes PayPal.
Click to expand... 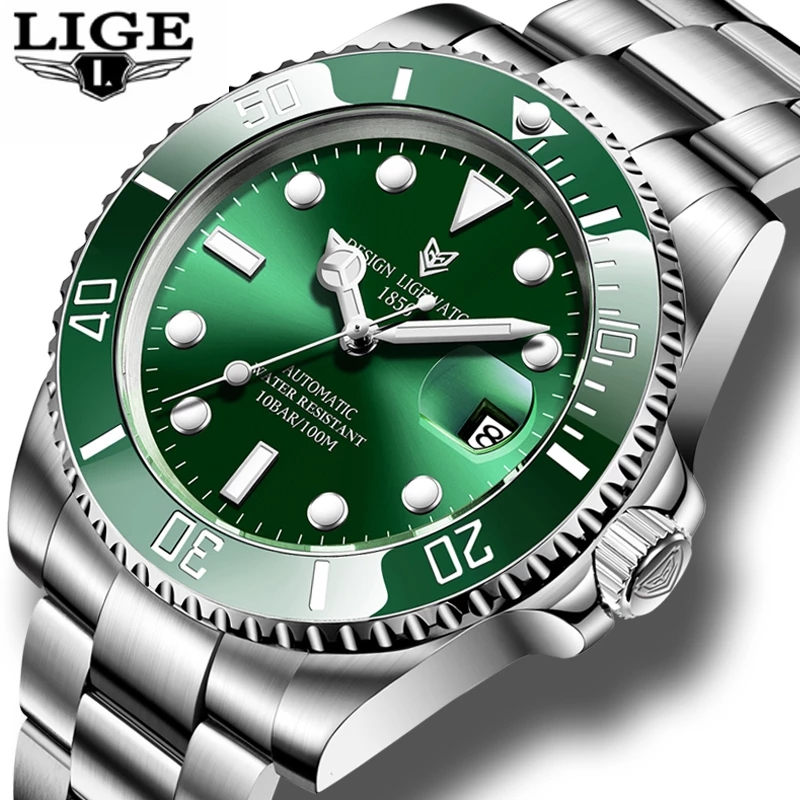 Well, obviously, accept substitutes, but you get the idea.
Click to expand...

Cheers, appreciated.
"With your bitch slap-rappin and your cocaine tongue you get nothin done." - Pope Adrian VI of Utrecht.