A rather nice review posted on Navy Net by @Busterquinn.

The official blurb:
Faces of the Home Front_ presents a fascinating insight into the people, wartime organisations, events, life and work on the British Home Front during the Second World War. This is the story of ordinary people in extraordinary times told through an array of previously unpublished rare photographs, illustrations and ephemera. If you have wondered how Air Raid Wardens, Ambulance crews, Home Guard, Firemen, Special Constables, Women's Voluntary Service and the Women's Land Army were recruited and trained, how they were uniformed and what their duties entailed in wartime were, this is the book for you. Drawing on the authors' own extensive archives of original photographs, training manuals, documents, decades of research and interviews with those who were there, there are stories of well-known events such as the Blitz on London and many other often lesser known events and incidents around the country, some deeply moving, some harrowing and some that show how the kindness and selfless bravery of people that helped get Britain through its darkest hours. The combination of images and stories vividly bring to life the experiences of people in cities, towns and countryside in wartime as they experienced evacuation, rationing, the black-out and air raids touched the lives of everyone. 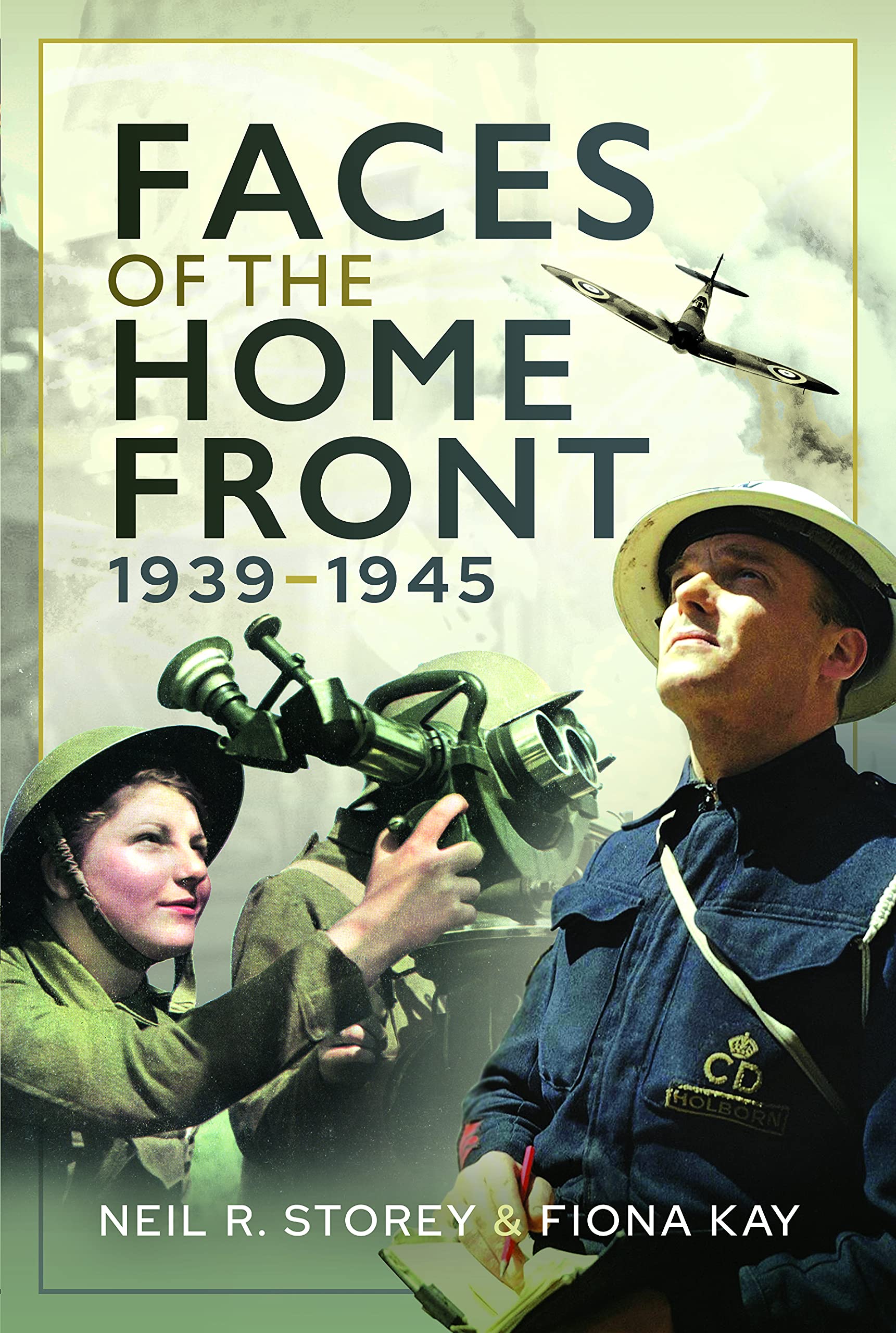 I jumped at the chance of reading this this book as my parents were born in 1934 and 1936 and grew up in West London (Isleworth and Southall) during the and were both evacuated
The book starts with the massive amount of work and resources that were put in place for the civilian population from 1936 onwards detailing how the various organisations listed above were started, structured and trained.

The narrative is interspersed with personal stories of ordinary people doing extraordinary things such as spending a full day shift at work in a reserved occupation and then spending the night as a fire watcher, messenger, ARP warden etc, many of these tasks were undertaken by teenagers.

The book contains a fascinating collection of photos that haven't been seen before and none of them have been colourised. Many of the pictures show the strain of coping with the war on people's faces.

One stand out fact is that approximately 50% of the population had changed address in the first year of the war.

I recommend this book as an insight into how the population coped with the 6 years of war compounded by the large proportion of the male population that were away fighting.
Both my parents hated where they were sent away to and never said much about it. My Dad went with his mum and she took him back to London and risk the air raids rather than stay on a farm!!