A hook's fairly standard on a modern jet. F-35A has one, Typhoon, Tornado as well - no naval ops
Click to expand...

As you say, common.
C

Yokel said:
There is a difference between the RHAG(?) type arrested landings and the forces involved on the hook and fuselage, and those associated in a carrier landing. Which means the carrier aircraft needs more structural strength. On the other hand the low speed performance should be improved.
Click to expand...

Not necessarily. The F-16 and Typhoon are pretty damn good at low speed.

A hook's fairly standard on a modern jet. F-35A has one, Typhoon, Tornado as well - no naval ops

I believe the emergency tailhooks are one time use items, not meant for routine use at short runways such as how Canada uses them with F-18s.
NULL
R

With 500 F-35s now flying Russia’s SU-57 Felon seems to be struggling and Russia still trying to find anyone interested in coming in on SU-57 production, 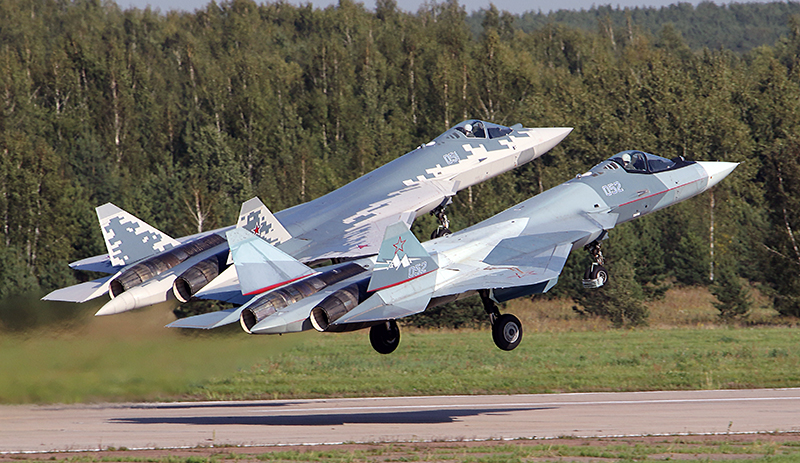 Unofficial reports of Algeria buying Su-57 Felons seem only to distract attention from recent crash of the first production example in Russia. The “news” that Algeria has allegedly “sig…
theaviationist.com

More has now become known of the crash of the very first production aircraft. Dec 24, 2019 the first production model Felon Su-57 Blue 01 took off from Dzemgi for an engine test flight. During the tests apparently the tail stabs locked into opposing positions and the fighter went out of control.

It corkscrewed down from 32,000ft while the pilot attempted to regain control. All attempts failed and he successfully ejected at 2,000ft at least proving that the Zvezda K-36D works. 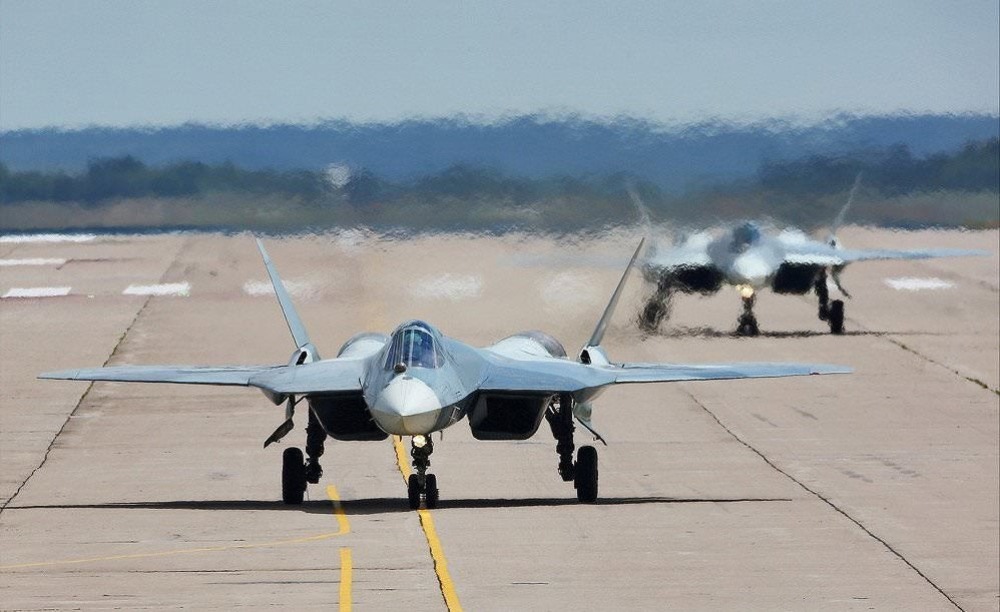 Is the program in trouble?

Lockheed Martin and the F-35 Joint Program Office have achieved an new milestone with the delivery of the 500th F-35 joint strike fighter (JSF) aircraft.

Yokel said:
What rotary wing aircraft can be carried at the same time? What number of jets can be carried by the non aviation adapted ships of that class?

Thanks for the link. The comments about LPDs controlling F-35B is interesting. I assume this means for air defence as opposed to CAS and so on? Would an Aegis cruiser more normally take control of fighters?
Click to expand...

Every US amphib ship has some aviation capability, even if it just a landing area.

Normally every ship with an air search radar would also carry radar controllers, normally a mix of fast jet and helicopter qualified controllers. Never know when you might need a controller and Aegis tends to not be assigned with the amphibious forces. Additionally the Marine TACC or Navy NTACC with the associated Direct Air Support Center (DASC) would control jets doing CAS. It would depend on where they loaded the DASC, if the LPD could be capable of controlling jets doing CAS.

If you packed the LHD with F-35, then you would probably only have room for a couple of MH-60R/S for SAR and ASW. Since you aren’t planning on doing a landing, you don’t need all those MV-22, MH-53, AH-1Z and UH-1 mucking up the landing pattern. Could put a couple (probably AH-1 and UH-1s) on the other ships in the group, if they have a hangar.

And you would be very disappointed.

“To ask the Secretary of State for Defence, what the cost to the public purse is of (a) the F-35 programme and (b) each F-35 aircraft.”

Jeremy Quin, Minister of State for the Ministry of Defence, answered:

“The price of an F-35B from Low Rate Initial Production (LRIP) Lot 11 which comprises the last finalised contract is $115 million. This covers airframe and engine cost and represents a 24% price reduction from our first aircraft ordered. We expect this downward trend to continue in future lots.

Costs of the overall Lightning Programme are set out in the Ministry of Defence Government Major Projects Portfolio data, 2019, which is available in the Library of the House.”

As the manufacturing processes mature costs come down.
And Ye Shall Know the Truth and the Truth Shall Make You Free - John 8:32.
R

For those who may have been concerned about those F35’s that were not going to Turkey, Japan has now moved into the second largest operator of the F35’s soaking up any potentially surplus units. 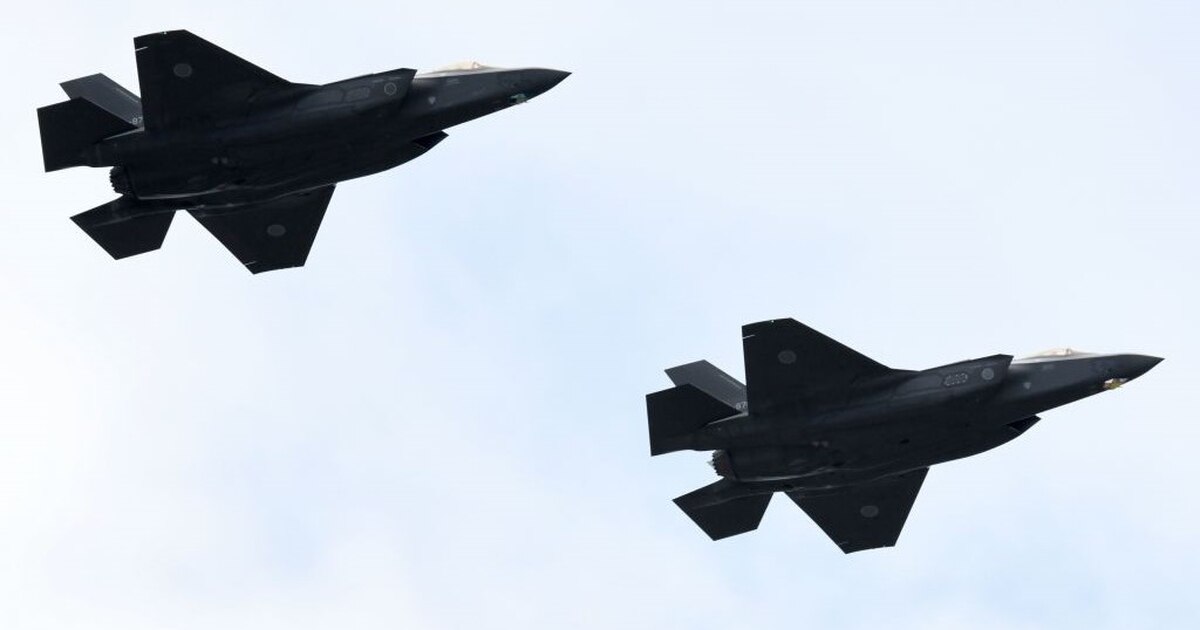 The addition of the F35B’s and upgrading of their two ‘Lightning Carriers’ will be a welcome addition to the countering of Chinese militarisation and aggressive expansion in the S China Seas, and bolstering the US’ s policy of confronting this.
You must log in or register to reply here.