End of the line for model trains?

Another addition this week came in the form of a Patriot in spares or repair condition and a miserable attempt to create a BR version, I say miserable advisedly a start had been made. A general clean up of the commutator and a bit of faffing around with the contact drawbar and it runs OK. But the bit that @ RCT(V) decoders got me researching, I think Hornby brought that out as Zero1 back in the late 70's. Back to my last, I've found another source of motors. Some Nice person wrecked the wing mirror on my ZT so fitted another one. Each mirror is fitted with two little can motors, usefully flattened on each side. Although I've not checked it out yet, there's a small bevelled gear on the end of the shaft, which looks as if it will be the same as the worm on the end of an XO4, So we'll see.
NULL 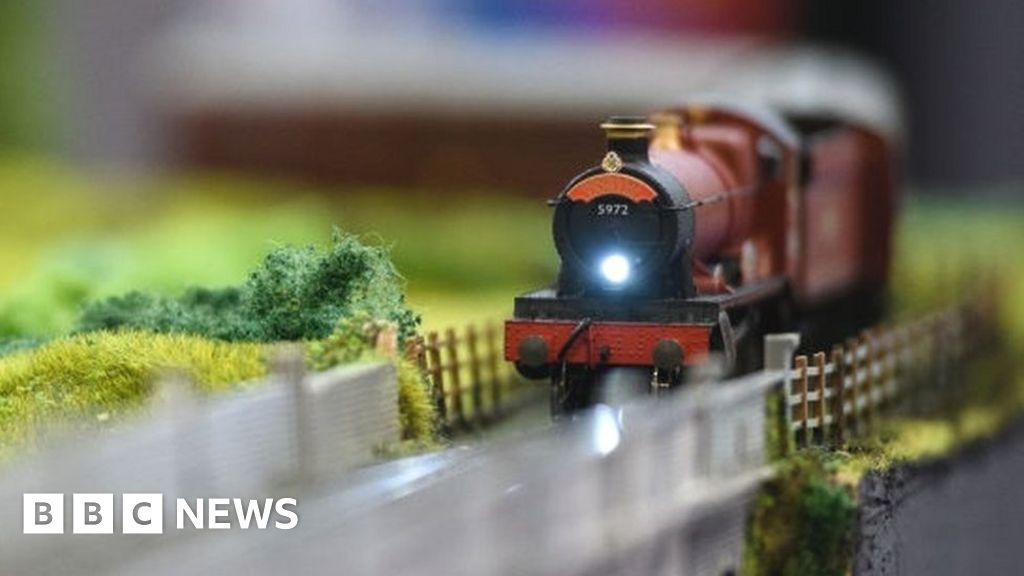 The company says sales are up 33% as more people take up hobbies during the pandemic.
www.bbc.co.uk

M
The beginning of the end for the Thai monarchy?
7 8 9

Reasons for wanting to become an Army officer
2 3