In the 1920s and 1930s there were many lorry manufacturers located across the British isles. One was Garner, a name all-but-forgotten today, but once a maker of medium-sized commercial vehicles located in Birmingham. I was sent this photograph over, hoping that the lorry in it might be identifiable.
The firm began life producing bicycles, as so many motor manufacturers did, and moved into production of their own vehicles in the 1920s. A new factory was opened at Kings Road, Tyseley, and in 1929 they introduced a six-wheeled 30cwt chassis with forward control cab. A number of these were purchased by the War Office and issued to the RASC.(Royal Army Service Corps). It would be 1931 before the military vehicle entered service and, unusually built as a 3-ton 4 wheel low-loader!

Engineer Nicholas Straussler joined the company in 1937 and he designed three 4x4 cross-country models. These were G1 (1 ton), G2 (2 ton) and G3 (3 ton). The G3 was the only vehicle to reach the production stage, with only 53 being built. The G3 was designed to tow 25 pounder Field Guns and it featured twin Ford V8 engines mounted side by side, each combined with it's own clutch and gearbox. The drive from the gearbox was taken to a transfer box via a short prop shaft. The transfer box contained two independent trains of three gearwheels, allowing the left hand engine to drive the front wheels and the right hand engine to drive the rear wheels. It was possible to use the engines together or independently as required.
The G3 featured a normal timber cargo-style body and a WD open cab. Dual fuel tanks were fitted one on either side of the chassis. It is believed a number were sent to the Middle East and were later handed over to the Turkish Army, but no definite conformation as where the 53 trucks ended up! 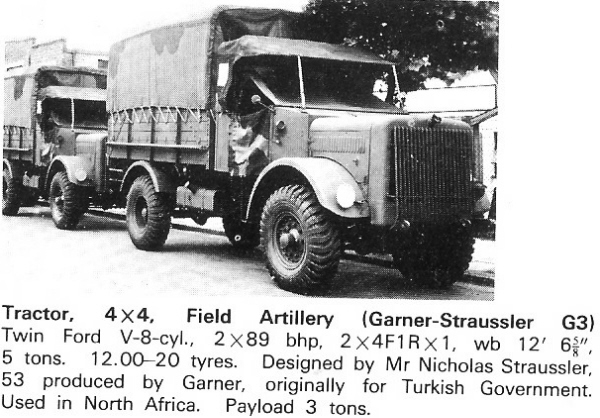 Garner G3 as supplied to Turkey 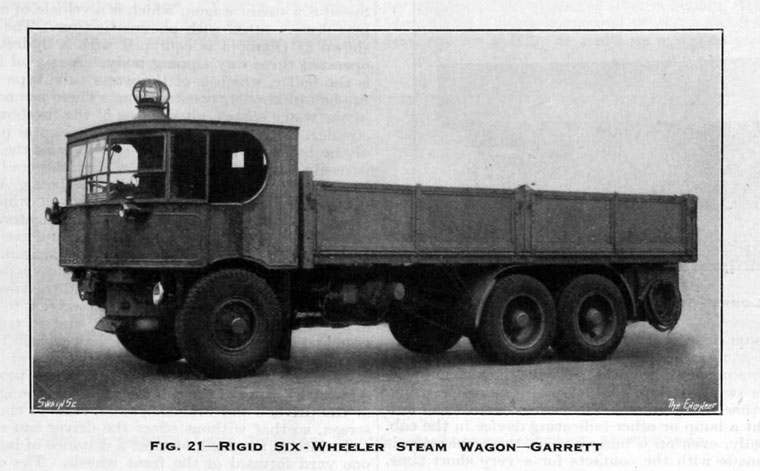 Richard Garrett & Sons was a company which manufactured of all kinds of agricultural implements and machinery. The firm was particularly well known in the nineteenth and early twentieth century for its steam engines, large numbers of which were exported to all corners of the world. Their factory was Leiston Works, in Leiston, Suffolk, England. The company was founded by the first Richard Garrett in 1778 and was active under the Garrett family ownership until 1932, when it went into receivership and was bought by Beyer Peacock of Manchester. 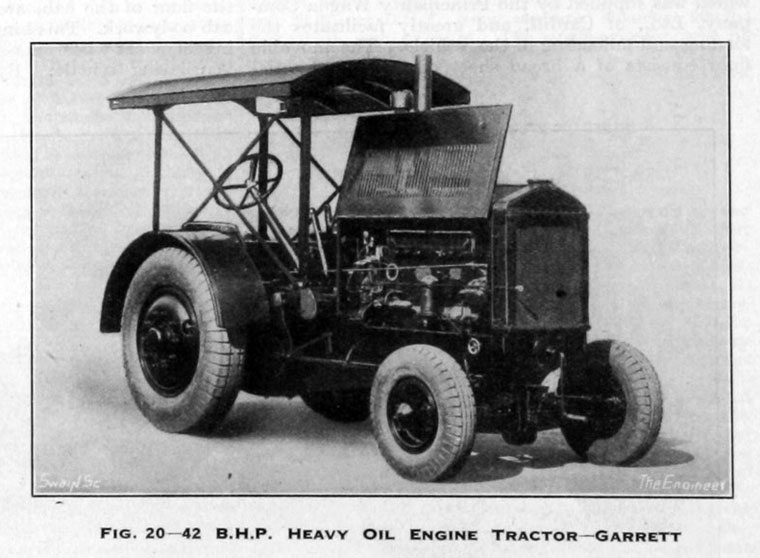 It is strange that apart from Albion, no native-based motor industry has survived long in Scotland. Of the others, Halley was the longest survivor and after starting on steam, managed to carry it's badge into the era of completely modern looking vehicles. Halley was fortunate that Albion bought them and their plant out in 1935.

Halley's Industrial Motors of 116 St. Vincent Street, Glasgow, was a manufacturer of commercial vehicles from 1906 to 1935. In 1906 The company was registered on 5 July, to take over the business of the Glasgow Motor Lorry Co. Their first vehicle, a fire engine was built by Halley Industrial Motors. The firm had re-located from Finnieston in Glasgow c1907 and acquired a site at Three Part Farm 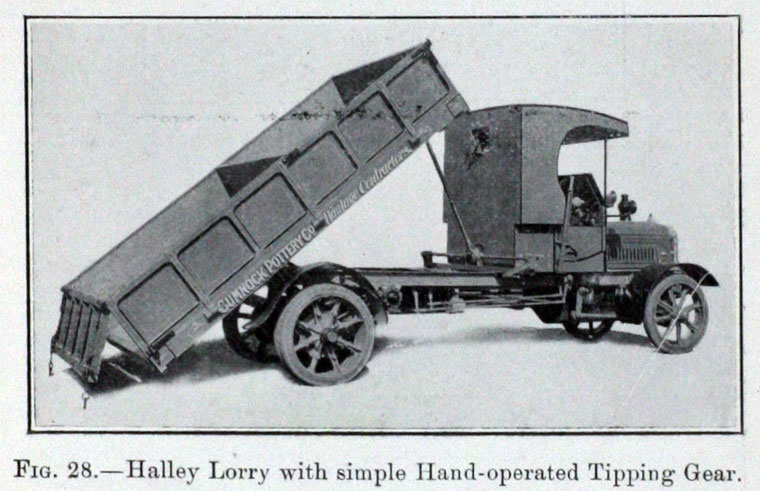 In 1910 the company started making their own engines. Earlier ones were by Tylor. They also made the first motorised pump in this year, a six-cylinder vehicle and by 1914, was considered one of the big ten motor vehicle manufacturers. Production of vehicles was halted during WW1 while the company turned it's attention to producing shells for guns and tanks. Post war production concentrated on the P series 3.5 ton truck with 6 cylinder

1927 Company went in to liquidation but re-appeared as Halley Motors Ltd with help from the North British Locomotive Co but only lasted until 1935 when the firm finally closed and the works at Yoker were snapped up by Albion. 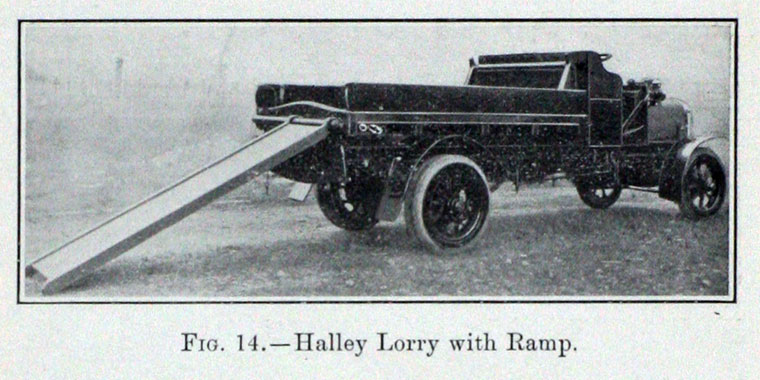 Nicholas Straussler was also involved in designing the DD Sherman. The first trials were conducted at the Welsh Harp in North London
'Pay peanuts get monkeys'
'Quality costs, you get what you pay for'
Professional footballers and bankers show these statements as tosh.