I’ve informed the MO/ med centre at work and they’ve said they’ll keep me on the medication for 6 months and have downgraded me to be non deployable and not handle weapons which I understand...

However I was due to finish my training and shortly go to field army but I’ve been told that will be put on hold until the outcome has been sorted, I feel like at this rate I won’t make it into the field army and am worried.

Most importantly I’ve heard from people if you’re downgraded for 6 months you’re reviewed to see if you’re fit and if you aren’t they start looking at the medical discharge route, is this true? That is the point I’m most worried. I feel my depression is caused more by a chemical imbalance than personal issues and feel like the pills might sustain me but not fix me the depression which is worrying...

People will probably be sick of me posting on here but I’ve had some really good advice that’s helped me a lot and hope one day I can return the favour for someone else...
Any help is massively appreciated and helps me temporarily feel a bit better

Help you with what? You have stated what has happened and nothing else. What do you want?

You are illl, you will be treated and at the end it will be determined if you are medically fit for service. It’s the same process for depression and bad knees, both of which I was treated for during my service (my knees still hurt). Engage with your treatment and be assured your access to mental health treatment in the Army is much better than outside.

Book Reviewer
How many more threads are you going to start?
also available in sarcastic
Philosophy is questions that may never be answered. Religion is answers that may never be questioned.
Google is your friend, and so is the arrse search function.
ᛒᛁᚱᚦ ᛖᚱ ᚹᛟᚱᚦᚱᛁᚾᚾ

Book Reviewer
so you are still at depot then?

ouch, might have been better to have bottled it up until you had finished and used CBD oil or similar and stayed off the booze and red bull. it could easily be an imbalance in there though hormone therapy is less of a male thing.

now all anti depressants have side effects, some make it much much worse short term so if they do then go back to the GP or the MO - the MO might be able to give you more help locally, charities like mind have drop in centres where you can just talk about it and they are trained to give advice. CBT might be a better option if it persists but there is obviously something getting to you and 6 months in a remedial platoon might not be best for you as you lose your 'mates' still getting fitter won't hurt you..

still sertraline is one of the lowest of the SSRIs so shouldn't mess things up too much long term as far as the army is concerned, any chance you can cross train or switch arms to a technical one to do some trade training. it used to be they would throw you in the stores for a while.

Sertraline side effects
the first fortnight is supposed to be the worst, the following four weeks you body adjusts then you are stuck with them, withdrawal can also be an issue that many GPs fail to explain thoroughly. 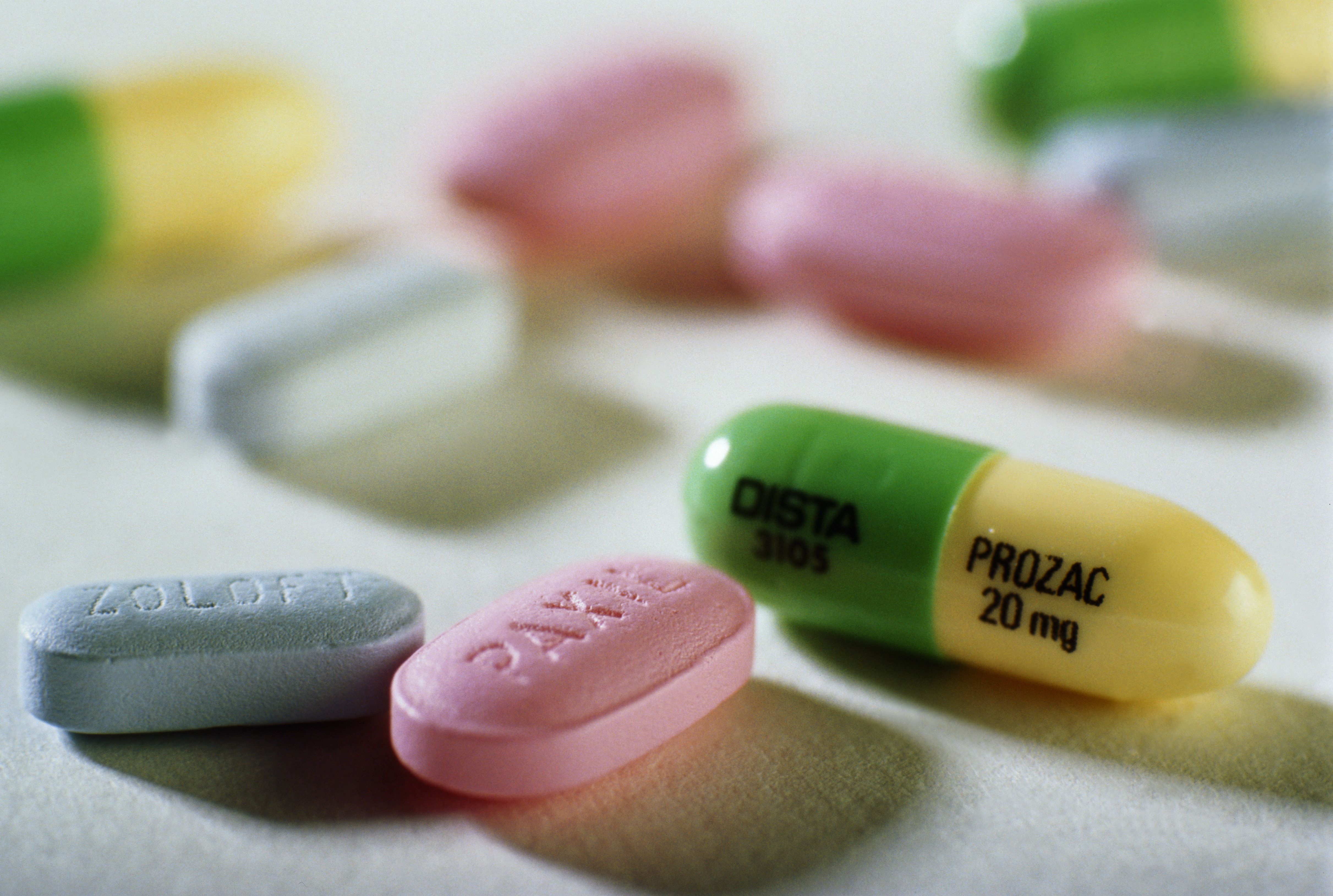 How to Taper Off Zoloft

Learn about the process of tapering off Zoloft, including discontinuation syndrome and how to minimize symptoms.

just being on antidepressants can make you depressed. it's a vicious cycle, my little brother has spent years trying to get out of and this time he refused to even contemplate them. 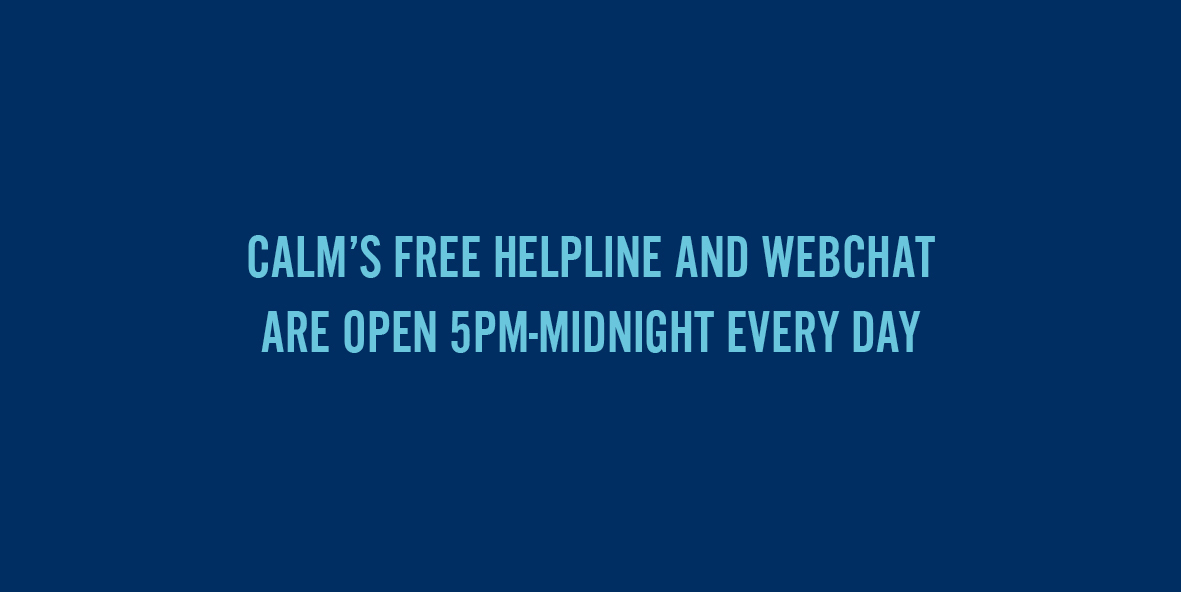 Join the campaign to take a stand against suicide, the single biggest killer of men under 45 in the UK.

one thing that does help is to brain dump and talk to yourself as if you were talking it over with someone else. its how psychiatrists work - one half of your brain has to rationalise the information to get it out and the other half absorbs it and works it out. shrinks just prompt the questions and let you work it out for yourself. you can also write it out and it has a similar effect.


not sure how much I can help but feel free to PM me. you are obviously wanting someone to give you feedback.
what the world needs is an enema, make that two - just to give it a sense of purpose.

US electoral democracy is just a structured system of legalised bribery.

a senior Chinese officer has said, all the great nations in the world own aircraft carriers  they are symbols of a great nation. Thats why China has just commissioned its first. By the same token, to opt for a carrier gap of some years is to abandon your responsibilities.
D

Paddy Mayne’s Ghost said:
Help you with what? You have stated what has happened and nothing else. What do you want?

ETA What do you want, again!
Click to expand...

Fort99 said:
Most importantly I’ve heard from people if you’re downgraded for 6 months you’re reviewed to see if you’re fit and if you aren’t they start looking at the medical discharge route, is this true?
Click to expand...

He did ask a question.

L
DCMH sending to medical board

Light at the end of the tunnel