Is that Nicola Sturgeon out on the piss?
Join me at Torn-City - MMRPG , meet interesting people and put them in hospital. Join up here: https://www.torn.com/2322286

Dr Death said:
Ulrika Johnson without the blue circle on.
View attachment 489791
Dont Tell Him Pike will be on her like a rat up a drain pipe!
Click to expand...

Fook she's only a year older than me - but looks about 25 years older than me. Too much sun I guess - TBH she was hot in the day, but even I would give her a knock back now....

If she was to tip up to my house and say - "Oi MrDude - I heard you had a massive sausage and I'm looking for something to pop in my gob". I would say "NO!, Look Ulrika, I admired your good looks when you were in Gladiators, but to tell the truth - you've let yourself go a bit & now look like you've been dragged out of a coffin - so call me Mr Unadventurous but I'm going to have to say NO, find that sausage elsewhere you old aged looking hag".
THERE ARE NO CHICKS WITH DICKS! ONLY GUYS WITH TITS!
https://www.youtube.com/watch?v=sVpnV5ao7h4

I can't be the only one who developed a semi watching that.

scarbrough said:
I can't be the only one who developed a semi watching that.
Click to expand...

I was hoping to ....Didn't happen .
You are more beautiful to me than the sight of a thousand sweet centipedes drawn forth by the dawn

Not since I was a choirboy

Oh yes, what set of traffic lights does she work at?

don't tell him pike said:
Oh yes, what set of traffic lights does she work at? 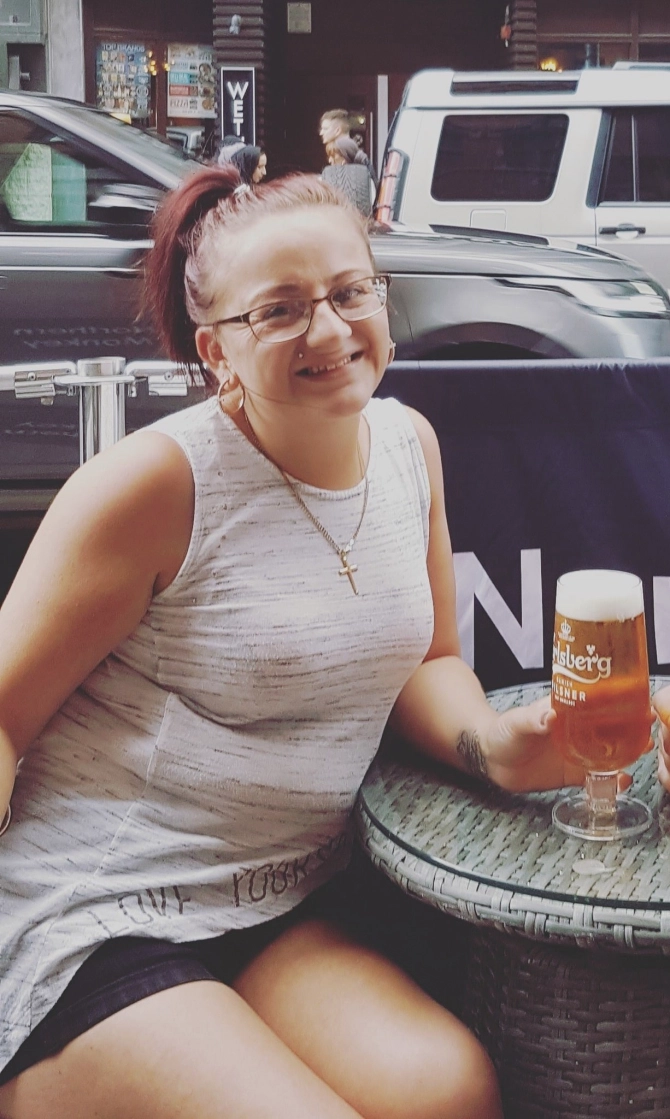 don't tell him pike said:
I would, plus the added bonus of I would the mother too.
Click to expand...

Sorted that for you. We all know that's what you'd really do.
C

Richard Headicus said:
Sorted that for you. We all know that's what you'd really do.
Click to expand...

She does have an eye out for him.
- #diymetoo
- Apparently some moderators take themselves very, very seriously, and cannot abide posts such as:
"If however you offer to moderate you may be a sanctimonious, unfunny pissflap to your heart's content."
- Some comments are allegedly "very very nasty and uncalled for."[/U]
- FISHMO

Cutaway said:
She does have an eye out for him.
Click to expand...

If Pikey was to lose the sight in both eyes, it would be to his advantage. He wouldn't see the features of all his "woods." Mind you, he doesn't give a furk when he does see them.


She has a good character

What a truly horrid, repulsive, gutter trash waste of oxygen.
​


Not that that'll stop him from slipping her an inch? or two?


Not that that'll stop him from slipping her an inch? or two?
Click to expand...

Only after he's bummed Mum.