Journalist Paul Sperry said:
A newly declassified FBI summary of the FBI-Danchenko meeting reveals agents learned that key allegations in the dossier, which claimed Trump engaged in a “well-developed conspiracy of cooperation” with the Kremlin against Clinton, were largely inspired by gossip and bar talk among Danchenko and his drinking buddies, most of whom were childhood friends from Russia.
Click to expand...

Above, Igor Iggy Danchenko (Twitter) By Paul Sperry, RealClearInvestigationsJuly 24, 2020 The mysterious Primary Subsource that Christopher Steele has long hidden behind to defend his...

Does this Christopher Steele fellow prefer Basmati or long grain ?

He is a risotto man so more likely arborio.
The face that lunched a thousand chips. 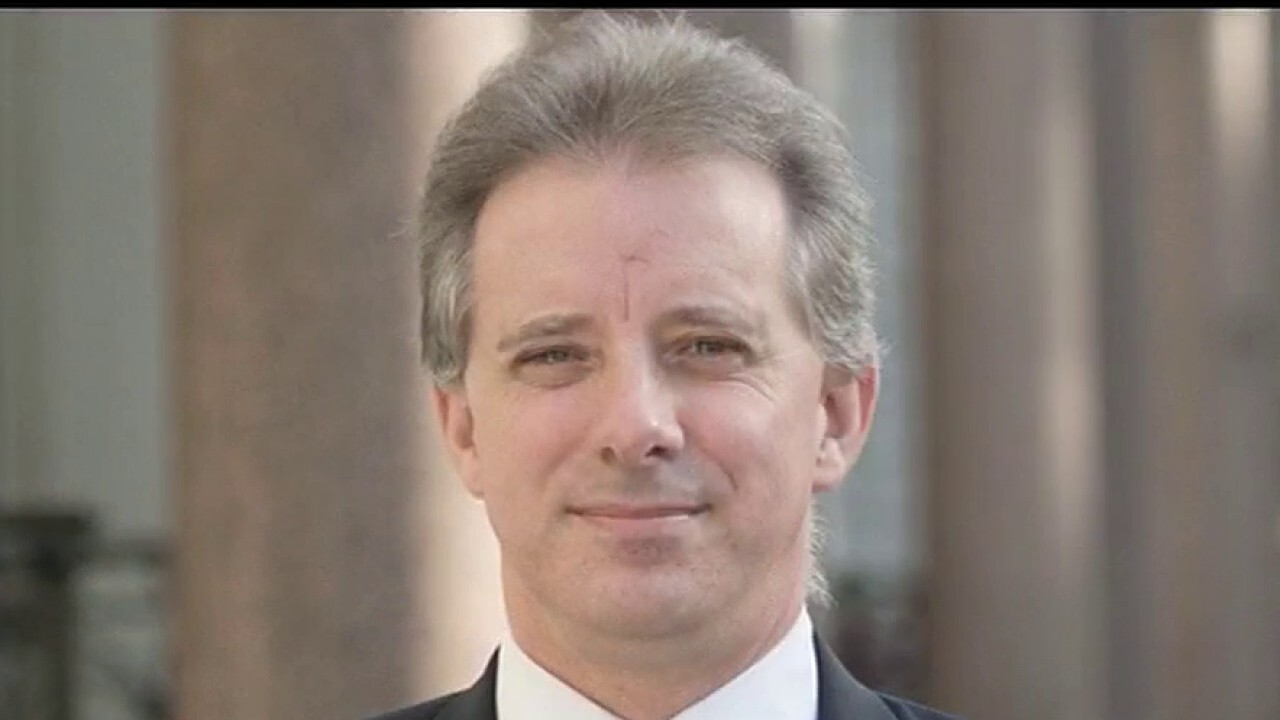 Attorney General William Barr and Director of National Intelligence John Ratcliffe are to be commended for having the courage to declassify the documents that have exposed the FBI’s malevolence and malfeasance.

The primary sub-source is confirmed as Igor Danchenko - a Ukrainian-born resident of the United States who worked as a senior research analyst for the Washington, D.C. liberal think tank, Brookings Institution.

This was my favourite quote:

Fox News said:
When the dossier was invented in 2016, the president of Brookings was Strobe Talbott, a long-time friend and ally of Hillary Clinton. Her campaign provided the cash for the phony document that was composed by ex-British spy Christopher Steele.
Click to expand...

Until I got to this bit:

Fox News said:
Anyone with half a brain who actually read the dossier when BuzzFeed published it on January 10, 2017 knew immediately that it was a work of fiction. It read like a horribly written spy novel. It was truly laughable.
Click to expand...

Have done the easy rice recipe a few times now, turned out great every time
You can't reason with someone who doesn't understand the concept of reasoning, it's like trying to administer medication to someone who is already dead.

Tedsson said:
He is a risotto man so more likely arborio.
Click to expand...

Man made brown rice? An Arrser of Yore, @Drivers_lag who became @Offendi would have us believe that white rice was natural and brown rice was entirely man made in a factory.

His dossier was published by buzzfeed 'news' FFS
I hope they put something like this in the next James Bond movie, just for realism... 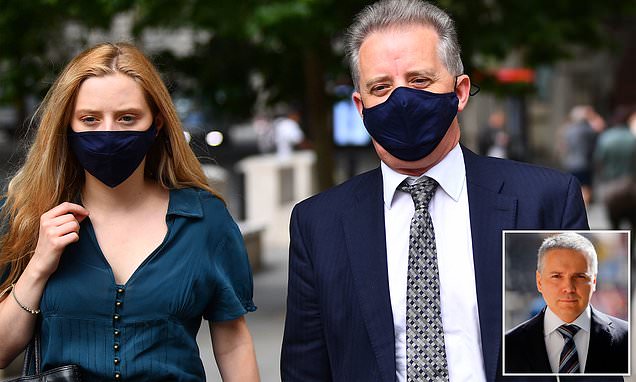 Former intelligence officer Christopher Steele, 56, said he had no idea his report would ever be made public, describing it as 'morally repugnant'. He is being sued by a Russian IT head over the dossier

And did not say that he took any care to ensure "intelligence" was actually factual.
Regnar

Book Reviewer
MI7 is the new MI5/6.
Two things are infinite: the universe and human stupidity; and I'm not sure about the universe.
Albert Einstein
F

It goes agaisnt the grain to pay over twice the price for the same emulsion...that's all. And they've changed their colour range, too. F&B no longer produce Peridot. Collapse of the Western Alliance is next. 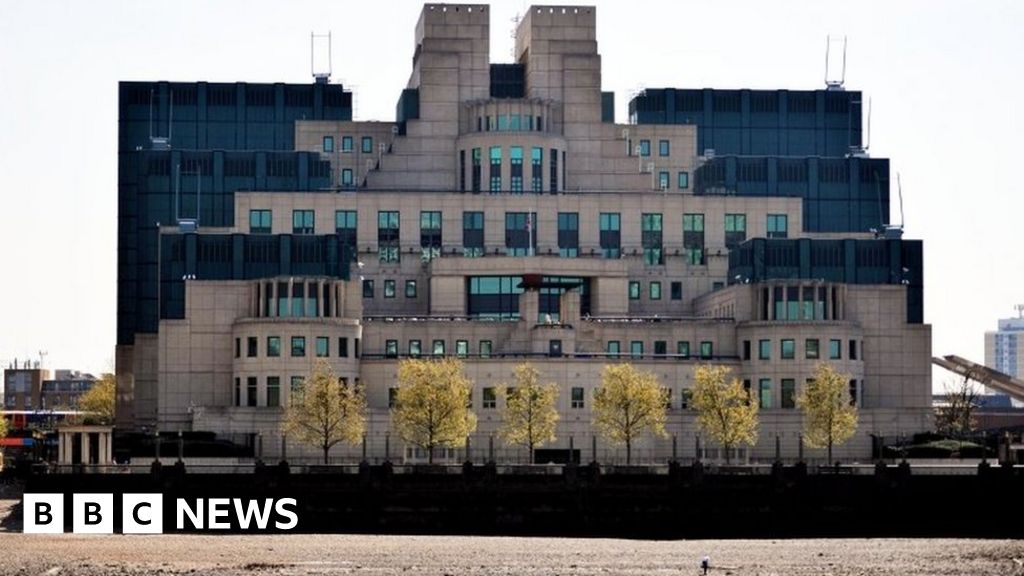 MI6 officers are accused of interfering in a major legal battle over crimes linked to intelligence agencies.

Tedsson said:
If you like the crispy bits Gladys you should try a Persian Tahdig. Fluffy rice and butter baked in a pot. Comes out with a lovely golden crust of well cooked crispy rice.
Click to expand...

Ah you see now this is what ARRSE is really for. Thanks to @Tedsson, finally, after 40-plus years, I know the proper name for the stuff we used to eat in Iran that my mother would only ever call "crunchy-bum rice".
"ARRSE lit up."

Zhopa said:
Ah you see now this is what ARRSE is really for. Thanks to @Tedsson, finally, after 40-plus years, I know the proper name for the stuff we used to eat in Iran that my mother would only ever call "crunchy-bum rice".
Click to expand...

I prefer Mother Zhopas name for it.
The face that lunched a thousand chips.

What do people think would go best with this? Rice, chips or popcorn?

tommikka said:
118118 is surprisingly silent considering how often he attempted to bring up Mr Steele in other threads
Click to expand...

The posting style is fairly similar though...

Mr. Steele’s defense is that BuzzFeed published the December 2016 memo, along with the entire dossier, without his knowledge. His lawyer, Gavin Millar, blames David J. Kramer, an associate of the late Sen. John McCain. During the winter holidays, Mr. Kramer met with BuzzFeed reporter Ken Bensinger, who photographed each page of the dossier after Mr. Kramer had left the room. The dossier was posted on Jan. 10, 2017, prompting Mr. Steele into hiding and disrupting Donald Trump’s transition and presidency.
Click to expand... 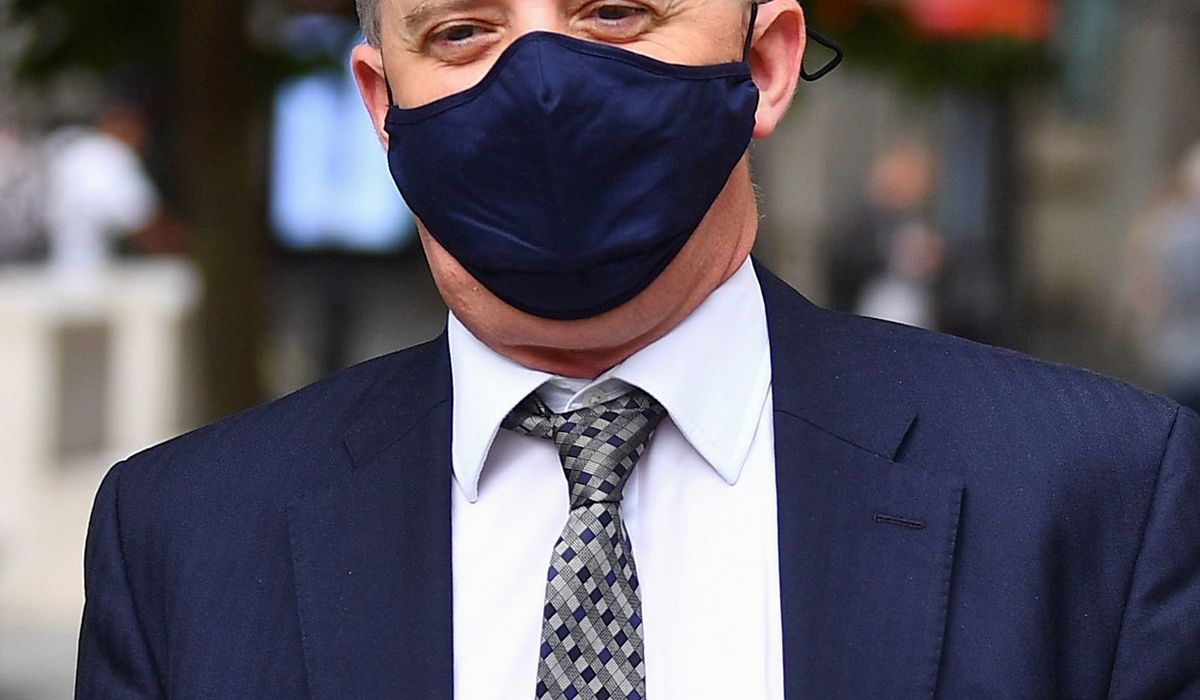 For aficionados of the 2016 Trump-Russia dossier, its creator’s defamation trial in London was full of twists and turns, though the plot is relatively simple:

Filthy_contract said:
It goes agaisnt the grain to pay over twice the price for the same emulsion...that's all.
Click to expand...

My wife painted a room with "Elephant's breath".

I told her she could have bought the whole fecking elephant at that price.

I once won £50 of a gobby Company Director who turned up in a Roller.

He mentioned that he'd give said amount to anyone who could name the colour of paint on his car.

His jaw dropped but he did pay the dosh then asked me how I knew?

I knew cos my mate was a Mechanic and had one of the feckers. I had asked him to leave it dirty, dented to feck and covered in red or grey primer, he then explained that there was some unofficial/official rule that you had to maintain and keep a roller in good nick and described the color chart and cost for each colour.

Bond had highly skilled allies that could get him out of a tight spot as opposed to Christopher Steele's army of washed-up, over the hill, half drunk (and full drunk) arrses

I can't wait for November 3rd, although there's a political bombshell due Oct 15 too, so remember to look out for that one my minions & I'll explain the implications to you in a highly arrogant, self-congratulatory, don't you feel stupid now? type of post (I can't wait!)
You must log in or register to reply here.