Fang_Farrier said:
I just told them we were thinking of heading away for Christmas and that was enough to throw the elder Fanglets into a fit. It's not as if they don't have degrees and their own homes!
Fed up with them drinking and eating me out of house and home
Click to expand...

Quite.
'Bout time they invited YOU two?
If...they can cook summat that does not come out a stinking/ posh belt fed factory M&S container.
I suggested this to our lad who bought his own home locally 6 months ago.
The expression was priceless. He's a great cook as well.
Guess who is coming to dinner? SWMBO Roolz.
It'll be a one-pot Hungarian Goulash or summat.
Detest this Pagan fake-dated Bronze Aged fairy story effin' hoo-ha shyte with a passion.
Harrumph.
​ 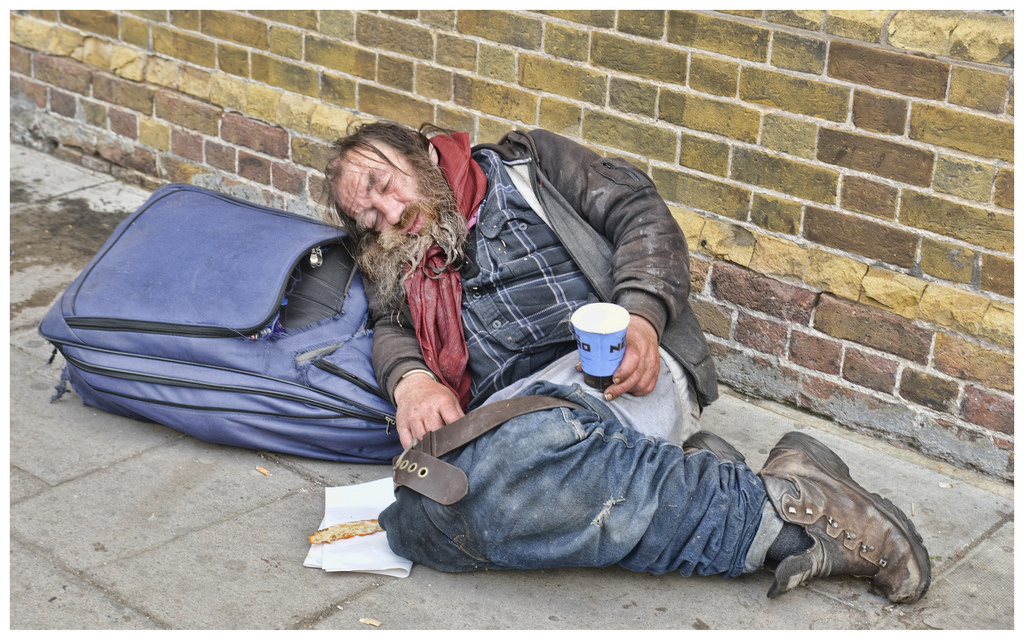 daz said:
I feel your pain

daz said:
I feel your pain

It's a merry Corbyn Christmas?
also available in sarcastic

Nah. Sally Army got him booked in I heard.
​

Refoming the House of Lords
2

Any experience: "Walking with the Wounded"?

My life experience and the job market