Chop, chop. No more super swimmers for me.

Moderator
Book Reviewer
So tomorrow I will be saying good bye to my super swimmers and spending the day sat on ice.

Anyone had the op, did it hurt? I do get to try some vallium in the morning - which is nice.
All complaints to be sent to /dev/null

Feels like a (slight) kick in the nads .
Plus side, you can drive a car within a couple of hours. Saves a fortune on lessons.
"You can tell a man that boozes by the company he chooses,"
Then the pig got up and slowly walked away.

You are no longer a man. At least nobby d cup has one left.
How Many Bears Could Bear Grylls Grill, If Bear Grylls Could Grill Bears?

Yeah, but "Blanks" doesn't have quite the ring to it though ...
But I knew I had seen that cow before
It was deja moo all over again ...

You're gonna be needing one of these. 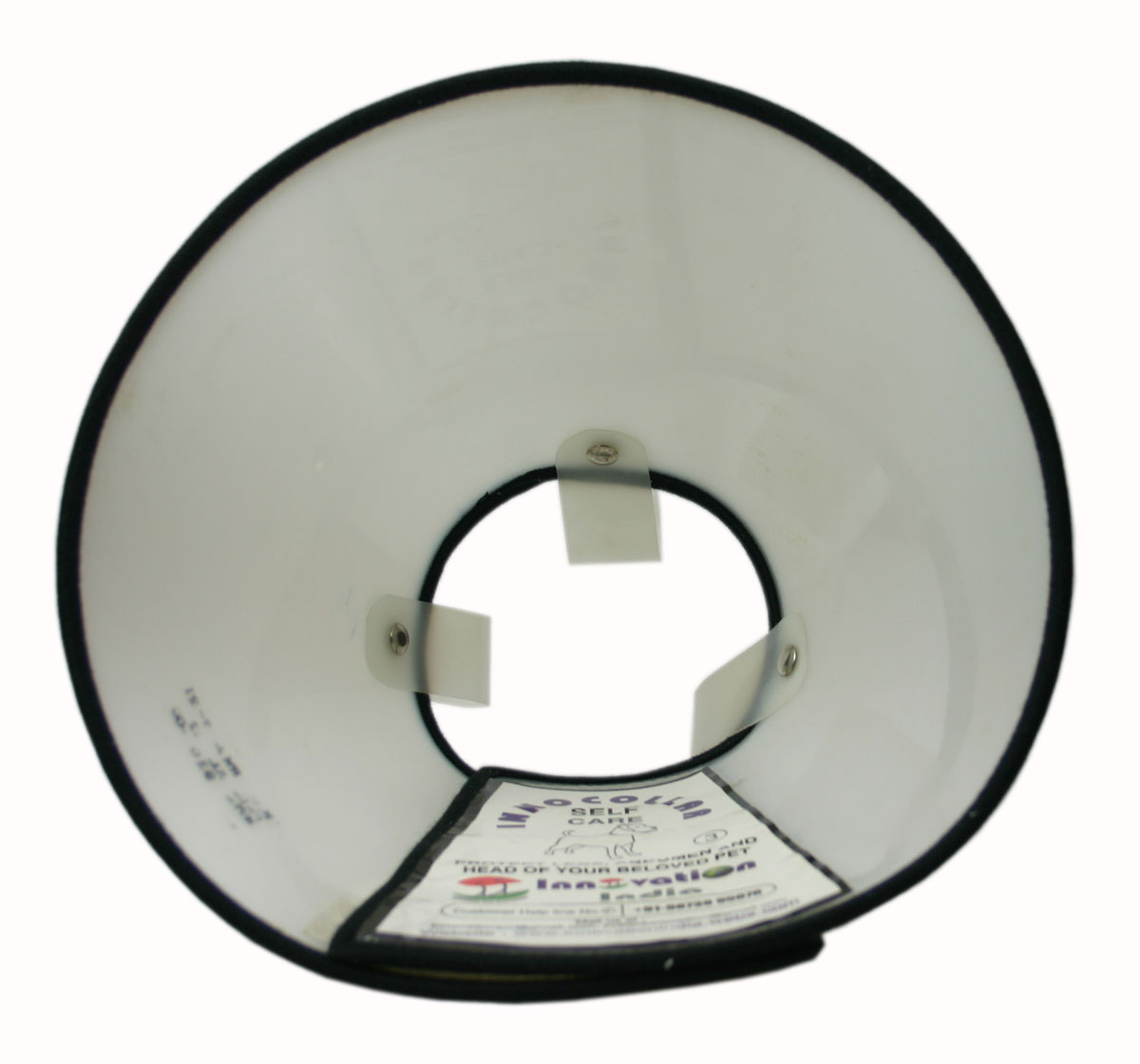 All was well as I laid back thinking how queer it was, having a rough RAMC Major rootling around my nether areas and being disinterestedly observed by a bored but comely gurly Nurse person.

Until there was one of those pauses, during fill-in chat about Options For Change, a pause that was just a bit too long for a natural rest during conversation.

'Yerssss. Well. It seems that the end of the tube has shot up your groin', the intimation being that it's my fault, show idle tube at 1800.

Cue a growing sensation that the rootling is now working it's way through the localised happy juice. It is uncomfortable and I don't much care for it.

So, being of an inquisitive sort of chap, I had a look.

Bored But Comely is taking a greater interest, and RAMC Bloke has a look of concentration not unlike a recruit trying to work out his first back bearing.

And then I saw the finger. Actually, I didn't see it as such, only the track it left under my flesh as RAMC Bloke rummaged around looking for the still-absent tube.

Hot, Cold and Nausea became my best friends for a minute or two.

I recovered somewhat as RAMC Bloke was practicing his lockstitch style on my now-swollen sac, the offending tube having been taken into custody and securely secured.

The remainder of the day passed uneventfully. All I will say about the following two days is grapefruit, as in in '....swollen to the size of.........'.

Still, I'm sure that you'll be fine. Honestly.

No probs, done and then reversed!

Guns said:
So tomorrow I will be saying good bye to my super swimmers and spending the day sat on ice.

Anyone had the op, did it hurt? I do get to try some vallium in the morning - which is nice.
Click to expand...

Well done for having the balls to do it , not for much longer though.......

I hope you didn't fall for the old "we can have sex whenever we want once you've done this" ploy.
"Socialism is a philosophy of failure, the creed of ignorance, and the gospel of envy, its inherent virtue is the equal sharing of misery."

I can recall the case of an Aldershot based, maroon lid wearing bloke who had the snip about 20 years ago at Frimley hospital.

He had a post op infection which resulted in the removal of both testicles.

A word to the wise: avoid hacking back ivy from a ladder for a few days, as your impaired movement may cause you to lose balance. I swear that those black, swollen grapefruits hit every rung as I slid down.
FIRST TO GO LAST TO KNOW
We will defend to the death our right to be misinformed

Brevet said:
A word to the wise: avoid hacking back ivy from a ladder for a few days, as your impaired movement may cause you to lose balance. I swear that those black, swollen grapefruits hit every rung as I slid down.
Click to expand...

You know the rules, pictures or it didn't happen...
Long Range Mexe Group - Getting stuff to places the others couldn't.

Guns said:
So tomorrow I will be saying good bye to my super swimmers and spending the day sat on ice.

Anyone had the op, did it hurt? I do get to try some vallium in the morning - which is nice.
Click to expand...

They were all lying fûckers. It was definitely not nothing. Quite what it actually was has been erased from my consciousness.

I went to a Christmas party afterwards and got shitfaced, which probably didn't help my recovery much.

Being a true romantic I was trying to hide it from Doris as a sort of surprise Christmas present (in that she could stop taking the pill) but having bollox like black and purple grapefruit rather gave the game away.

Still, on the upside I got a few extra hand shandies out of it to check the post-op swimmer level.
The face that lunched a thousand chips.

Selfish of me I know, but that was the last thing on my mind at the time. Sorry chaps.

Perhaps Guns could get a video done of the op and upload it for us? The spray afterwards has to be about the nastiest thing a female has ever done to me, and that's saying something. No pics of that either.
FIRST TO GO LAST TO KNOW
We will defend to the death our right to be misinformed

It is a pity you are not one of the other Mods because then I could tell you your bollox will look like ugly fruit.


(Yeah, yeah, I know. So no fruit Nazis OK).
The face that lunched a thousand chips.

Had mine done years ago. Funny being sat in the waiting room with half a dozen other couples with not a single word being spoken. Rest of the day off work, then back at it the day after.

Mind you, hopping over the central reserve safety barrier on the motorway was a delicate and slow operation. The second time I did it that day.

The first time I did it, well, there was a bit of sulphury smell and a distant BWAHAHA. The Imperial ****.
Now in my 60's and even grumpier than I was in my 50's. Just so long as you realise that I'm right and you're wrong, we'll get along just fine, OK?

AAGF said:
Yeah, but "Blanks" doesn't have quite the ring to it though ...
Click to expand...

How about 'Jaffa'? At least it's kind of topical at the mo'.
NULL

My trip down Snip lane ...The local anesthetic was injected by what felt like a harpoon .....another harpoon was required as I could feel pain minutes later ....two shots and no pain but you can feel the pulling and tugging and that's a horrible sensation ( I think I had a vet on job swap) my little guardsman was tied out of the way , which helped as he was trying to get back inside my body in fear . The old nurse was a stunner ....in 1930 and was equally impressed by me . The meds to chill me made me feel ill. After Herr Mengel has finished his experiments I went home and slept for a day .
Next day I awoke to balls like a black grapefruit , not helped an hour later when I slipped on the stairs and bashed my nuts several times in the tumble ....my wife heard new swear words that day and I swear all the time ....a week of Leroy balls (but not Leroy member ) .

The small print said can cause longer term pain and discomfort in some cases ..... It's quite common for this apparently ....said the Dr (Vet) a few weeks later when I went for a follow up ....3 months of achy ball and interrupted play later and life is good now apart from occasional twinge when engaged in combat with the missus.

Funny stuff with no link to other threads