Heres a couple out the aRRSe gallery 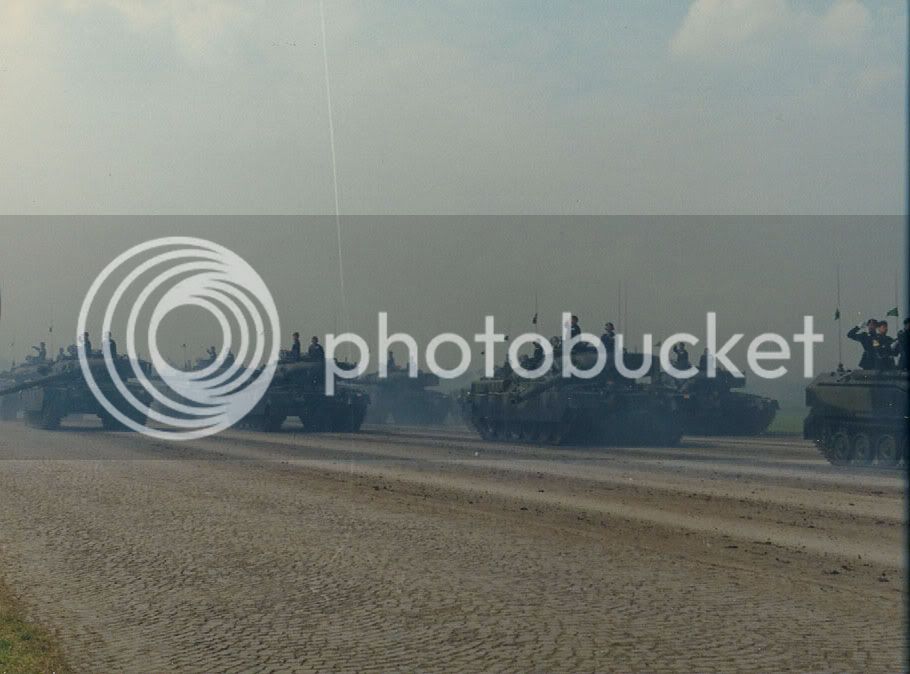 Success is never final and failure never fatal. It's courage that counts.

Moderator
One of the more common MK 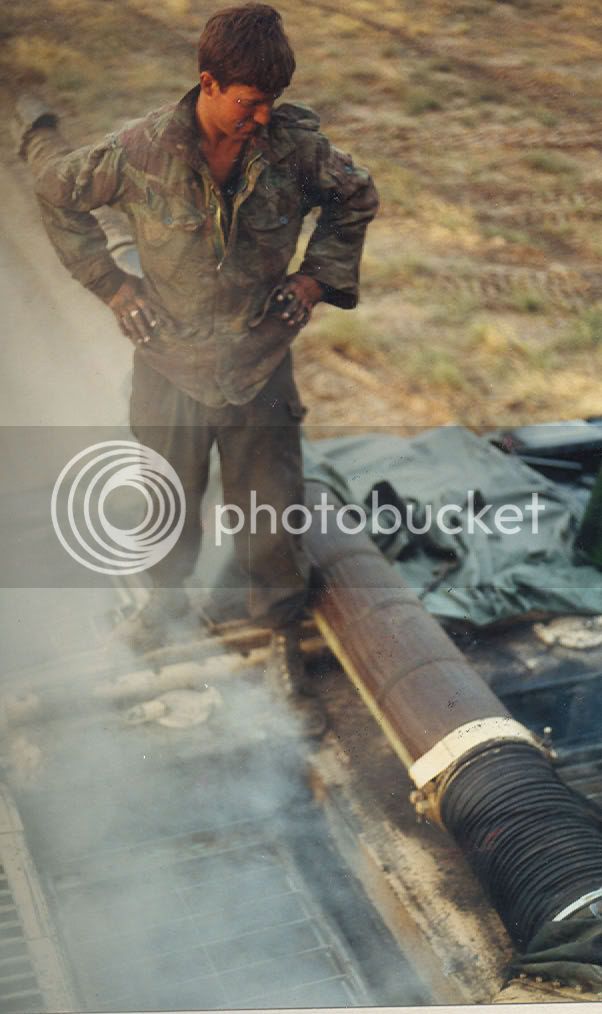 Success is never final and failure never fatal. It's courage that counts.

There are a few at Prime Portal.
Ex tank commander gets his ARRSE handed to him by 14 year olds on WOT on a regular basis.

We put a lot of Chieftain pics on this thread http://www.arrse.com/cpgn2/Forums/viewtopic/t=36208/highlight=Chieftain.html
Don't talk the talk if you haven't walked the walk.

It all depends if you want actual photos of them in combat.

Badger_Heed said:
It all depends if you want actual photos of them in combat.

Unless you are Iranian ??
ARTE ET PARTY

two-four-albert said:
Unless you are Iranian ??
Click to expand...

I was assuming photos of a British Chieftan. I'd allow a photo of an ND into another tank though.
"Two in the goo, one in the poo".

OK Badger just for you,interesting that the Chieftain Brews up even though they´re supposed to have seperate ammo and bag charge containers to prevent just that,get the pop corn out!

Can't say I'm much fussed about the Chieftain blowing up as it just Iranians, init? Too bad Dinner Jacket wasn't there. 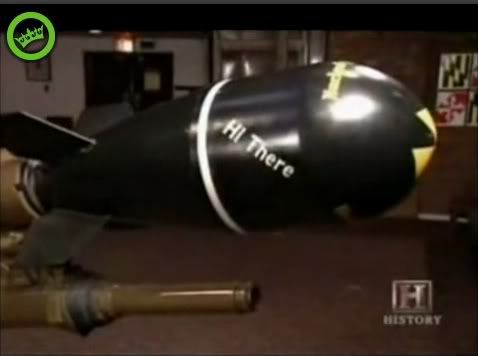 Off thread. Chieftain Vs T62? The winner would be?
Life member of school for fools.

There is a cracking photo of a Chieftain on an LP cover from way back. I cant remember the name of the group but the Album is called "Salisbury".

Edited to add that the group was / is called Uriah Heap:

midnight said:
OK Badger just for you,interesting that the Chieftain Brews up even though they´re supposed to have seperate ammo and bag charge containers to prevent just that,get the pop corn out!

That was before the higher energy FX propellant came in to service for APFSDS. The penetration effects trials were a little upsetting.
NULL
T

Kromeriz said:
Off thread. Chieftain Vs T62? The winner would be?
Click to expand...

A pre- STILLBREW CH hull down to standard T62 hull down its the latter. Less accurate gun but presented a much smaller target but the scenario given is not entirely probable.
NULL

Kromeriz said:
Off thread. Chieftain Vs T62? The winner would be?
Click to expand...

Wasn't that answered in the Iran/Iraq war?
Cymru Am Byth.

llech said:
Wasn't that answered in the Iran/Iraq war?
Click to expand...

AND? Give it up then.

I would be interested to hear from former RAC crew just how they felt on call out exercises about facing the soviet hoards... being born in Hanover I was told by a former Warsaw Pact bloke some years later that in 65 / 66 I was lucky to get home as he was hot to go in those years.

How did Armoured feel at the time?
Life member of school for fools.
T

llech said:
Wasn't that answered in the Iran/Iraq war?
Click to expand...

Sort of. A team went to Iraq and did a battle damage assessment of the captured CH with a view to see how quickly they could be brought back in to action. The tanks ended up being transferred to Jordan if I recall correctly. Famously, there is a story of one CH troop, dug-in and broken down holding off a T55 or T62 bn until out flanked - so mostly down to experienced and determined crews.

The report made very interesting reading. Most tanks had fired almost no ammunition but several had fired complete bomb loads. Interestingly the cupola took disproportionate hits, so much for Whittaker's DPV, with the consequence that smashed episcopes sent a fan of glass downwards severing commanders forearms and thighs.

Not a great story for a man that had just come off STILLBREW CHs and was about to go back to CR1.
NULL

B
2 x mobility scooters to give away, any suggestions who would take them?

A Northern Biff In The Souths Return To Modelling