Changing of the Guard

Imagine trying to put together a thousand piece jigsaw using only a telescope. That is the fundamental problem inherent to Changing of the Guard by Simon Akam. Quite remarkably – given how few other journalists, academics or historians have even identified the real issues of the post-9/11 Army – Akam has honed in on the issues of accountability, trust, reality vs perception and leadership which are apparent to most who served during the period. This, in itself, is an important departure from most Afghanistan or Iraq books. He has also, correctly, identified that these are problems that extend to the Army itself, not falling for the trope that this was all the fault of the politicians, much responsibility though they bear. Finally, he has also broadly reached the right conclusions, where he offers them.

All of this is due to the vast quantity of informal and formal research he has done. The book essentially comprises the result of hundreds of interviews of participants, cross referenced and checked against each other, to establish the account of particular events. These events are carefully chosen as representative of the wider culture he is describing: Marine A, the Black Watch in Fallujah, Charge of the Knights, and so on. Regardless of how well informed you are about the past few decades, the wealth of research on offer here will teach you something new. 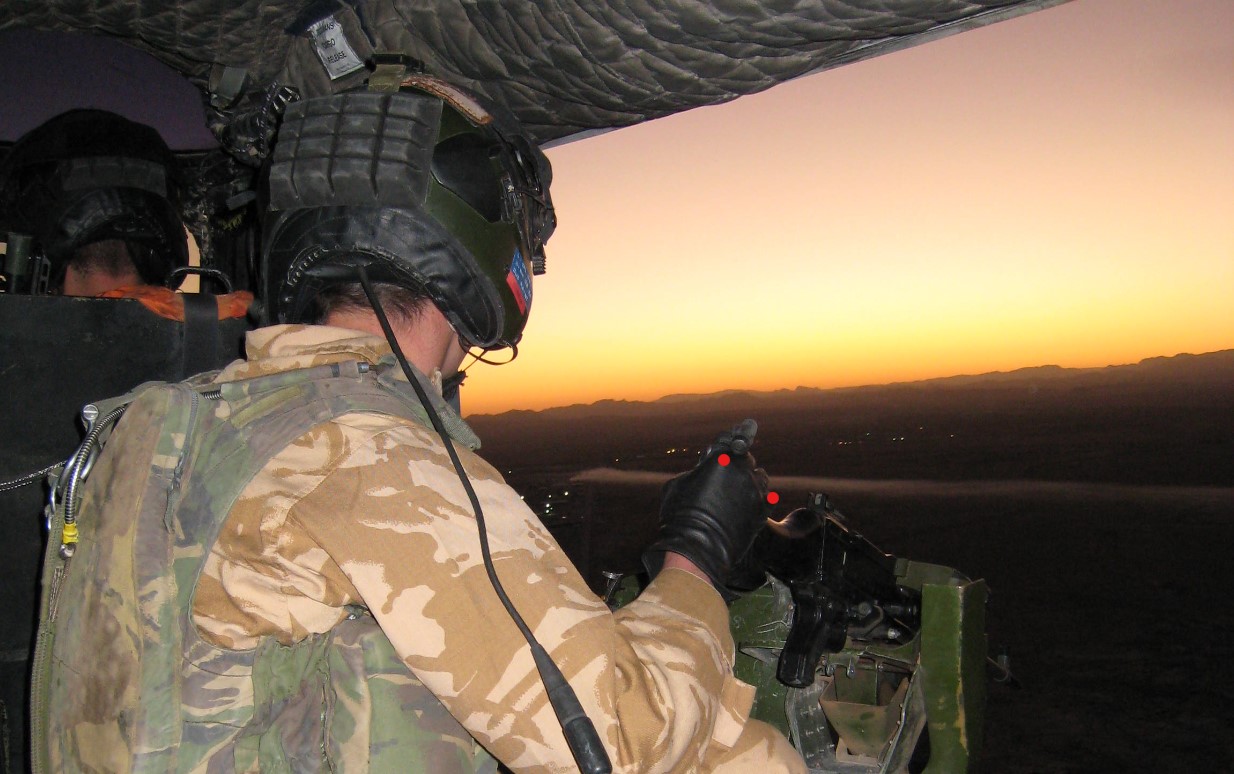 But this also highlights the, perhaps understandable, problem with the book. It is essentially a series of deep narratives of single events. You see them in detail through the telescope, but it fails to show how the pieces fit together. Perhaps this just isn’t possible for someone who didn’t live fully in the institution in that period. But I suspect it will create a dual response – those in the military will be able to fill in the gaps and see, from their own experience, how this all fits together. Those outside, however, will only see the individual jigsaw pieces, and not necessarily the picture they depict. Perhaps as a result, some of the newspaper reviews seem to have missed the point: focusing on the surface facts – a cavalryman wore a Nazi uniform in BATUS! – rather than the more nuanced examinations of underlying issues that Akam fairly presents.

There are other flaws. Throughout Akam notes ‘unacceptable’ behaviour – sexism, drinking, racism, pornography and so on – as if they are bad purely because they are unacceptable in wider society. This misses the point – the Army exists to do that which is unacceptable for wider society to do. Judging soldiers by the norms of society falls into same trap for which he criticises the Army’s oft-antiquated standards: setting a standard which exists to justify itself, not to achieve an end. He also frames the book with his own cursory experiences as a gap-year officer. His point that this is an important induction to understanding the military culture is correct, but it should be a footnote to the picture, not a frame. This issue should actively discourage personalisation, particularly of an author with such a tentative connection. Finally, he could have made more attempt to supplement the narrative style, to explain the context of the culture he is describing: to piece together the jigsaw. In some places this happens, in others the obvious is missed.

But these are minor flaws put against the whole, and none of them are intrusive. They certainly don’t amount to the “angry young man” accusation some from the MOD have tried to pedal. While clearly the institutional culture reacts badly to any criticism – as, amusingly, he points out they have done in many previous instances – he is for the most part admirably balanced and fastidiously puts the soldiers’ perspective across. The biggest problem this book poses for the MOD is that it is very, very clear that the research is genuine. As Akam points out, while some officers may dislike the characterisation, none have disputed the accuracy. He has also included very extensive footnotes which extend, in some cases, to entire email responses from those quoted. Curiously, one of the primary drivers of the furore around publication appears to have been the agent and lawyers of “Andy McNab”. I doubt any readers of ARRSE will be substantially surprised by, or disagree with, the story Akam relates about McNab. It appears a cynical PR attempt to prevent reference to material that has long been in the public domain.

Akam rightly says that the necessity of this book is the refusal of the Army itself to be open and honest about failure, and the accountability gap between senior officers and their soldiers. These are stories, and a narrative, that need to be told. Few of us who have seen the Army’s tentative, soft-ball approach to internal reviews and the instinctive self-preservation of senior officers have much faith in its ability to self-correct. The MOD’s habitual stonewalling of all criticism speaks for itself. Akam should be congratulated, not only for doing journalism right, but for getting to the real story that needs to be told. Hopefully more will follow his lead.
Click to expand...
S
Written by

Kit Reviewer
Book Reviewer
Reviews Editor
Just so peeps are not too confused, this book has received reviews already both in this Reviews section

and on the Book Reviews forum


https://www.arrse.co.uk/community/threads/the-changing-of-the-guard-by-simon-akam.303761/
The views, opinions, remarks made by Auld- Yin are his personal ones and do not represent any other person, organisation or institution.

Admin
Book Reviewer
Thanks for taking the time to put this together and providing another interesting perspective.

I think this quote absolutely nails it "Few of us who have seen the Army’s tentative, soft-ball approach to internal reviews and the instinctive self-preservation of senior officers have much faith in its ability to self-correct."
Enjoy the site? Received support from us? Why not click on an ad or two. You'd be surprised how much that helps!