Listy said:
Is that not a monitor?

If so it would indicate the practice is for shore based bombardment.
Click to expand...

No, it's HMAS Australia a battle cruiser and I think these are WW1 markings as she was scuttled in 24 as part of the battleship treaty.
KGB said that Boris did not lie about the the Russian NA attack in Salisbury.

robinrocket111 said:
If people are interested a few months ago, the Britain at War magazine produced an article on the Royal Marines Support Group on DDay.
Originally the Centaurs were to be mounted on landing craft, with their engines removed because their Liberty engines were so underpowered and unreliable.
But a change of plans meant they were to go ashore, and provide fire support. So the engines were refitted and drivers supplied from the RAC/RTR replacement pool.
Edit. The Armoured Support Group only lasted until DDay +14 and were disbanded. I'm trying to find out who took their tanks over.
Click to expand...

A number of the RMASG's Centaurs and Shermans were taken over by a newly-created unit called 'X' Battery RA and was assigned to CRA 6th Airborne Division. That unit was in turn replaced after a few weeks by 1st Canadian Centaur Battery RCA, who continued to operate the Centaurs in support of 6th Airborne Division (often working very closely with 6th Airborne Armoured Recce Regiment, which by then had acquired Cromwells). They were finally disbanded in early September 1944.

I should add that both 'X' Battery and 1st Canadian Centaur Battery had a total of 12x Centaur IVs, organised into three Troops of 4x Centaur. Each Troop also had a Sherman V OP tank.

I can't remember where I read it, but I seem to remember reading that the remaining Centaurs in Normandy were passed to Free French forces as training tanks.

robinrocket111 said:
It has been a tradition in the Andrew for an extremely long time, that the Booties operated on a Capital ships, one of the rear most turrets.
Normally in Cruisers and above which have four main turrets. There were two Capital ships which I'm not sure about HMS Nelson and Rodney, they mounted three triple turrets all to the front of the hull. If the RM were given one in these two vessels I don't know.
Click to expand...

X Turret was generally operated by RM, but can't remember if they did on Nelsol, they did operate HA4 and HA3 4.7" Guns.

The 16" Guns were from A turret aft

Moderator
The AA one is intriguing, My Great Uncle was Recce Pln Sgt in the Canadian Greadier Gds (Armd) and said throughout most of his time in Northern France he had an awful tank with AA guns.
So long and thanks for all the laughs
https://280british.blogspot.com/

rampant said:
X Turret was generally operated by RM, but can't remember if they did on Nelsol, they did operate HA4 and HA3 4.7" Guns.

The 16" Guns were from A turret aft

I doubt many here will get the Nelsol reference!
The stopped clock of The Belfast Telegraph seems to indicate the
time
Of the explosion - or was that last week's? Difficult to keep
track:
Everything's a bit askew, like the twisted pickets of the
security gate, the wreaths,
That approximate the spot where I'm told the night patrol
went through.

Do they list the author in that?
Cause it was me!

IIRC the Centaurs went to the French.
Click to expand... 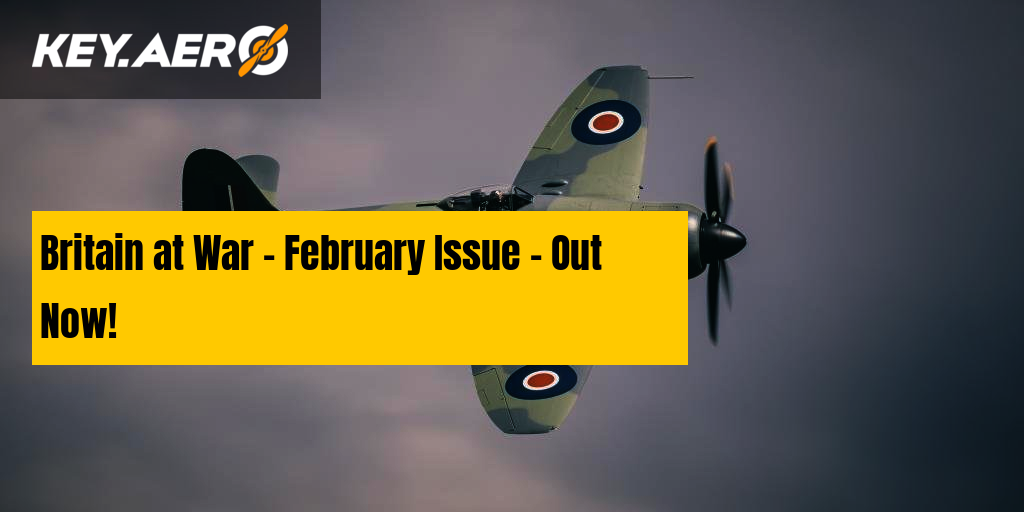 Checking the emails, it was actually published in History of War, not Britain at War (they all blurred into one )

The Britain at War edition had a computer generated drawing of a RMASG Centaur on the cover page.

ugly said:
The AA one is intriguing, My Great Uncle was Recce Pln Sgt in the Canadian Greadier Gds (Armd) and said throughout most of his time in Northern France he had an awful tank with AA guns.
Click to expand...

All armoured regts in NW Europe had an AA Troop as part of the RHQ, consisting of 6x Crusader AA Mk II Tanks. These had the same twin 20mm Polsten Cannon turret as fitted to the binned Centaur AA Mk II. The AA Troops were disbanded toward the end of the Normandy Campaign, but many regiments kept one or two Crusader AA tanks as part of the RHQ, just not as a distinct AA Troop.

The Polish armoured regts made great use of their Crusader AAs on the slopes of Mont Ormel (Hill 262), when they were acting as the 'plug' in the Falaise Gap. Most of their Shermans were KOd or out of ammo, so the AA Troops were brought forward as the last reserve and proved to be most useful for mowing down massed panzergrenadiers...

ugly said:
The AA one is intriguing, My Great Uncle was Recce Pln Sgt in the Canadian Greadier Gds (Armd) and said throughout most of his time in Northern France he had an awful tank with AA guns.
Click to expand...

I forgot to mention that the Stuarts of the Recce Troop, Crusaders of the AA Troop and the Scout Cars of the Liaison Troop were all part of the RHQ Squadron. As time went on the lines got blurred and in many cases the crews were all lumped in together, especially after the disbandment of AA Troops. Hence your uncle in the Recce Troop might have ended up driving one of the remaining Crusader AAs around as part of the RHQ or Recce Tp.