Burt has made the somewhat unwise decision to use Shani's bed.

Edit: one of her beds, that is. 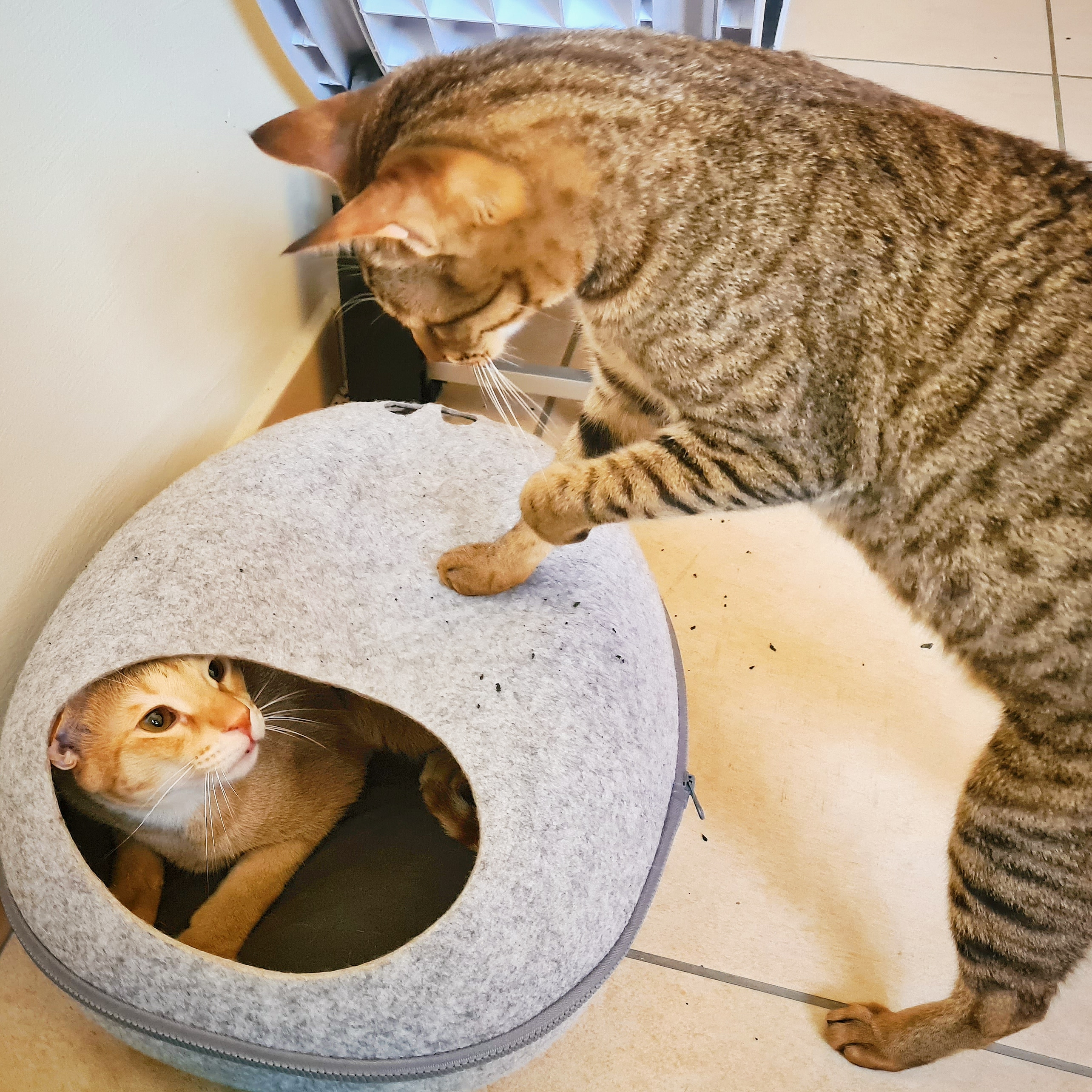 Randy Felcher said:
Burt has made the somewhat unwise decision to use Shani's bed.

Edit: one of her beds, that is.

This could be one of those moments where they either become friends or its WW3
So long and thanks for all the laughs
https://280british.blogspot.com/

ugly said:
This could be one of those moments where they either become friends or its WW3
Click to expand...

Looking at that raised paw, I think my money's on WW3

Turn on,
tune in,
and drop out! 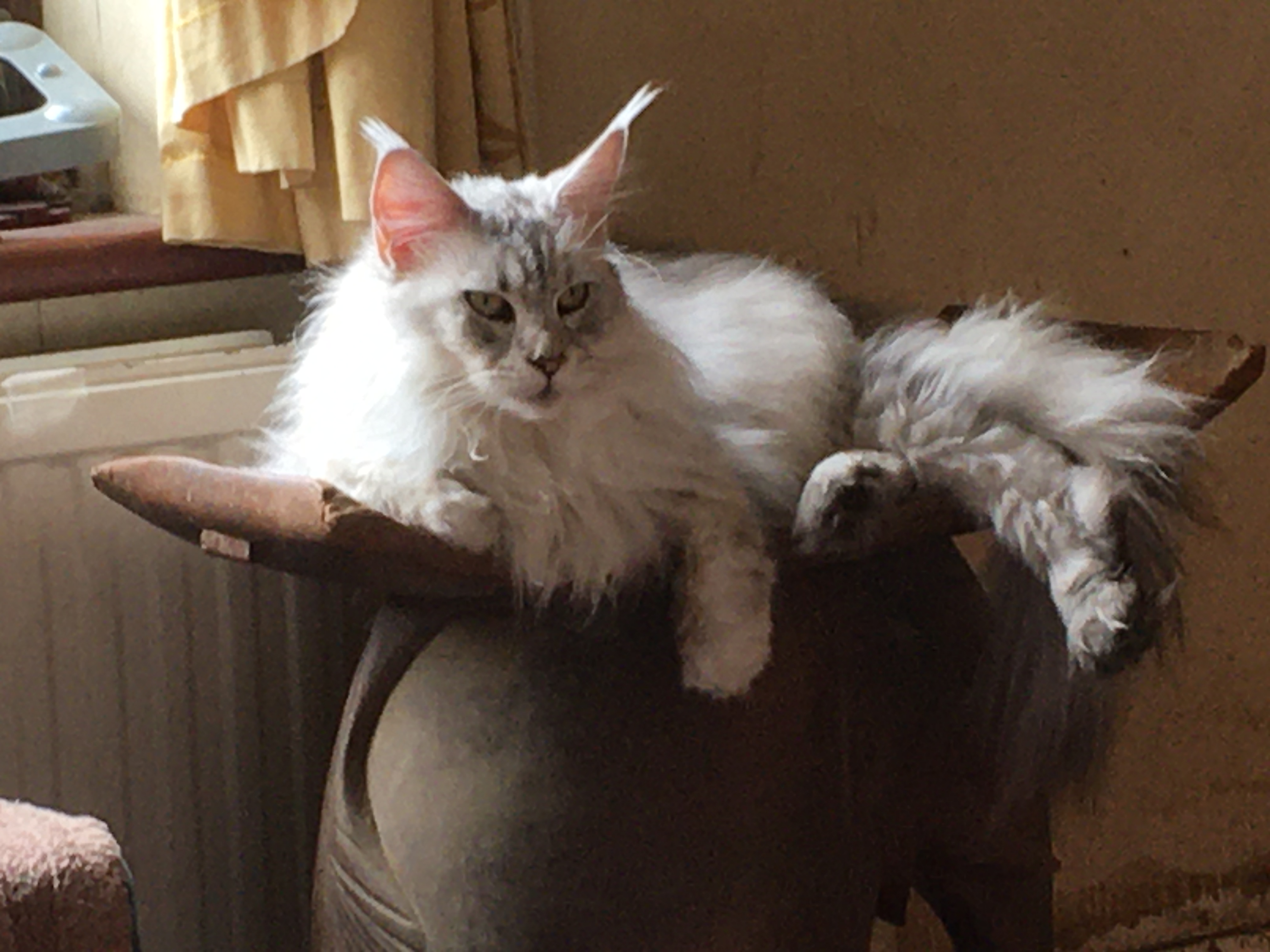 So long and thanks for all the laughs
https://280british.blogspot.com/ 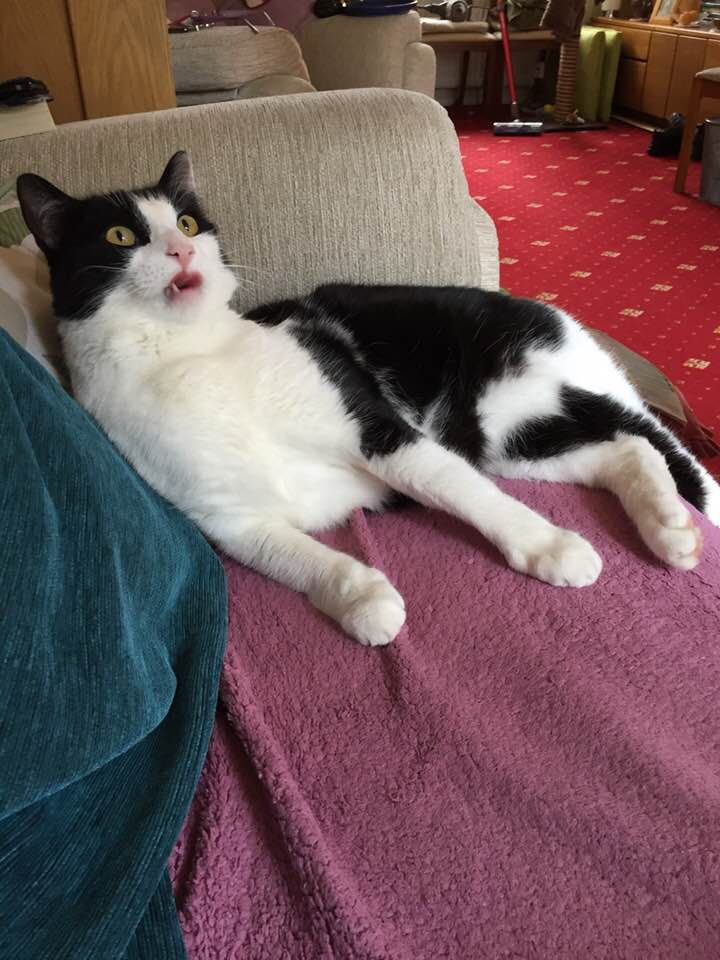 Betty's human sent me an update. Betty has got bigger again, she still talks a lot, and all attempts to keep her off the bed and the kitchen counters have failed. 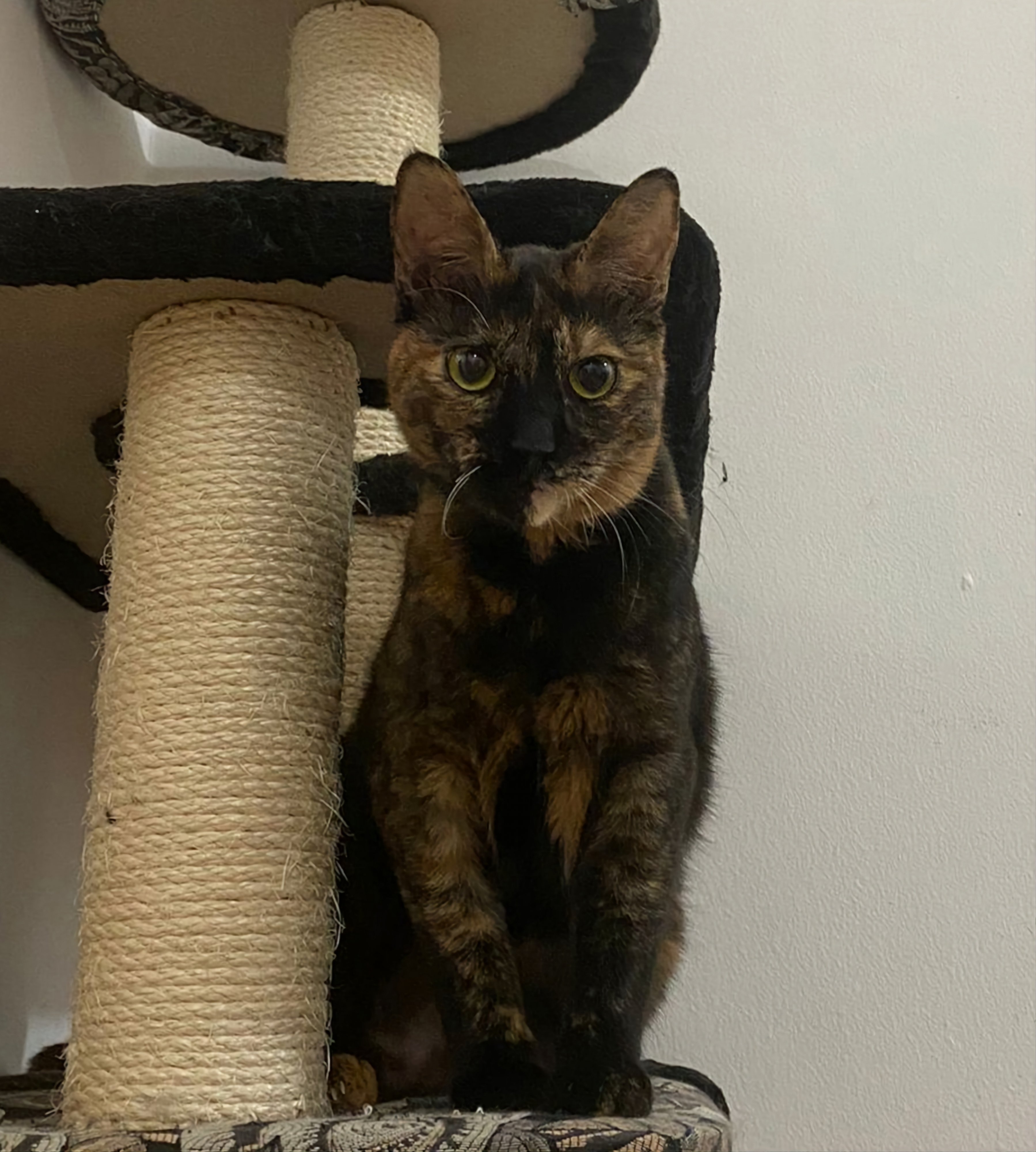 Randy Felcher said:
I mentioned a while back that Shani bit a vet. I'd taken her to a different place than usual. The lady vet was quite annoyed about it.

Well today I had to take Shani for a booster shot. As the previous incident happened only a couple of weeks ago I thought it would be prudent to go the usual vet again instead as the lady might still be p-d off.

When I got there I found there was a replacement vet. Before he opened the carrier I warned him that Shani has a tendency to sink her teeth into people when she's nervous.

"Don't worry" he replied, as he opened the door and reached in then immediately yelled and withdrew his hand at lightning speed. There was two bright red dots on the back of his hand which rapidly turned into trickles.

"She bit me!" he gasped (rather redundantly, I thought) "Ok, maybe you should try taking her out instead because she knows you."

I said " Are you fkng mad? not bloody likely, she knows me and I know her, and she's got the red mist right now. Anyone who'd be stupid enough to stick his arm in there needs his head seeing to."

We solved the problem by just upending the box and gently shaking it until a small furry, growly object dropped out onto the examination table where it sat hunched up and with all its teeth and claws at the ready.
The vet applied some alcohol and gauze to his wounds, while he tutted to himself.

Then he went out for a minute and came back wearing heavy suede welders gauntlets, the ones that cover the forearm. He smiled and said to Shani "Now try and bite me little lady."

Challenge accepted! However, despite her best efforts, her teeth couldn't quite penetrate the gloves and she was successfully jabbed and put back in the carrier.

I couldn't help but wonder why he didn't use the gloves before he got bitten.

Before I left he mentioned that she's getting a little bit of a belly and I should cut down on the treats.
I then spoke without thinking and asked if it was ok to keep giving her the dental treats because they're good for her teeth.

He gave me that are-you-taking-the-piss look and said "I can assure you that her teeth are in perfect condition."
Click to expand...

We had the EXACT same occurrence a couple of weeks ago. One of our semi-feral cats was obviously very poorly - gungy eyes and snotty nose. So bribed her in with some food, then when she was asleep bundled her into the cat box 2 - 6. Not happy. She yelled all the way into town and the vet's. Then your above scenario began!

The wounded vet cleaned himself up, cat still in cage. Vet goes for welder's glove, holds cat in place inside cage while with other hand stabbing the syringe into any bit of cat-flesh he can see sticking through the cage holes!

I'm happy to report that both cat and vet are now doing fine!
NULL 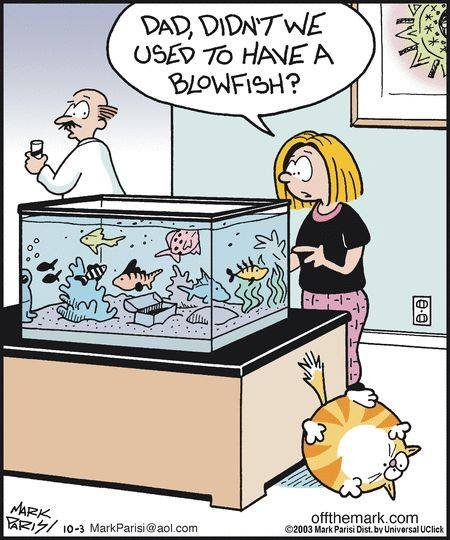 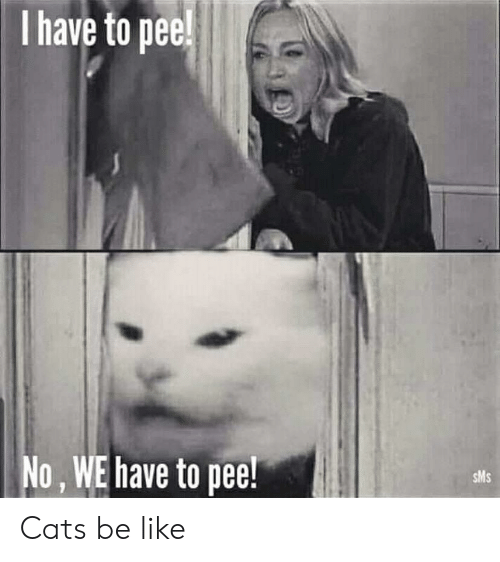 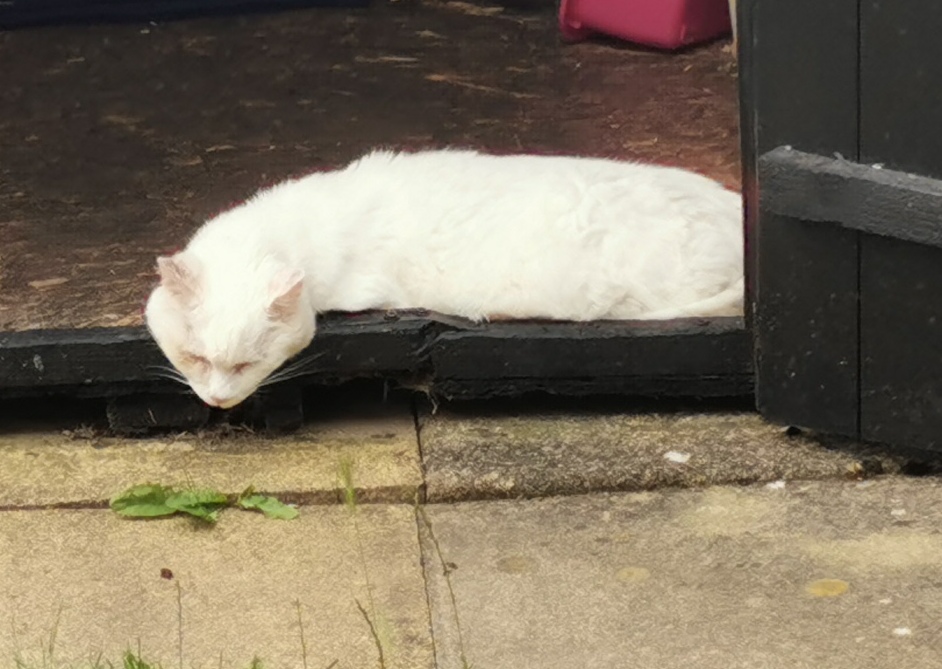 One of my previous employers, Mia… 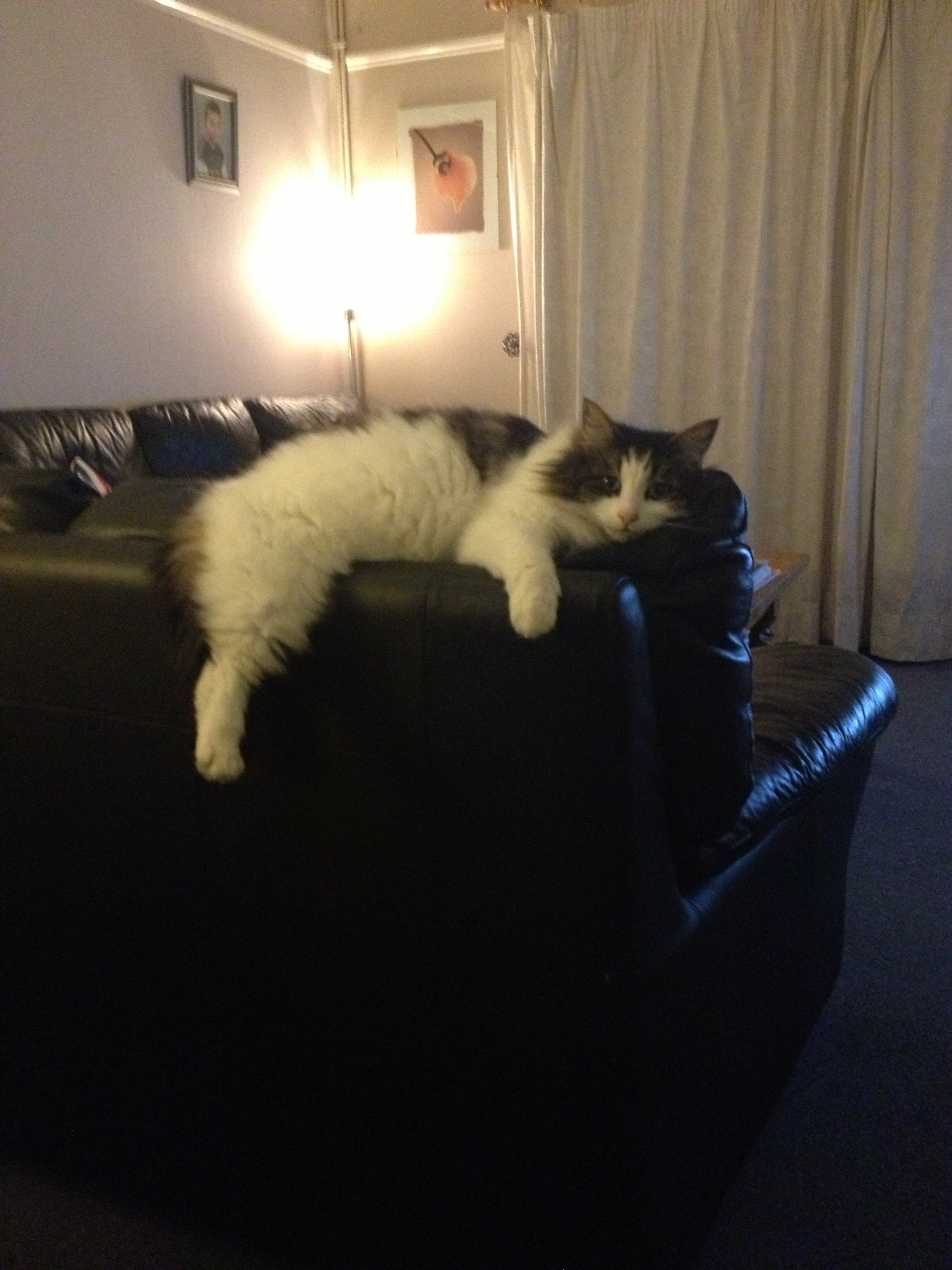 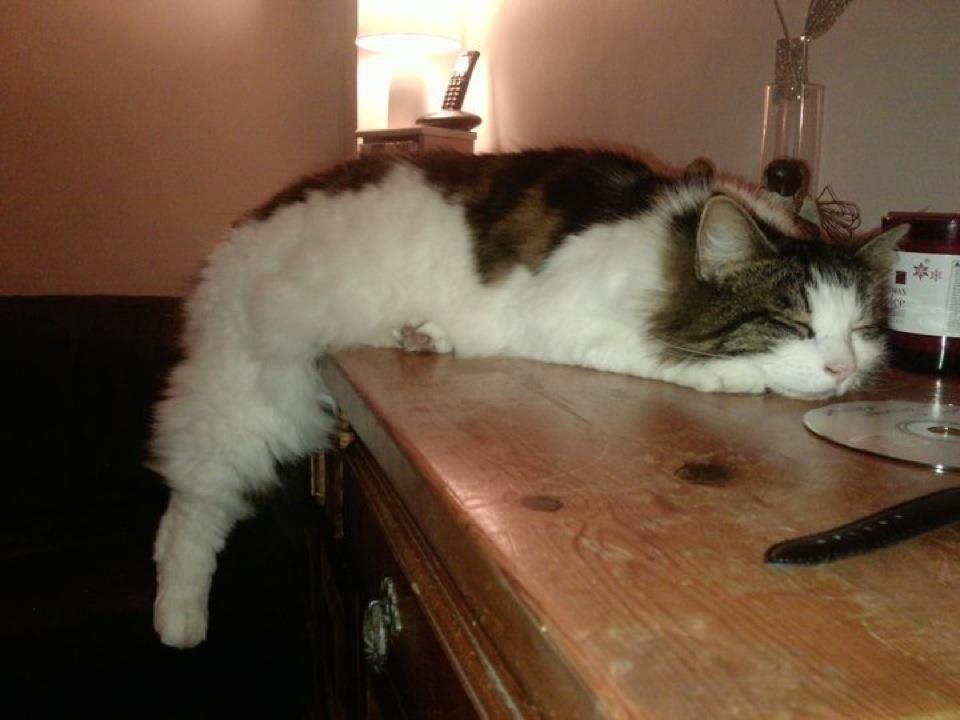 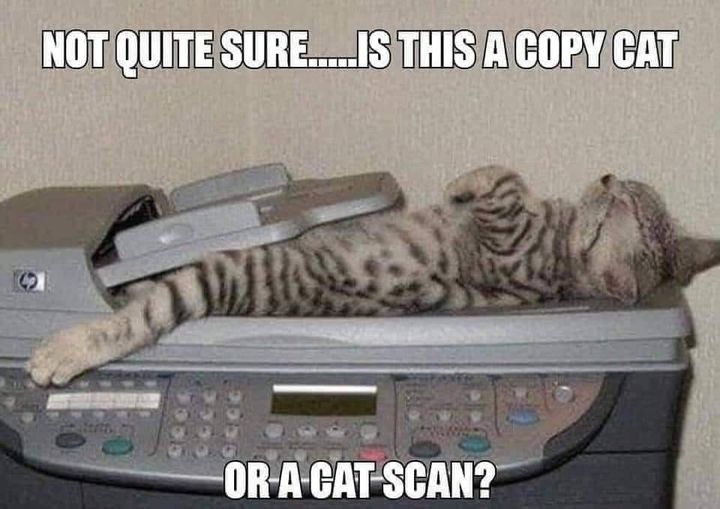 My granddaughter is called Mia.
https://www.online-exiles.co.uk/

BossHogg said:
My granddaughter is called Mia.
Click to expand...

I wanted to have mush_lass christened Tia

Until the ex mrs_mush found out what it also stood for 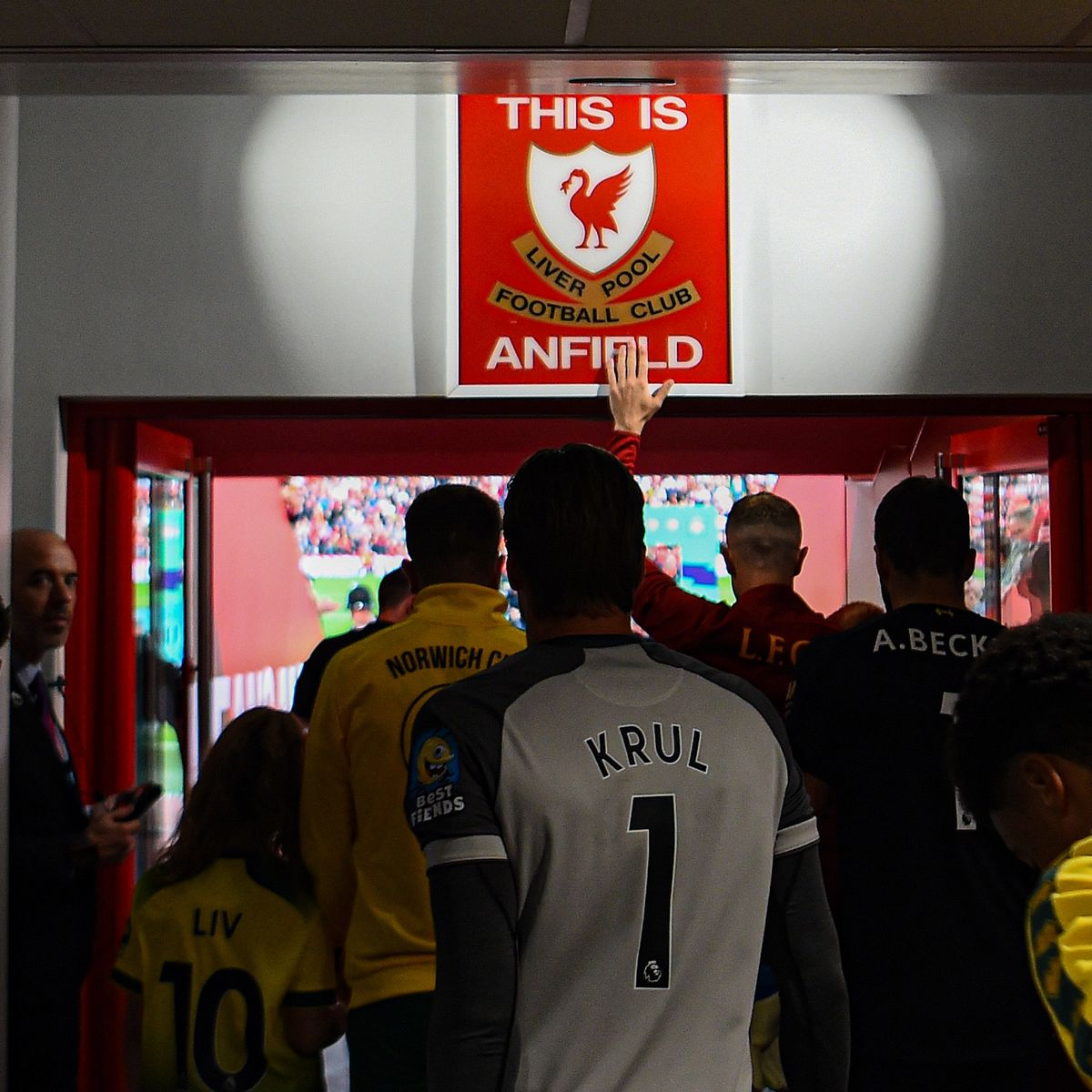 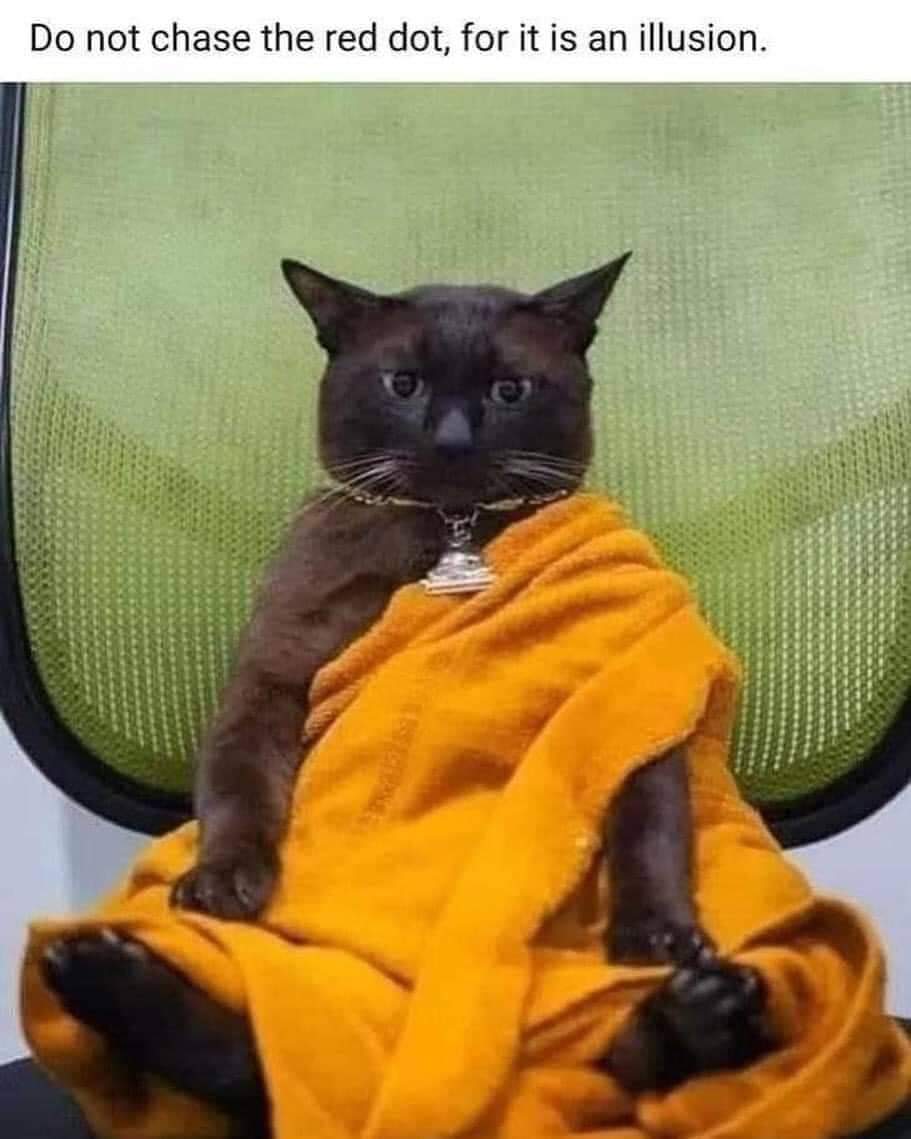 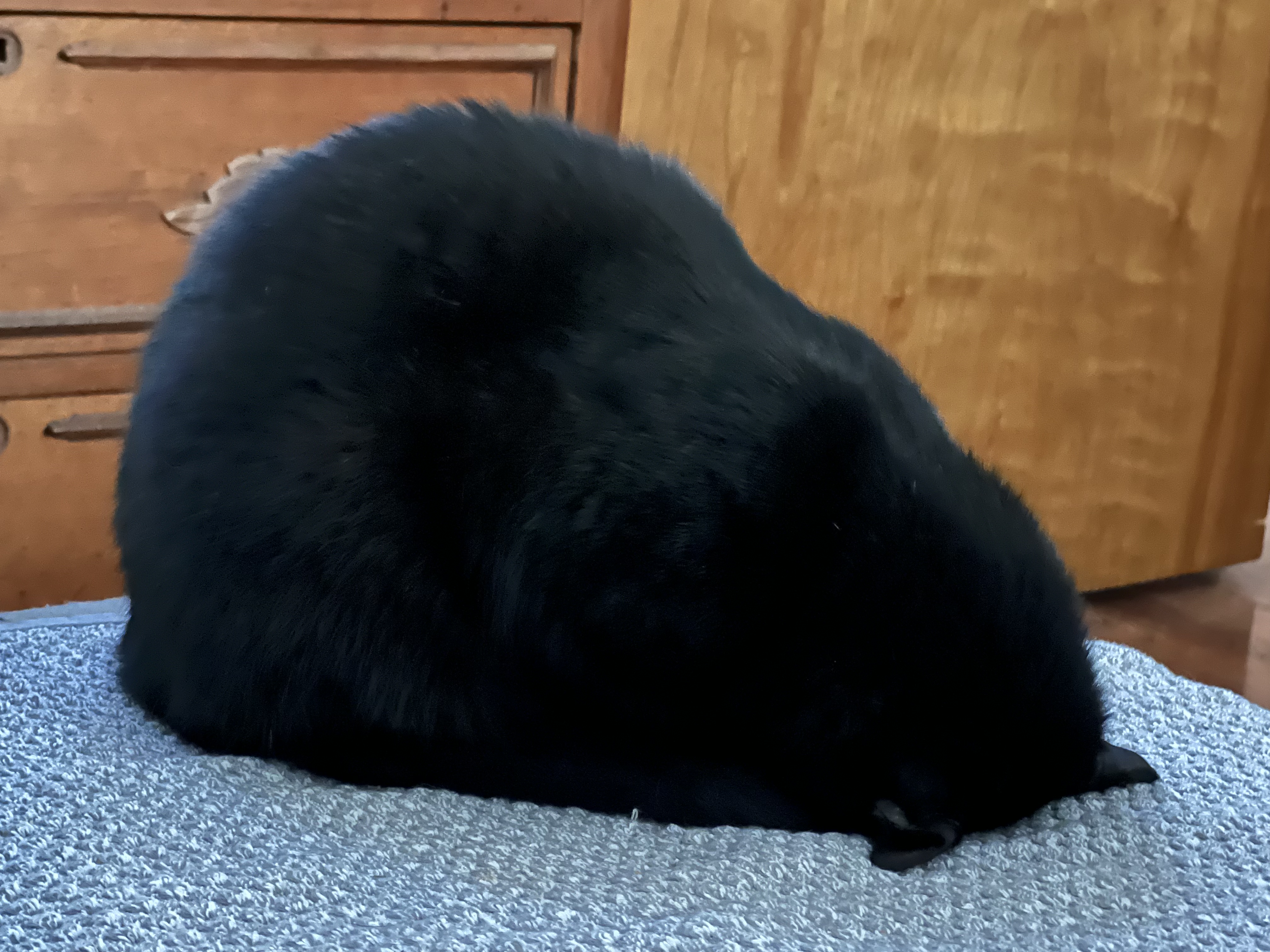 Just one of those days, eh?
If something doesn't fit in a hole, then one should stomp, stomp, stompity stomp on it until
it does, then walk away whistling "Spanish Harlem"

pc flaps said:
The Furry Psycho has brought in a new (dead) mouse each of the last three days.

If she's trying to teach us to hunt, how do we tell her yes we know how to hunt, thanks all the same? If she's saying we don't feed her enough, I beg to differ!
Click to expand...

She’s offering you food. Eat it or you will hurt her feelings

The Energy rates thread - people's experience of providers, current rates available or quoted and any referrals