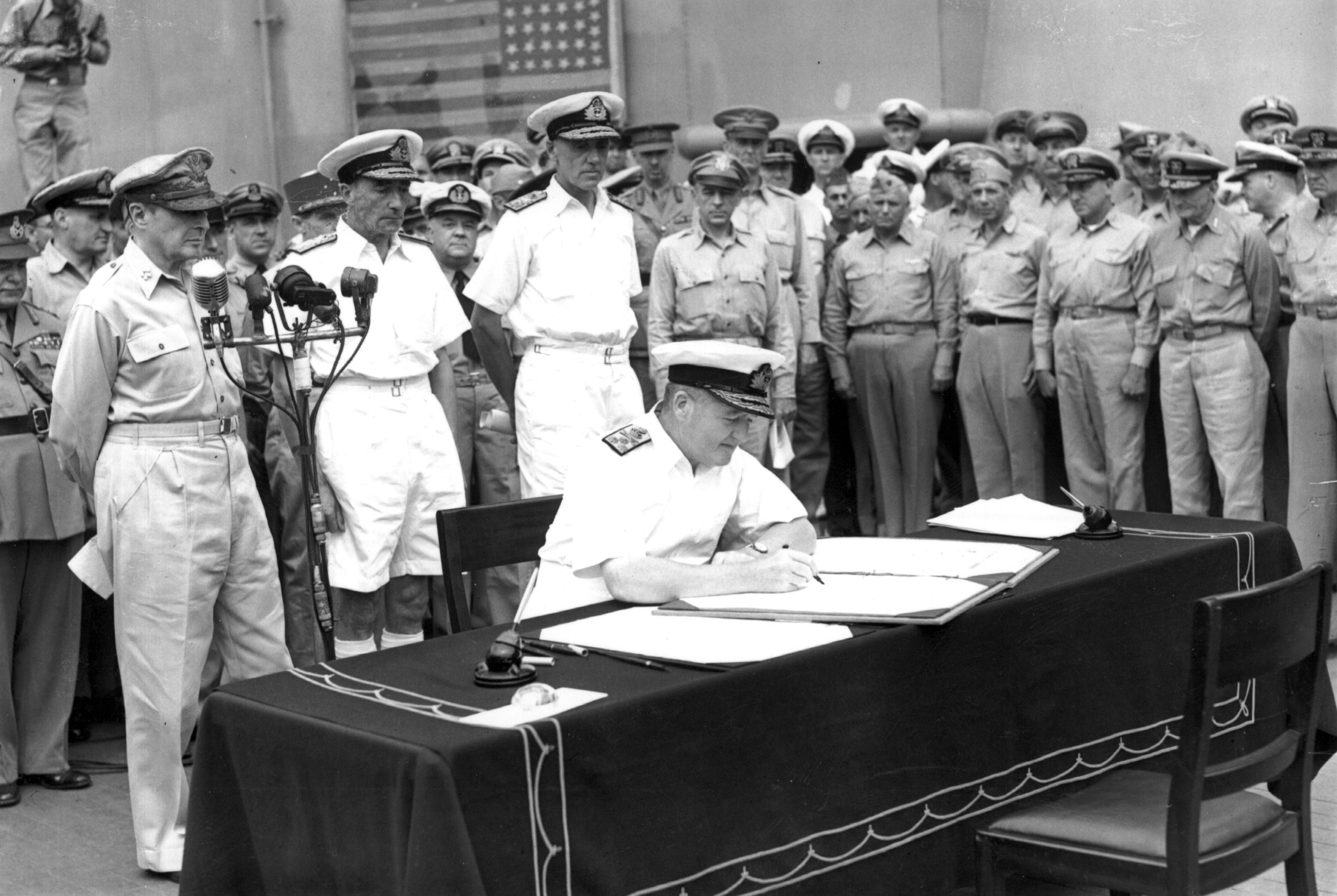 'The Prince of Wales and sailors from his namesake ship will lead national commemorations marking the 75th anniversary of victory over Japan.

The crew of the new carrier will represent the Senior Service at the UK act of thanksgiving and remembrance at the National Memorial Arboretum in Staffordshire, alongside veterans, families and descendants of those who strove to put an end to Japanese militarism.

As with VE Day commemorations earlier in the year, plans have been scaled down due to the Covid pandemic – and the public will not be able to attend the principal event at the arboretum - but it is being broadcast by the BBC.

Commemorations tomorrow begin at 6am with performance by pipers around the world, including HMS Belfast (which was due to take part in operations against Japan in 1945 only for Tokyo to surrender), followed by a wreath laying at the Cenotaph in Whitehall.

Mid-morning, the focus shifts to the arboretum where the Duke and Duchess of Cornwall will be guests of honour, joining veterans such as former HMS Indefatigable crewman Albert ‘Les’ Wills

HMS Prince of Wales was among the war’s first victims, sunk on December 10 1941 as she and battle-cruiser HMS Repulse attempted to stop Japanese landings on the Malay peninsula, only to be pounced upon by enemy bombers. Without air cover, the two capital ships succumbed to the aerial assault in under 90 minutes, taking 840 men with them.

The service at the arboretum will comprise readings, wreathlayings and a two-minute silence, announced by the sound of the Last Post performed by Royal Marines Bugler Mike Thomas, who’s performed at a number of major commemorations of WW1/2 anniversaries, including the centenary of Passchendaele at Tyne Cot Cemetery in Belgium in 2017. The Battle of Britain Memorial Flight will perform a flypast over the ceremony.

Eyes will remain fixed on the skies for much of the day as the Red Arrows stage a four-hour-long fly past over the four capitals of the Union, ending over the Royal Hospital Chelsea around 5.30pm.

As well as broadcasting the 10.30am memorial service from the arboretum, BBC 1 is also showing a ‘cultural tribute’ involving some 300 serving personnel, readings, music by military bands and dramatic visual projections, produced in conjunction with the MOD, at 8.30pm.

The war in the Far East is generally overshadowed by the conflict against Nazi Germany in Europe and North Africa and the Atlantic.

It nevertheless accounted for 71,000 of the Commonwealth’s war dead, 12,000 of them casualties of Japanese prison camps.

By the beginning of 1945, the Royal Navy had massed the greatest force in its history, the British Pacific Fleet (aka The Forgotten Fleet, for its men never felt they received the recognition they deserved), for the final onslaught against the heart of the Japanese empire: four battleships, over 20 carriers, 11 cruisers, 35 destroyers, 31 submarines, more than a dozen frigates and scores of minesweepers, sloops, auxiliaries and escorts. 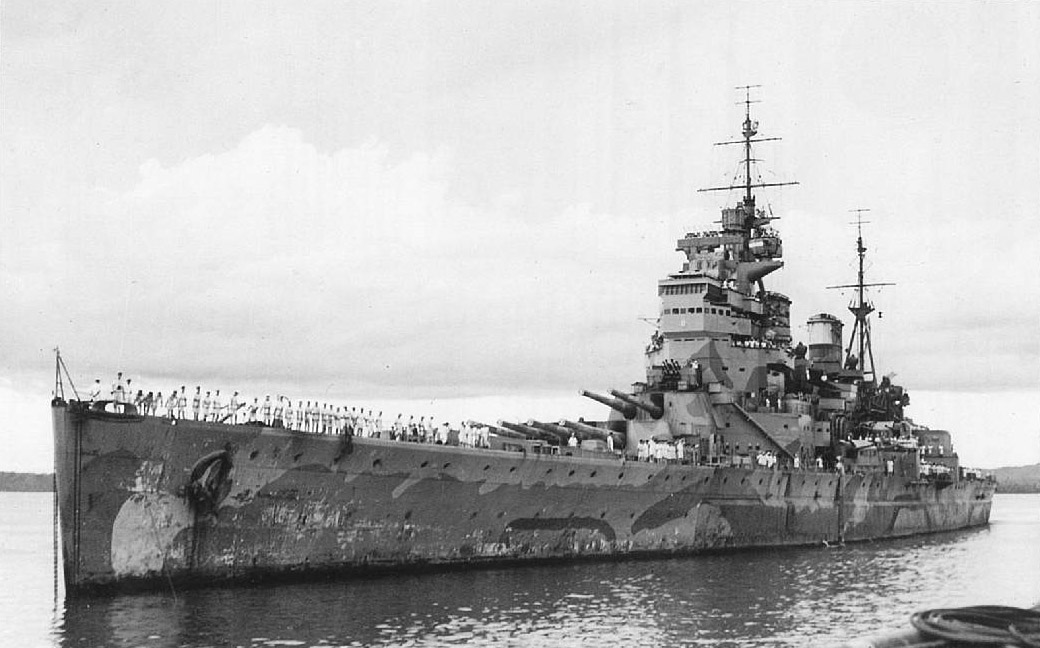 The Prince of Wales and sailors from his namesake ship will lead national commemorations marking the 75th anniversary of victory over Japan.