Captured by the SAA in Yarmouk, Damascus - BESA?

I found this photo on the Ivan Sidorenko Twitter account. It shows weapons captured from rebels in Damascus. Centre picture - a BESA or a Czechoslovak original? 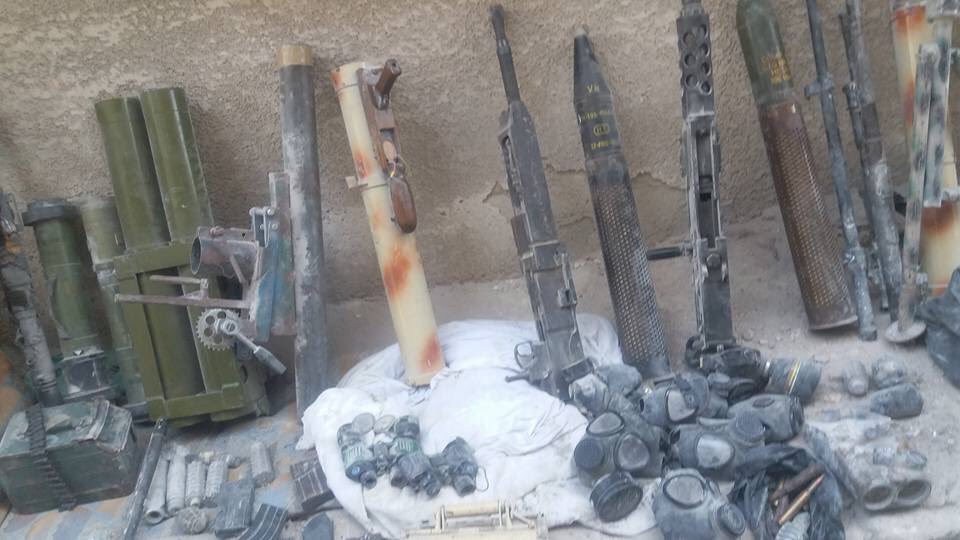 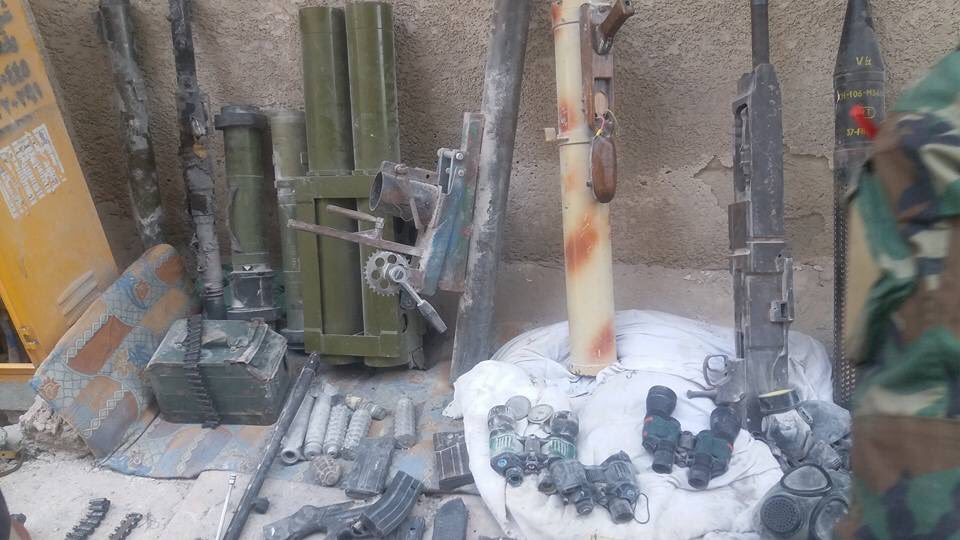 It looks like a BESA. I don't know if the Czechs ever made a version which resembled that. 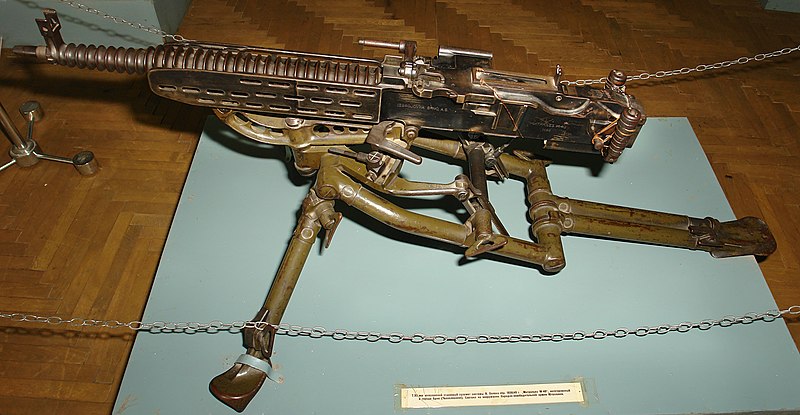 Note the finned barrel on the Czech gun but not on the BESA. Also note the Czech gun has fold-down spade grips on either side of the receiver while the BESA uses a pistol grip with trigger.

There was supposedly a version of the Czech ZB-53 which has a pistol grip for use in vehicle mounts, but as I have never seen a picture of it I don't know if it is the same as the one used with the BESA or indeed if it was ever produced by the Czechs (versus the one with spade grips).

All the Czech photos that I have seen use a finned barrel and spade grips.

This is not a definitive answer, but the balance of probabilities would suggest a BESA.

Edit to add, the pistol grip on the BESA looks very "Czech" in terms of styling and proportions, so the design for it may have come from the Czechs. I still don't know if the Czechs ever actually made one like it though.
Last edited: 4 May 2018
NULL

Your boots, my office. Go!

The RAF still living it up in WW2.