A fascinating look at the fortifications of the Byzantine empire and a detailed look at their strategy and wars.

This is the first full study of Byzantine fortifications in over thirty years and is based on decades of archaeological research.

Describes and analiyes fortifications from every part of the Empire from Italy to far Eastern Europe.

A very interesting read this book especially if you have an interest in forts and fortifications.
A chronological look at the Byzantine empire including it's war and strategies, city walls, forts and fortifications and how they were built, renovated and/or improved, the different types of towers, gates and buttresses and their uses.
There are numerous maps, diagrams and photographs included for reference.
Again not my usual history type of read but a fascinating and insightful read non the less.
For anyone who has a particular interest in these types of buildings and walls it's a must read IMHO. 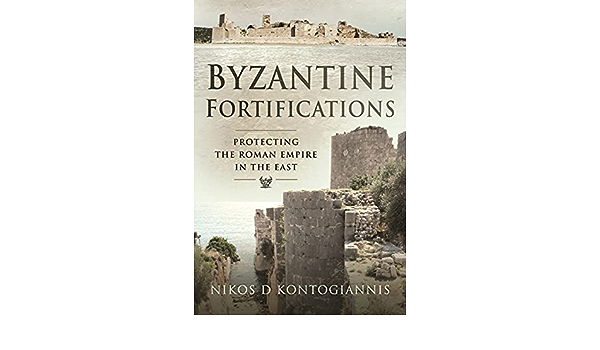