Kit Reviewer
Book Reviewer
Reviews Editor
Nice to know that Royal approval has been given to what used to be a 'shady' side of retailing!

The Queen has honoured the UK’s biggest sex toy company with a top award.

Lovehoney, based in Bath, has received the Queen’s Award for Enterprise for ‘outstanding continuous growth’ over the last six years. The firm’s overseas sales have grown from £12 million to £56 million since 2015 – a rise of 365%. The award will allow Lovehoney to use the Queen’s Award emblem in advertising, marketing and on packaging for five years, and is considered a symbol of quality and success. Debbie Bond, Lovehoney’s chief commercial officer, said: ‘We are thrilled to have received official recognition from the Queen. ‘Her Majesty has been a wonderful supporter of Lovehoney as we have grown into being the world’s leading sexual wellness brand. ‘Royal patronage will help us to create more jobs at our Bath headquarters and in our international offices and spread the sexual happiness message globally.

‘The Queen is the UK’s greatest trade ambassador and royal approval shows again how mainstream shoppers and retail outlets are embracing sexual wellness products as never before and appreciating their importance in improving overall well-being – a particularly important message as we come out of lockdown after a stressful year living with the pandemic.’

Lovehoney will now be allowed to use the Queen’s Award logo on its packaging Lovehoney, based in Bath, is known for its Fifty Shades of Grey pleasure products (Picture: Lovehoney / Cavendish Press) The award has been described as ‘the highest accolade for business success’. This is the second time the retailer has received a Queen’s Award, after being given the International Trade accolade five years ago. The winners, including Lovehoney founders Richard Longhurst and Neal Slateford, joined the Queen and Prince Philip at a garden party at Buckingham Palace.

Lovehoney is the UK’s biggest online adult retailer. After first launching from Mr Longhurst’s bedroom, it now has eight other websites globally including the US, Australia, France, Germany, Spain, EU, Canada and New Zealand. It has a customer base of 2.2 million people and 300 people work there. 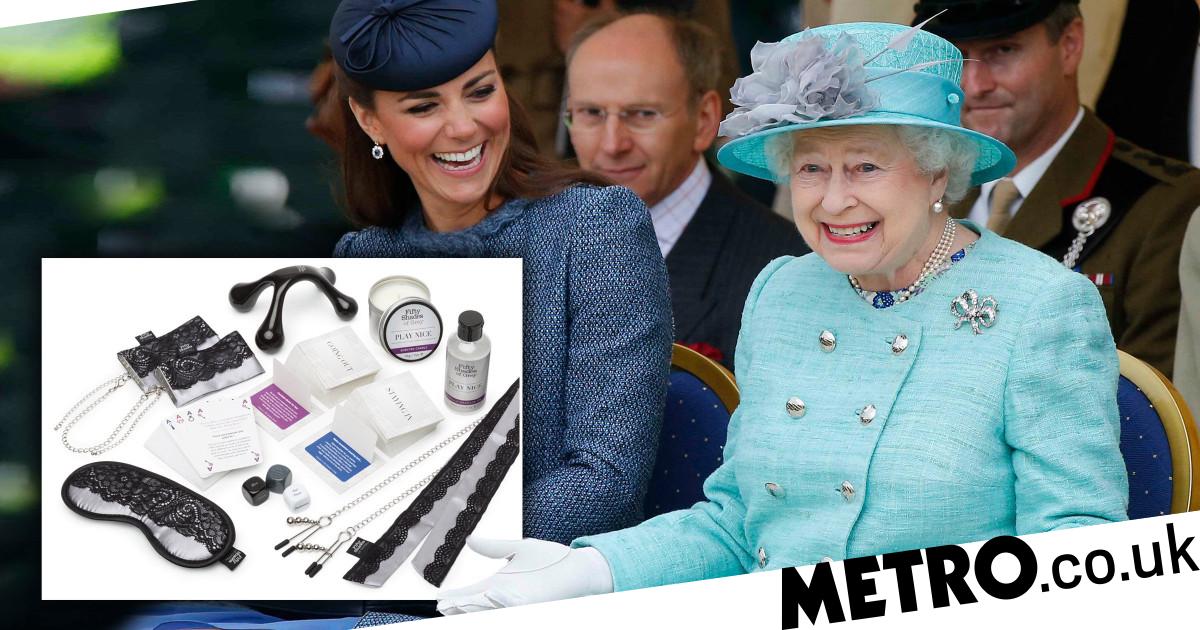 Lovehoney will now be allowed to use the Queen's Award logo on its packaging. 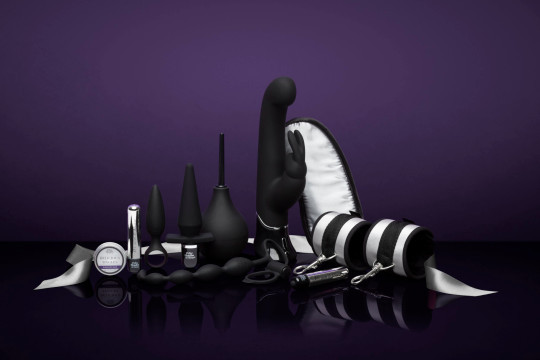 The views, opinions, remarks made by Auld- Yin are his personal ones and do not represent any other person, organisation or institution.

and why not , he has filled a hole in the market..
Don't just live, but live for a purpose bigger than yourself.
Be an asset to your family, community and country.

I wonder if they vibrate/hum British Grenadiers when turned on.....
Din mama suger norsk svan pitt

HLD DMR said:
I wonder if they vibrate/hum British Grenadiers when turned on.....
Click to expand...

no, but they stand to attention.
Don't just live, but live for a purpose bigger than yourself.
Be an asset to your family, community and country.

Auld-Yin said:
Lovehoney, based in Bath, has received the Queen’s Award for Enterprise for ‘outstanding continuous growth’ over the last six years.
Click to expand...

Dwarf said:
I would have thought that Viagra would be a shoe-in on that basis.
Click to expand...

I think viagra got stiffed at the selection stage.
Don't just live, but live for a purpose bigger than yourself.
Be an asset to your family, community and country.

HLD DMR said:
I wonder if they vibrate/hum British Grenadiers when turned on.....
Click to expand...

They do like it up'em
Join me at Torn-City - MMRPG , meet interesting people and put them in hospital, so join up here: https://www.torn.com/2322286 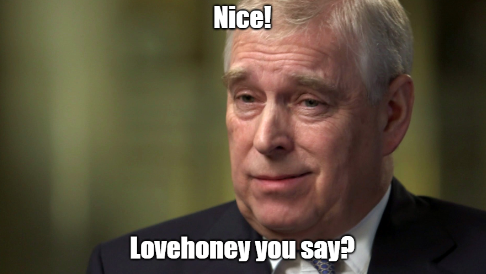 D
Andrew, does the Army want him representing them?
4 5 6