British transport police are they all ******* useless?

Wullie said:
As a former railway signaller with Network Rail Ive had experience of dealing with BTP operationally.
Individually there are some good officers but operationally, as an organisation they can come across as incompetent. From my own experience it was better to call the civilian police first when there was a need for police involvement in incidents.
A numbers of years ago, when dealing with a potential suicide, I first dealt with the civilian police in managing the incident; later on the BT police turned up, called myself and told me to disregard whatever info was relayed to me from the civvy police as they had no authority regards railway incidents. And that I was to let the trains run normally.
I had to then remind the BTP officer that only the signaller has final authority to determine if its safe for trains to run and how they should run based on the information they have. The episode then descended into a total farce with counter information coming into my self and our operational control centre from both police forces. Fortunately, in the end the person was found and no harm came to them, which was more due to our own control centre than the police.

On another occasion, when contacting BTP control centre in Birmingham. They had difficulty in finding the location of an incident on their computer even though they were given a six figure grid reference, street names and road numbers from a railway map. Unbelievable !

The money given for funding the BTP would be better spent on funding the civvy police to do the same role.
Click to expand...

To be fair when they call into the Joint Emergency Services Centre it's interesting to listen to their radio traffic when New Street and Bare Lane are mentioned in subsequent transmissions its an indication of how much ground they cover.
And our 12 year olds never know where anywhere is either
I had interesting conversation with a Forestry Commission Ranger who provided a 6 fig GR only to be told by our Comms that that was no use as we use Eastings and Northings. I always tell folk to download W3W on their phones.
Service Guarantees Citizenship: Would you like to know more?
The problem with folk who like to say that "there's no I in 'team'" is that they are only too well aware there is an 'M' and 'E' in there which is all they really care about.

OK. Home Office police. But we know what he means.
There is no armour against Fate.

Police in name only?
Two things are infinite: the universe and human stupidity; and I'm not sure about the universe.
Albert Einstein

Well I think he was distinguishing between BTP and other civilian forces, but yes fair point. Of course they are not civvies, no matter how unkindly any of their colleagues might think of them!

Coming down the A30, traffic slowed to a crawl, then we slowly passed a police car with
the blues going, and just beyond was a bloke humping all his gear out of a car,
Now that make I laugh 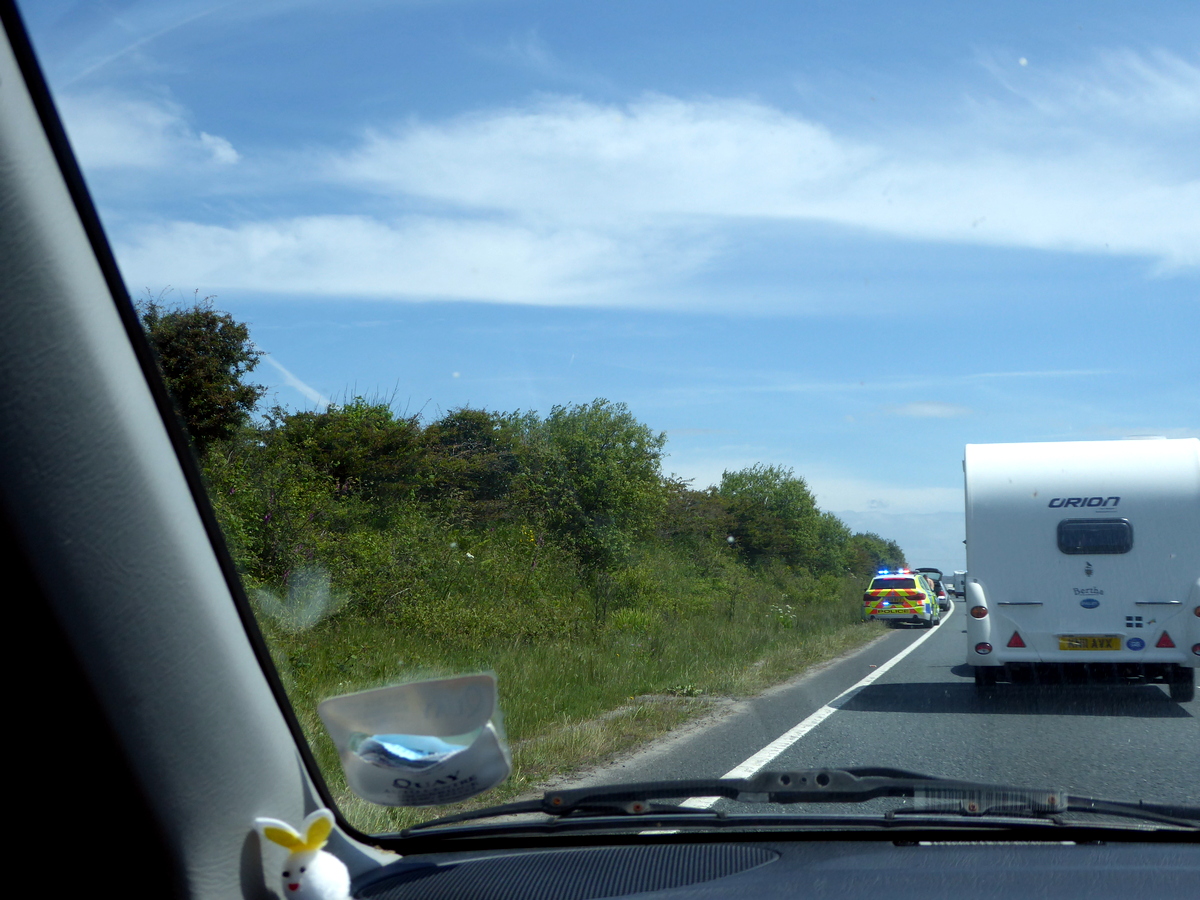 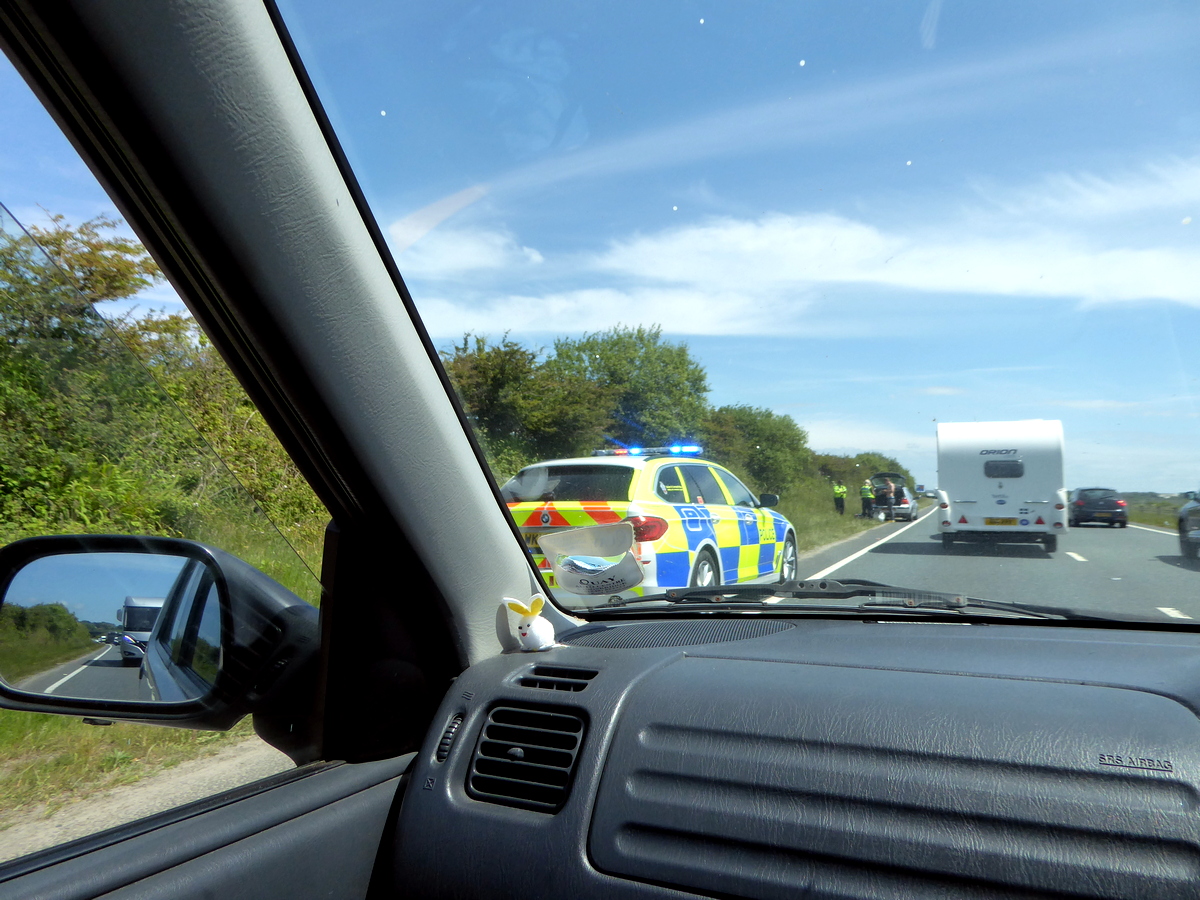 Daxx said:
Police in name only?
Click to expand...

I must have pretended to investigate criminal offences committed by the military then.
https://www.online-exiles.co.uk/

The son of a very good friend of mine is an acting Sgt with BTP. Recently in the space of ten days he attended four people hit by trains. On one occasion he was walking the track and found what he later identified as a kidney!
They shall mount up with wings as eagles.

BossHogg said:
I must have pretended to investigate criminal offences committed by the military then.
Click to expand...

We pretended that you may successfully convict some of us. So all square

devexwarrior said:
The son of a very good friend of mine is an acting Sgt with BTP. Recently in the space of ten days he attended four people hit by trains. On one occasion he was walking the track and found what he later identified as a kidney!
Click to expand...

No matter what you think of the BTP, they have to be better than MOD plod. Most of them will serve 30 years and never confront an angry man.
B

devexwarrior said:
The son of a very good friend of mine is an acting Sgt with BTP. Recently in the space of ten days he attended four people hit by trains. On one occasion he was walking the track and found what he later identified as a kidney!
Click to expand...

One of the lesser advertised and promoted functions of the BTP is dealing with bodies on the tracks.

Within London underground and certain limited other areas, there are rail employee teams that will deal with body recovery. Outside of these areas it will be the BTP who recover.

A BTP officer ( including probationers who may have only been in a few weeks ) will be required to search for and recover a body from the tracks and to hand the line back for rail traffic within 1 hour, if the death is non-suspicious......Essentially, a suicide note is dicscovered/multiple independant witnesses and CCTV show it was a suicide. A death at Clapham Junction can cause hundreds of trains to be delayed and disruption lasting a day or more, even if you clear the body in 30 minutes for example.

The BTP have volunteer positions that an officer can be trained and equipped for. Technical/difficult body retrieval......The officer is issued with helmet/goggles/facemask/disinfectant sprays.....Meat cutting blades, Bone saws, rib cutting shears, scapels, various crowbars, scrapers and chainmail gloves. Welcome to the world of removing a 20 stone stone human who has been hit by 100mph train and has become physically joined to the undercarriage of a 7 section train and then welded itself to the tracks.

Last type of removal is forensic because the death is suspicious or an actual crime. Same horrendous recovery but with everything be logged,photo,searched and with the further complications of animals taking the body parts and freaks of nature trying to take photos.

Much to my surprise, Medical teams/coroners do not get involved. 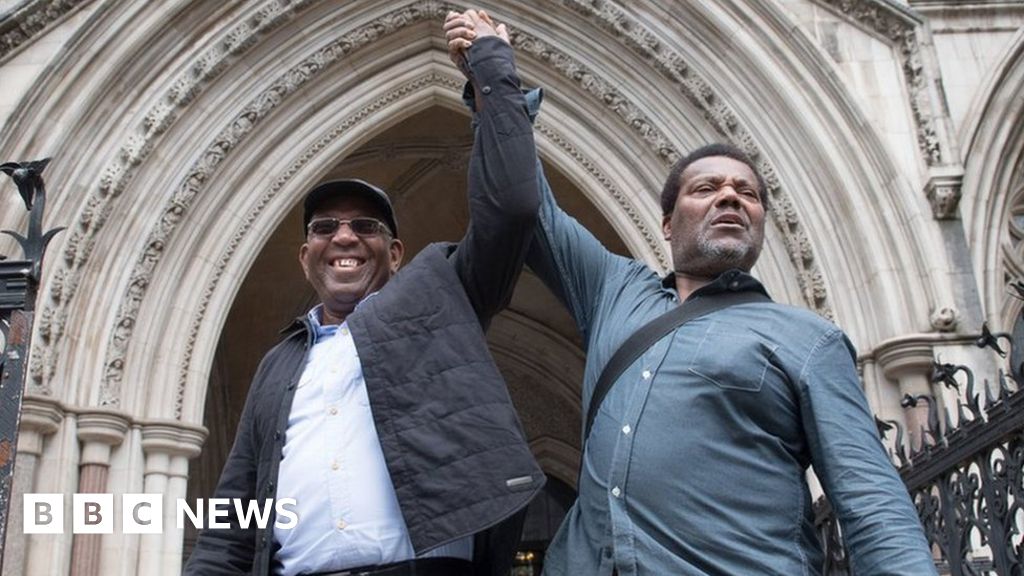 M
Employer VPNs, what are your legal, technical rights?
2 3

R
And they are remembered.