theoriginalphantom said:
It went well for this chap too 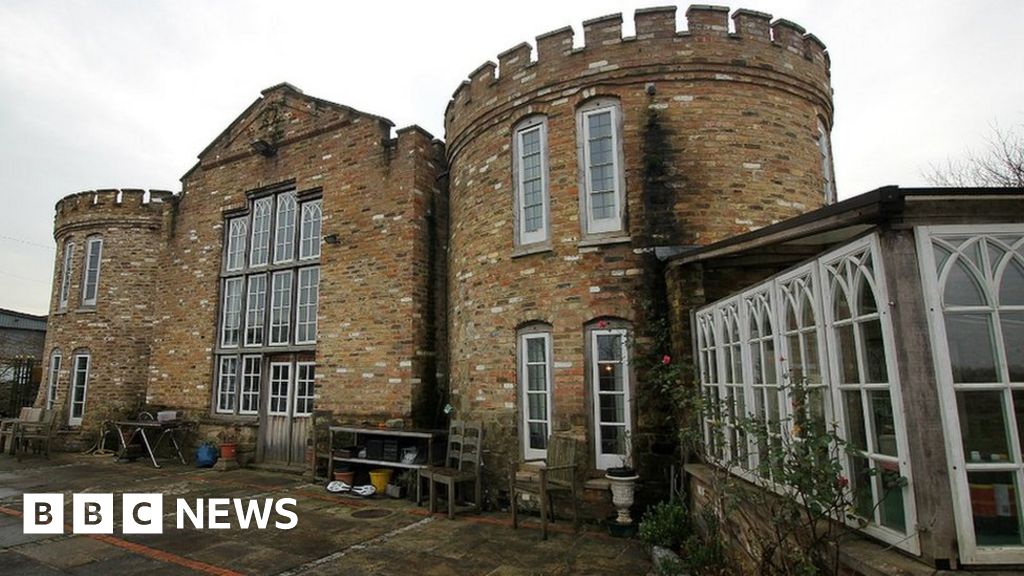 A farmer begins to demolish his mock castle to avoid going to prison after almost a decade of legal battles.
www.bbc.co.uk
Click to expand...

See the thing is I like that, It is not distasteful or anything such. Yes a bit flash, obviously I am not aware of all the legalities but it is in "his" farmyard ? 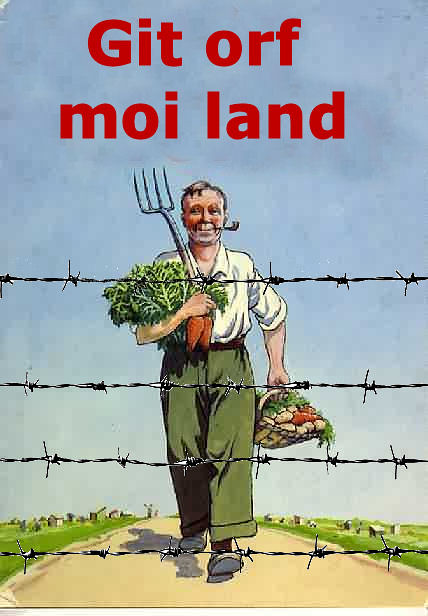 Book Reviewer
It seems he has some sort of mental disorder, either that or he is a pikey
the adjoining house that he owns has now lost its garden to a massive indoor pool vvaannmmaann said:
Several years ago in Herefordshire, a farmer built a very large and prominent new house with no planning permission. Council took him to Court. He was ordered to demolish it. His attitude was that as he had much more money that the Council, he could fight it for years and still win.
Obviously the Council backed down...
Click to expand...

I had to deal with a 'businessman' with a reputation and record from Scotland's Central Belt on a coastal planning matter who tried the 'Dae ye ken who am ur?' and 'I've got more money than your budget and ah'll take you to court and ah'll win.'

The only time I met him, he turned up with his engineer, lawyer and some bloke riding shotgun, all suited up, none of whom he introduced until I asked him, and proceeded to talk (with lots of swearing) for the next 45 minutes about himself and his construction.

He did appeal, all the way to the top, and lost at every turn and eventually had to remove his structure which was immensely satisfying.

Zinderfuuuuurrrrrrrd to be precise
I will dedicate my every waking hour working toward the day a chicken can cross the road without having its motives questioned.

I love these stories because every time one crops up I’m reminded of possibly the biggest outbreak of karma there’s ever been.

A local moneyed twat pulled a similar stunt, got Planning Permission for one thing, did another. I was marginally affected by the monstrosity he had built but my neighbour was seriously screwed by it, garden with no sun, overlooking windows, the lot.

Complaint duly went in and local planning councillor comes for a shufti. Dodgy isn’t the word for this guy but Mrs Moneyed Twat clearly saw something in him. They start an affair. The complaint goes nowhere. Natch.

All returns to peace and disharmony until about 6 months later when there’s a sudden outbreak of blue flashing lights. Mr Dodgy Councillor has blown his load and his heart simultaneously whilst nuts deep in Mrs Moneyed Twat. Awkward.

Peace evaporated and disharmony goes up several hundred notches as Mr Moneyed Twat, alerted by the concerned neighbour he’d shafted arrives home to what must have been a difficult explanation from his Mrs as to why there was a naked dead bloke in the marital bed. Concerned neighbour and I were well into a slab of Stella by way of celebration at this point and were advised by the constabulary that standing in the lane laughing and cheering the screaming match within was “unhelpful”.

Anyway, lawyers became involved and after they’d taken their slice there wasn’t much left but she got the lot. Which is sad.
I will dedicate my every waking hour working toward the day a chicken can cross the road without having its motives questioned.

Toastie said:
Zinderfuuuuurrrrrrrd to be precise
Click to expand...

For those who live farther afield, and are not too sure what we are wittering on about, I give you,

Document reveals story of wild rumours, village rivalry, mob justice and a brutal slaughter
www.bbc.co.uk
We are just like every other civvy. 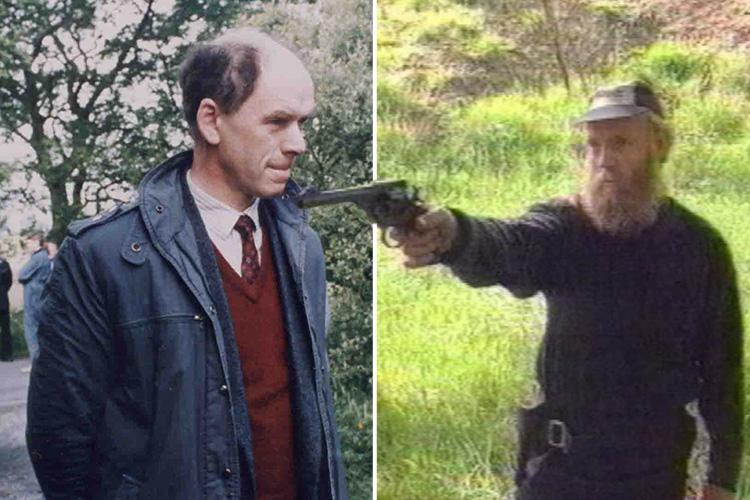 THE brother of a council officer shot dead in front of TV cameras over a planning row has said the killer’s death is ‘the best news I’ve had all day’. Albert Dryden, 77, die…

www.thesun.co.uk
You may not believe in God or a God, but trust me, when you’re really in the shit you will pray to everyone. Facts are not Trolls.. Contrary to popular belief by certain Mods...