Well, I’ve seen the film Zulu with Michael Caine, and until I read this book, that was about the limit of my knowledge of that era and South Africa in general. After reading this book, I feel I do have a little more perspective on what happened and understand a little of why, though I really need to carry out a lot more research for myself.

This is not the first of (Dr) Stephen Manning’s books I’ve read, and it didn’t disappoint. It was another book researched and written during the lockdown, which deserves credit to not only the author but also to those that supported him. It can’t have been easy with limited access to so many historic repositories. 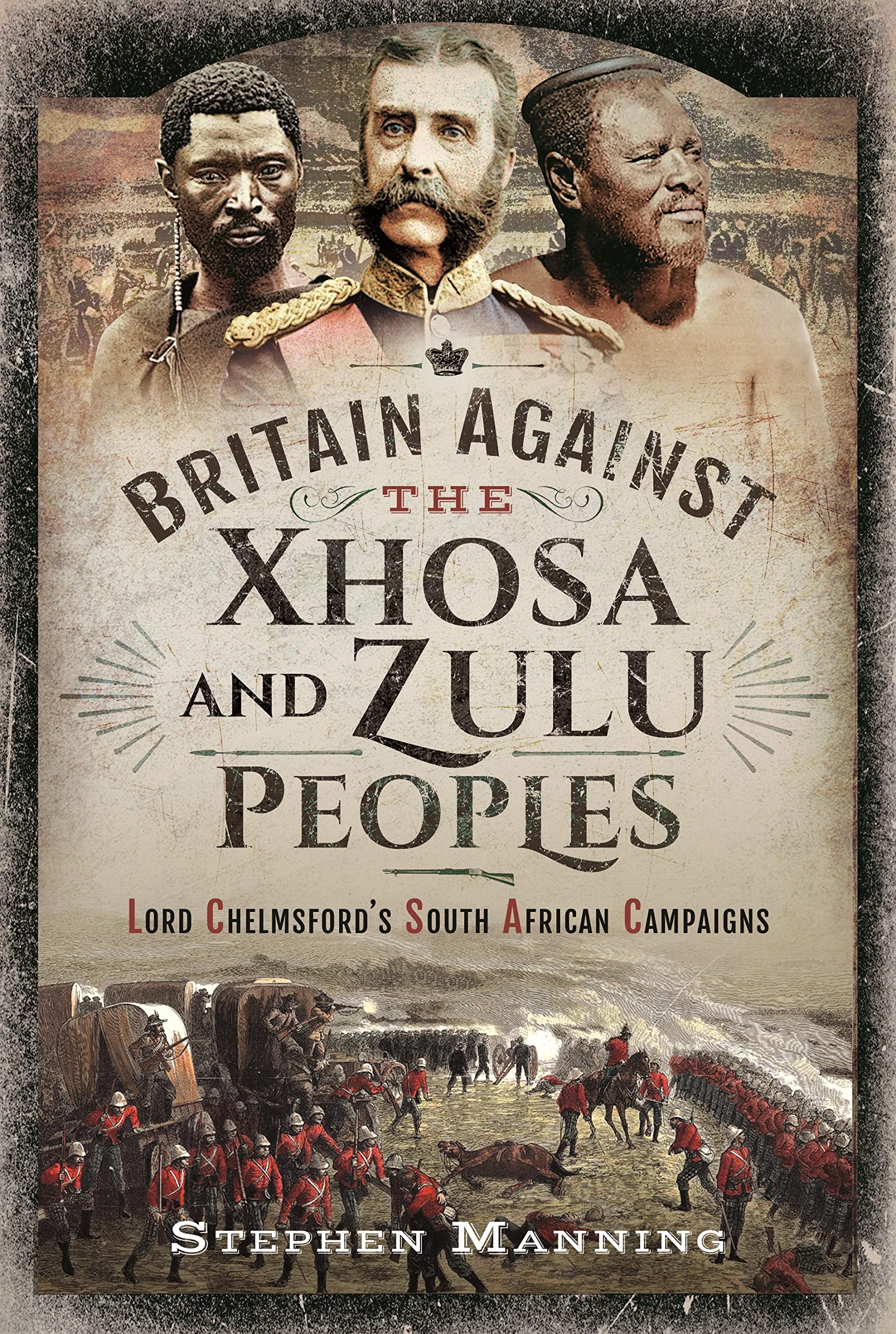 The book offers up four full page maps which really don’t serve much purpose, apart from a basic orientation. Now, to be fair, I was grateful for the orientation as my geography knowledge is about as good as my history knowledge, woefully inadequate and based on the ‘70s ‘O’ level syllabus; but those with greater knowledge than me may well find the maps lacking in detail and information.

There’s a brief list of 9 abbreviations which I found useful; an extensive list of notes which I found myself following up, usually via Google; and a 4-page bibliography.

There are eight pages of glossy prints, most of which add little to the text, and to add to my chagrin are grouped together about a third of the way through the book. I really do wish Pen and Sword would stop doing this and place the prints where they’d be best viewed.

The book claims to offer not a biography, but an insight into Lord Chelmsford, though not to necessarily redeem him. Chelmsford led an expeditionary force during the Anglo-Zulu war of 1879, and under his command, they suffered a massive defeat at the hands of Zulu forces at the Battle of Isandlwana, which left his reputation in tatters. It was ordered (apparently, against Queen Victoria’s wishes) that he be replaced by Lord Wolesley. However, before Lord Wolesley arrived in South Africa, Chelmsford had a major success at the Battle of Ulundi, changing some people’s perceptions of him. Interestingly, it appears that his reputation hadn’t ever suffered in the eyes of Queen Victoria and upon his subsequent return to England she gave him an immediate private audience at Balmoral and was concerned at his emaciated and drawn appearance.

Overall, I think the author achieves his aim as I can understand Chelmsford's actions and mostly why; there again, hindsight is always perfect. But it is clear that where Chelmsford was concerned, lessons were learned and mistakes were not repeated.

Dr Manning starts the book with what must be the best sentence ever… ‘This book is about bravery, injustice, conquest and incompetence’. I think that must just about cover every military campaign since time began, depending on where you are looking at things from. However, the incompetence wasn’t limited to one side, as Manning reports that, ‘Xhosa warriors were so hungry they allegedly ate the leather from their shields.’

I’m certainly no history expert, but this text seems to be balanced and well researched, and the author puts it all together in an easy-to-read and engaging style. Once again, taking ‘pot-luck’ on the books on offer has paid dividends for me. I am slowly, but steadily, adding to my knowledge of history. - Something my history teachers said I would never do!

Victoria Crosses of the Zulu and Boer War. Kevin Brazier.