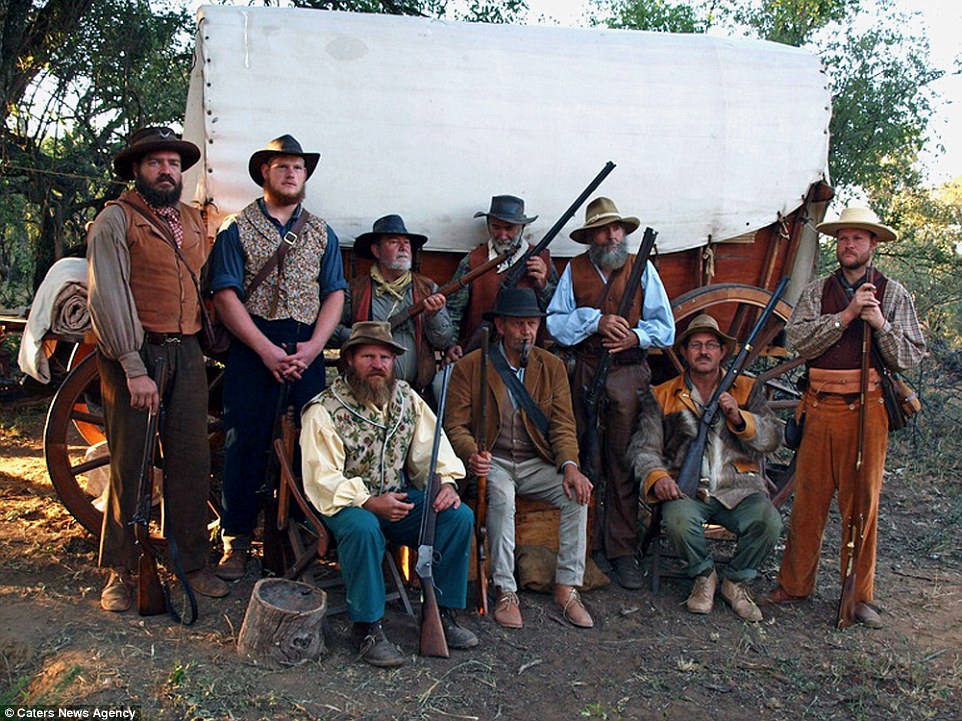 Does he leave his family in a 'concentration camp' for added realism?
The stopped clock of The Belfast Telegraph seems to indicate the
time
Of the explosion - or was that last week's? Difficult to keep
track:
Everything's a bit askew, like the twisted pickets of the
security gate, the wreaths,
That approximate the spot where I'm told the night patrol
went through.

Different continent, different war, but a book called Confederates in the Attic gives a good insight into the mindset of the 'hardcore' re-enactor.

Met a proper Boer family in 92 at Mana pools. Family of about 12 , two brothers and dads mit beards , in fact dressed like the chaps in the picture but scruffier. Two wives , dressed in calico dresses with bonnets and 8 kids. Drove up in two shagged out land rover Mk 1s. Remember they did not have a cooler but a couple of canvas bags full of water hanging on the wing mirrors . Slept under a canvas tarp fixed to the side of the landies

Cooking was on a plow shear and in a potjie. Mainly meat with a side dish of meat and some meat to follow.

Me and my mate were laughing our heads off , hearing the older of the two brothers laying into his mrs , as he could not understand that his " Boy, he is not my boy , he eats no meat, what kind of man is that? Look we have meat, and sausage but he eats fruit. What kind of son have you given me woman? "

Do you have to do the full-on cholera thing as well?

FourZeroCharlie said:
Do you have to do the full-on cholera thing as well?

At the end of the week they get to go into a concentration camp and learn to hate the British.
"You are a Racist and a Xenophobe" KGB Resident. (Professional liar and apologist for mass murder.)

Abhorrent to rule .303 no doubt
Welcome to the club Mr Ennis

Moderator
Such a great reenactor that he wears black modern dickies safety boots! 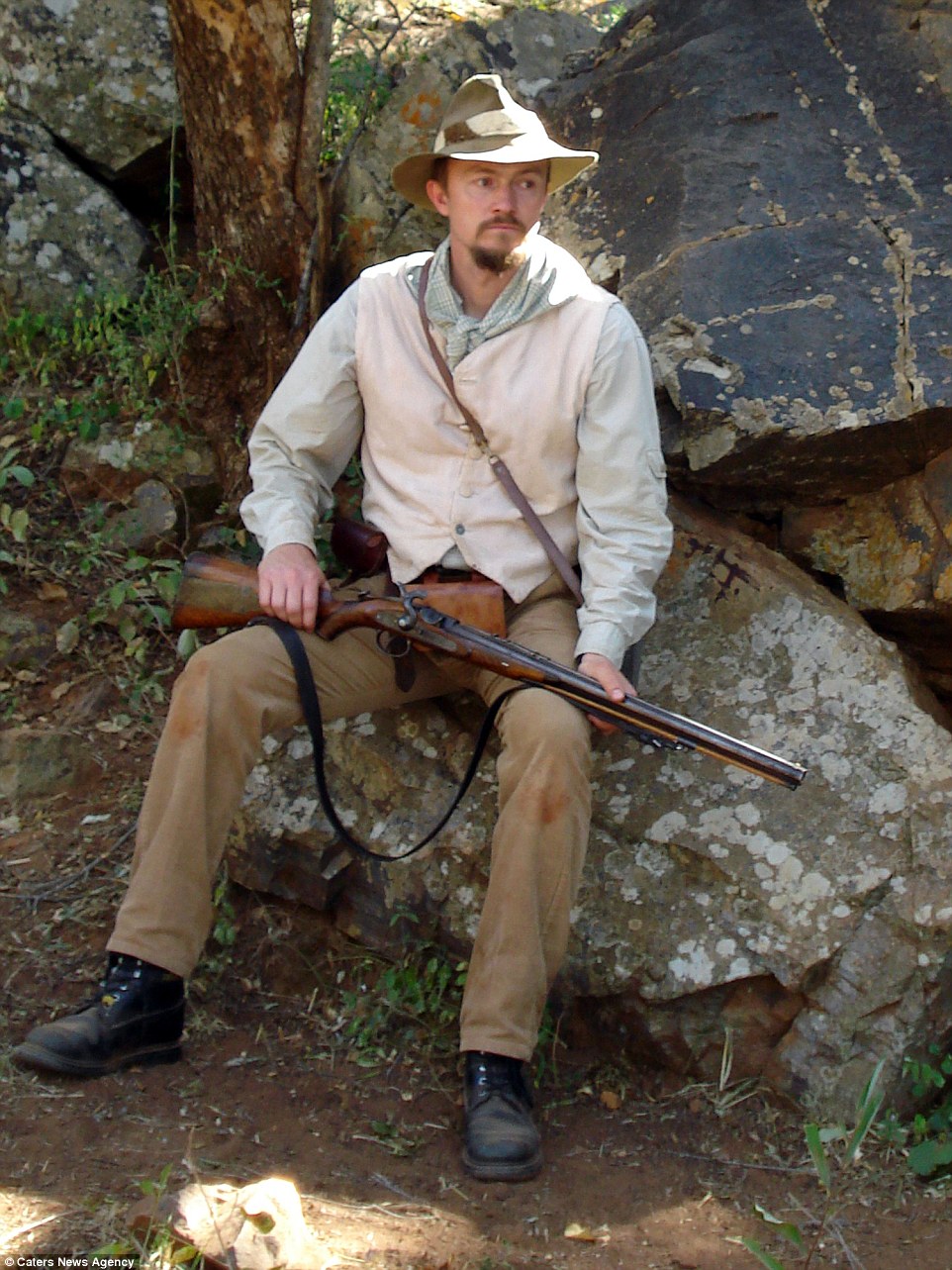 So long and thanks for all the laughs
https://280british.blogspot.com/

Compare the title in the link to the headline on the page...

Back to basics history buff abandons his family once a year to live like a Boer War fighter by camping in a Victorian-style tent and hunting for game.
Click to expand...

I wants to finish my little bit and I wants to get home for my tea.
C

Kit Reviewer
He's from Bloem.
Now there's a surprise.
- #diymetoo
- Apparently some moderators take themselves very, very seriously, and cannot abide posts such as:
"If however you offer to moderate you may be a sanctimonious, unfunny pissflap to your heart's content."
- Some comments are allegedly "very very nasty and uncalled for."[/U]
- FISHMO
D

- #diymetoo
- Apparently some moderators take themselves very, very seriously, and cannot abide posts such as:
"If however you offer to moderate you may be a sanctimonious, unfunny pissflap to your heart's content."
- Some comments are allegedly "very very nasty and uncalled for."[/U]
- FISHMO

You would be a bit modern with a Martini, I expect they didn't have many before the first Boer War as OVS had some delivered from Birmingham but there weren't many in farmers hands. Nice to see they are using muzzle loaders!
So long and thanks for all the laughs
https://280british.blogspot.com/

Stick to the loin cloth and doing chores around the camp, Dingaan.

You should be fine.
"Justice tastes like hairy Bovril!" - The Righteous RTFQ

Bugsy tells lies.
You must log in or register to reply here.