I'm so sick of this panic- buying frenzy, that the shelves will be bare for Christmas, so I bought a frozen turkey in Lidl, just in case........


Right you can all panic now. 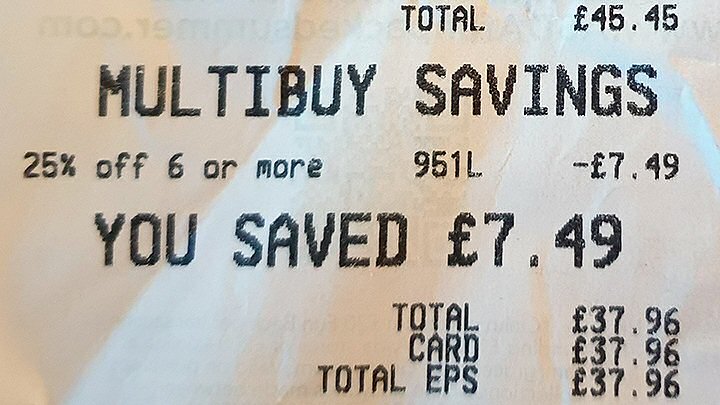 I can get you wine cheaper than that, it comes in Jerrycans though.

I first started drinking this in Austria. It's from Abruzzo, central Italy. It's a bit full bodied for many Italians but the Austrians like it. It quickly became my favourite evening 'session wine'

Imagine my delight when I found it in Lidl, and a good one at that. It gradually went up in price and was rarely in stock. Now it turns up every few months as Wine of the Week.

So I only stock up 6 boxes

www.lidl.co.uk
"It is never too late or too soon. It is when it is supposed to be." Mitch Albom - The Time Keeper

BOGOF Buckfast?
The man o' independent mind,
He looks an' laughs at a' that.

Nah, Bucky is quite expensive (relatively speaking), you're thinking of white cider in 3 litre plastic bottles.
All in all, you're just another brick in the wall

XPara Mugg said:
So I only stock up 6 boxes

Way to go, brother, far better rate of interest than keeping your cash in the bank........

Book Reviewer
Wine is a fruit based drink for ladies!
SOMETIMES THE BEST THINGS ARE HIDDEN UNDER PILES OF RUBBISH.

Kirkz said:
Wine is a fruit based drink for ladies!
Click to expand...

Here we go again!
Rolling my eyes at yet another "Should Para's Still be Jumping? " Thread.

GrumpyWasTooCheerful said:
Tell 'em to put a cork in it.
Click to expand...

single malt said:
Winers the lot of them
Click to expand...

It allows the more vintage Arrsers to express themselves.

Offer available in England only, Boo Hiss Racism Well I can jump on the Red wine woke wagon as well even though it's Nippy's fault
"Planties" yes the earth does move for you
" Planties" never sleep they only doze
" Pie are squared " them that know know

Found a bit of a bargain, well I think so anyway, in B&M today, a wee aluminium torch - one of those ones that take 3 times AAA batteries in a holder, which is so far, so standard, but this one has a COB LED array, which is bright as a bright thing, and was only three quid including batteries. I've got a few of those nine-LED standard torches as they cost about a quid or so out of various shops, and this thing blows them into a cocked hat. 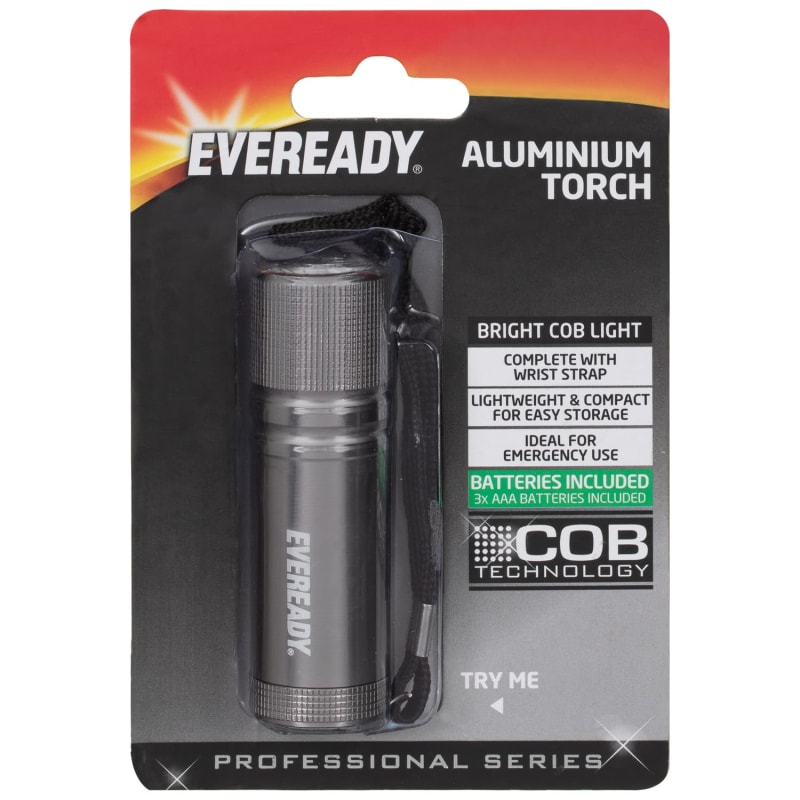 The only bargains I got at Lidl last night were a couple of bottles of filtered semi-skimmed milk, for about a pound twenty each.
If something doesn't fit in a hole, then one should stomp, stomp, stompity stomp on it until
it does, then walk away whistling "Spanish Harlem"

Not Lidl but there was chat in a thread about power bank, this one seems good Amazon product
I hate when people confuse education with intelligence. You can have a bachelor's degree and still be an idiot!

Aldi is now the best shop for reductions, about 7 pm they get the 75% off stickers out and hardly anyone in my local one at that time so no need to punch anyone in the kidneys to get to the bargains.
U

GrumpyWasTooCheerful said:
Tell 'em to put a cork in it.
Click to expand...

"Never trust anything that doesn't have a cork in it." - Sir Henry Rawlinson. (Vivian Stanshall's fictional character, not the scholar)