In The Guardian Eight of the most outlandish food health claims

I could grate that biscuit deep in to my japseye and it wouldn't put me off wanking.
Windmilling in to pointless cùnts since 2009.
Romeo Two One doesn't know very much about firearms.

Is that Biscuits_AB or one of the other biscuit chappies?

HappyNomad said:
On whose authority are they going to stop ******* wanking?
Click to expand...

Isn't there a female Mod on here to handle that sort of action?

Harry Clampers said:
Isn't there a female Mod on here to handle that sort of action?
Click to expand...


No doubt someone will be along in a while to tell you to repent your sins.
Undisputed Mong Magnet of the Year 2002 - 2019. Redshift doesn't care.

The_Snail said:
No doubt someone will be along in a while to tell you to repent your sins.
Click to expand...

I don't doubt it for a moment.

That's not going to help the sperm bank shortage
"Gentlemen, despite your excellent
training, preparation and orders,
do not be daunted if chaos reigns.
It undoubtedly will"

An end to the Soggy Biscuits game then?
Older,but no wiser.

I dont want to give up wanking....
Never underestimate the power of stupid people in large groups.

For some, being a ****** is an immutable way of life.
HappyNomad, AMV. Arrse Grand Master Vermin (Category A / Class 1)

You'd never know it round here.

Zen and the art of frequent ejaculation.
That's the most foul, cruel, and bad-tempered rodent you ever set eyes on!

Stand by your beds!
That's the most foul, cruel, and bad-tempered rodent you ever set eyes on!

Repackaged to generate sales of these biscuits to mothers of spotty teenage boys... 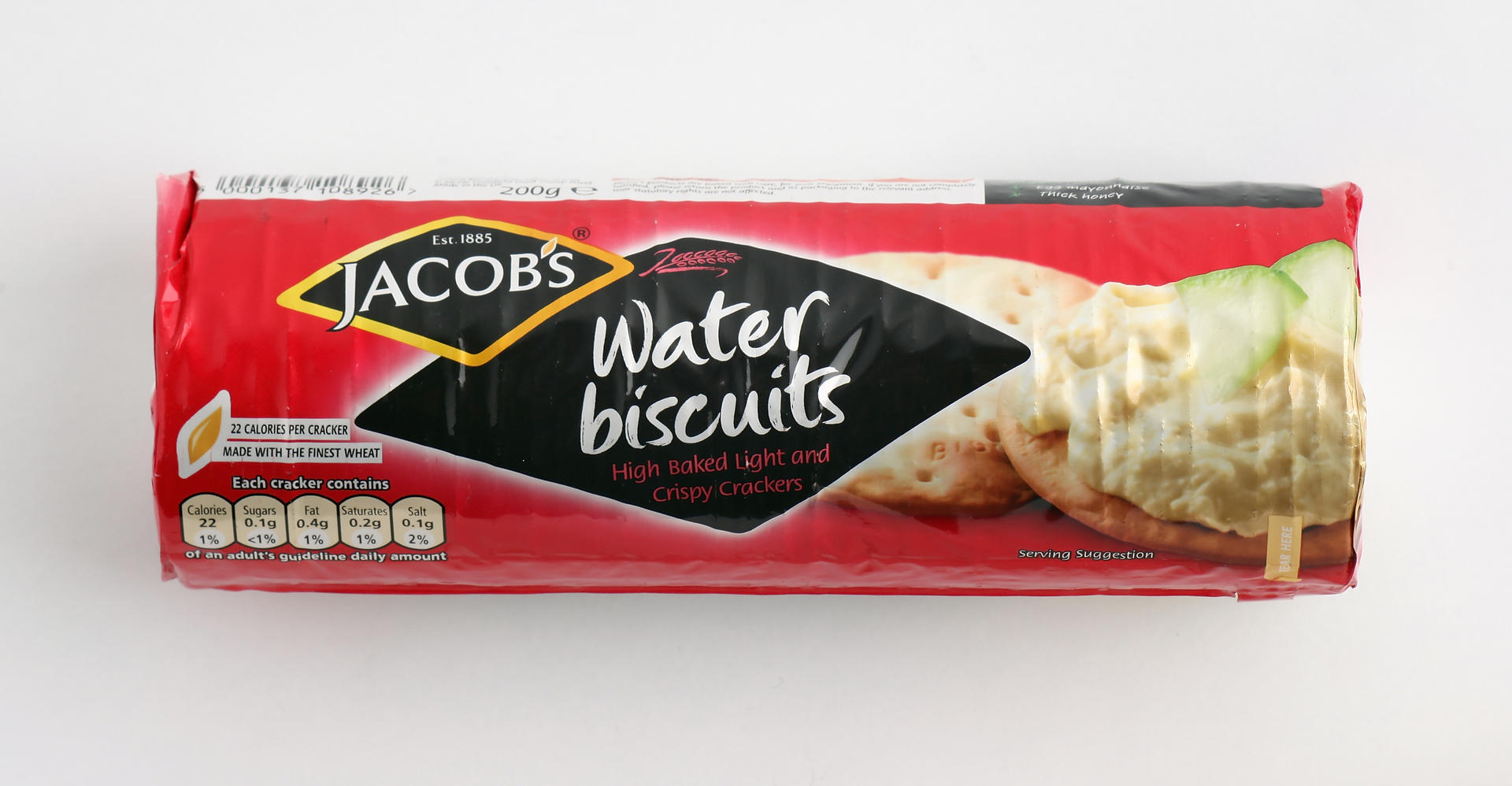 I dunno, there might be something in it. If you've got a biscuit in each hand, knocking one out could be a bit tricky. At the very least there'd be crumbs and **** everywhere.
Now in my 60's and even grumpier than I was in my 50's. Just so long as you realise that I'm right and you're wrong, we'll get along just fine, OK?

Book Reviewer
I always thought these did the trick, and have you tried eating a digestive with these on, let alone bashing one off?