smeg-head said:
Scaley cloth cap badge circa 1978-80
View attachment 477855whoever thought of putting them on a circle was an idiot of the first water. Surely it would have been better on a triangle. Those of us that had these miserable excuses for badges, used to cut them to the shape we wanted. Unfortunately, there were several shouty people who didn't like the look of them and we were ordered to get a proper "Jimmy" on our berets. The trouble with "Jimmy" was, he got caught up on everything from cam-nets to suspender belts. The badge got broken at the ankle so often, you couldn't glue them and had to pay a visit to the QM.
Click to expand...

probably bought them down the scout shop
what the world needs is an enema, make that two - just to give it a sense of purpose.

US electoral democracy is just a structured system of legalised bribery.

a senior Chinese officer has said, all the great nations in the world own aircraft carriers  they are symbols of a great nation. Thats why China has just commissioned its first. By the same token, to opt for a carrier gap of some years is to abandon your responsibilities.

Bubbles_Barker said:
Seems you’re bored. It’s a sunny day - make the most of it.
Click to expand... 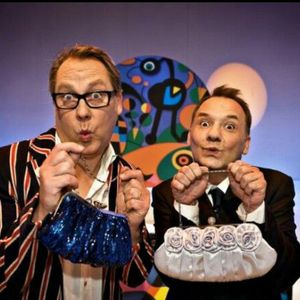 Bubbles_Barker said:
my London Jocks TOS which I swapped with a US Chinook pilot for his side hat.
Click to expand...

Mere months after I passed out at Buller (Squad 259), and on the lash in that London, someone in a strange foreign uniform and I exchanged badges at the Chelsea Drug Store, and I staggered back up Gun Hill with this on my beret. Staffy was not pleased, and I did more guard duties than usual. 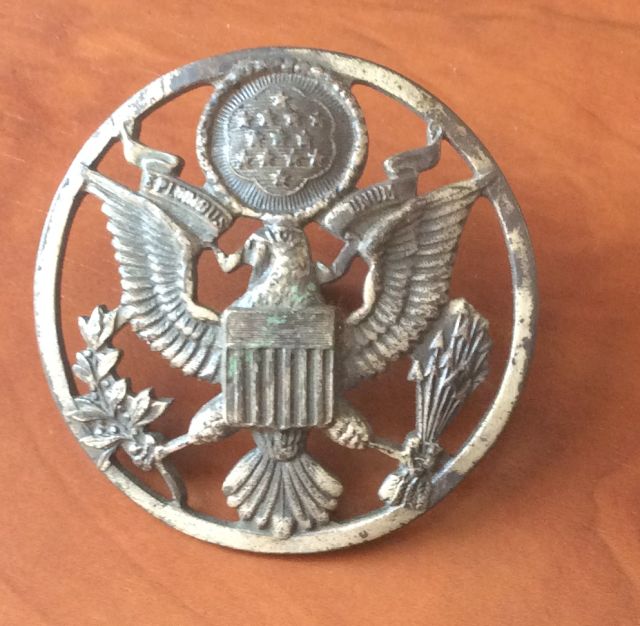 Haha! Give up the selfies!
The stopped clock of The Belfast Telegraph seems to indicate the
time
Of the explosion - or was that last week's? Difficult to keep
track:
Everything's a bit askew, like the twisted pickets of the
security gate, the wreaths,
That approximate the spot where I'm told the night patrol
went through.

Book Reviewer
I might be wrong but I think we took to wearing blacked badges in BOAR from 71 onwards whilst out on schemes . Ihave a battered one in my housewife but i never went to norn iron .
A sapper with an idea is like a monkey with a hand grenade

MoleBath said:
There was an experimental RA woven cap badge by one regiment but it was swiftly dropped
Click to expand...

One pot of Matt black Humbrol to each troop, before we went to Fort George Derry in 1977.

robinrocket111 said:
One pot of Matt black Humbrol to each troop, before we went to Fort George Derry in 1977.
Click to expand...

The local model shop did a decent trade when we went to S. Armagh. A few DPM painted badges appeared, but only briefly.
O.A.F.A.A.F.

wasteofrations2 said:
The local model shop did a decent trade when we went to S. Armagh. A few DPM painted badges appeared, but only briefly.
Click to expand...

My goodness! The horror!!

When 1RWF came back from Hong Kong in 1972 and went straight to Londonderry, the CO made the eminently sensible decision for the Regiment to not wear the white hackle when out of camp - he reasoned that it made an excellent aiming point. The hackle was only worn around camp when on guard, or other official regimental duties. Wearing a hackle was easy for the Welsh - they had a flap behind the capbadge that the wire brace of the hackle fitted round. Not so easy for us attached ranks.
About this time, one of the RRF Batallions deployed (3rd comes to mind?) and their Colonel made a big show of bragging that they were proud of their hackle and no one was going to stop them wearing it. IIRC, he also stopped them wearing flak jackets, but I subsequently heard that they wore them under their combat jackets.
My workshop with the RWF was next to their training team and one day I saw their Sergeant painting cap badges black, which I thought a sensible idea and painted one of mine. About this time, people started biroing out white rank stripes (various colours - green was popular). When I got to Commando Brigade, all the Royal Marine rank badges were black (and smaller), so I had all mine done as well.

sirbhp said:
I might be wrong but I think we took to wearing blacked badges in BOAR from 71 onwards whilst out on schemes . Ihave a battered one in my housewife but i never went to norn iron .
Click to expand...

I'm not convinced that you've been to Germany, either
You must log in or register to reply here.