BBC to aid Govt in rounding up pinkos and other traitors 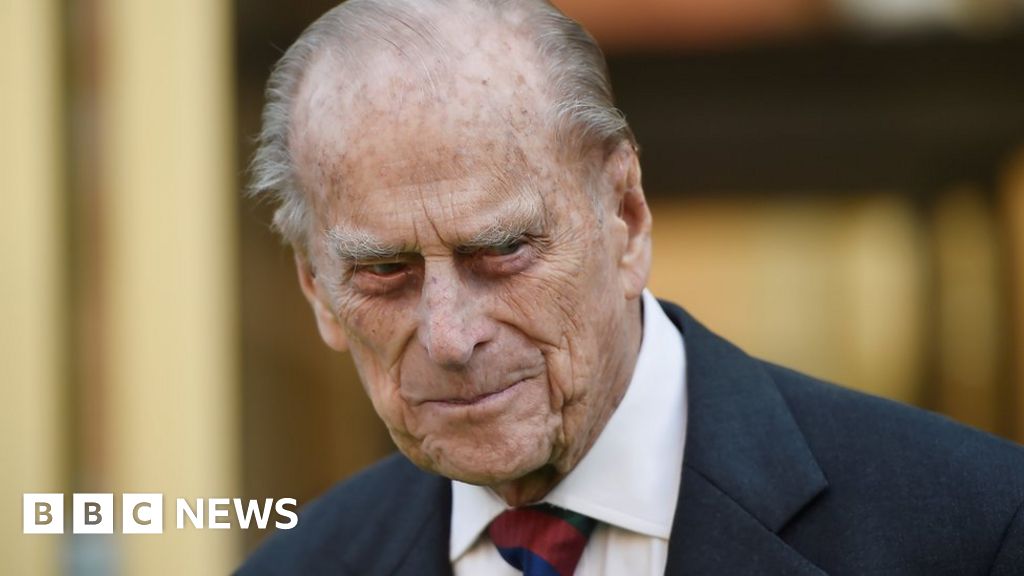 Thousands of viewers contacted the BBC to say they felt the amount of coverage was excessive.
www.bbc.co.uk

This, I have to say, is an incredibly smart move by the BBC. Having taken a bit of a kicking for a number of years, and the threat of the licence fee being scrapped or of non-payment being de-criminalised, they had to start wining favour quickly.

Thanks to their ingenious 'dedicated complaint form', the relevant UK agencies now have a list of IPs from anyone who felt the coverage of Phil was too much, or that Eastenders really took primacy over such matters.*

Come the clamp down now Liz has been taken off her leash, apart from seeing the Firm reveal Harry's DNA result to show he is the other Ginger Winger's bastard offspring and the shocking spectacle of Queenie punching Meghan in the **** next time she sees her, we'll also have this lot rounded up and sent to a more liberal leaning country like, oh, China or North Korea.

**** knows how they'll react when HRH pops it and we get a totally telly shutdown for a week with nothing but 24/7 God Save the Queen and Rule Britannia playing on all stations.

In line with Int Cell though - too much, too little coverage, just right? Think the BBC et al will take the hit come the big goodbye, or will they cut it back? I suppose the advantage is that they've no advertising revenue to lose, unlike the commercial channels. Can't really have a moving tribute to the Queen followed closely by adverts for Tampax and QuickCashLoans.

* Unless it's just all Phil coverage in general, in which case, I'm fucked 'cos I complained about that weirdo in the Guards fancy dress being in one of their main pictures

Book Reviewer
Round them up.
Family pay to have Madame Guillotine sharpened.
Bodies cremated in a bio mass power Station.

I thought you were dead @MrBane!
Tragic DIY episode...
NULL

But surely anyone miffed at the amount of coverage over his death cover switch off the telly and go into the great outdoors rather than waste time form filling to whinge about it
Join me at Torn-City - MMRPG , meet interesting people and put them in hospital, so join up here: https://www.torn.com/2322286

It's probably a honeytrap to catch out people who say they don't have a TV licence because they don't watch live TV or have a TV. People like myself for example so I make sure I never complain to the BBC about anything
Not to be confused with Spenny from Edinburgh

Some of the complaints are justified. 2 channels from the same broadcaster showing the exact same feed, one other channel not broadcasting at all is frankly ridiculous. On top of that BBC news 24 was on permanent send with the same feed as BBC1 & BBC2. WTF for?

Whilst on the Friday the BBC radio stations all rapidly coalesced onto one feed with the news of the day. Fair enough. The next day the individual stations and presenters were back but their usual output replaced with a mix of gentle chillout chunes. In some cases this was far better than the usual programs - yes it's you: Radcliffe and Maconie aka Smashy & Nicey that I'm thinking of here.

Old Stab said:
Round them up.
Family pay to have Madame Guillotine sharpened.
Bodies cremated in a bio mass power Station.

Restrained as usual
@ACAB is a co*ard

RMAS and BRNC to close, Officer Training to go Tri-Service.
2 3

B
Suggestions in what courses to build up my skillset, FIRST AID.