I have the TV on in background and The History Channel is doing The Last days of WW II.
Former US troops are raving about how effective the Browning Automatic Rifle was.
21 lbs fully loaded with 20 round mag and in service from WW I to Korea they state, I would also suspect used in Nam.
Compared with the BREN I would condider it a second rate gun.
john

The Bren aka ZB vz.26(designed by Vaclev Holek, his brother Manny, Marek & Prodrabsky) in the mid 1920's as a Light Machine Gun from the Outset.

An assigned "BARman" carried a basic load of 13 Magazines on his person & the Rifle. Bandoliers of additional 6 mag's could be added at will. Without the Bipod & Hinged buttplate the BAR weighed in at around 16 Pounds

My Next door Neighbor was a 1st & 6th Marine Division Veteran, he Loved the BAR in the Pacific on Guadalcanal, Cape Gloucester, Saipan, Okinawa he swore by its accuracy, ease of use. It's .30 cal cartridges are Potent rounds

Looking on the wiki page for the B.A.R. it mentions that some of those used by the Home Guard in WWII were chambered in .303.

I find this extremely difficult to believe, mostly due to the limited capacity of the Browning's box magazine (20 rounds of .30-06). I have seen a few photos of Home Guard personnel armed with B.A.R.s and they appeared to be unmodified.

Since the Home Guard were widely issued with .30-06 calibre rifles (the Enfield M1917), it seems unlikely to me that they'd bother converting the B.A.R.s to .303, but I could be wrong.

So, does anyone know more about the B.A.R. in British service?

I'm sure at least one ARRSE will have the definitive answer.

Speaking to my Grandad (ex HG) they had a mix of UK and US weapons - Calibre was indicated by coloured tape tied around the muzzle (yellow for 303 - he's not sure about any other). They had BARs, Brens, UK rifles and he thinks possibly US rifles (and pick helves in 39/40).

He's just said that all of his unit's uniforms were UK pattern - but made in the US.
http://gingwarr.mybrute.com

Used by gangsters and law enforcement alike in the old days too.
Very effective... 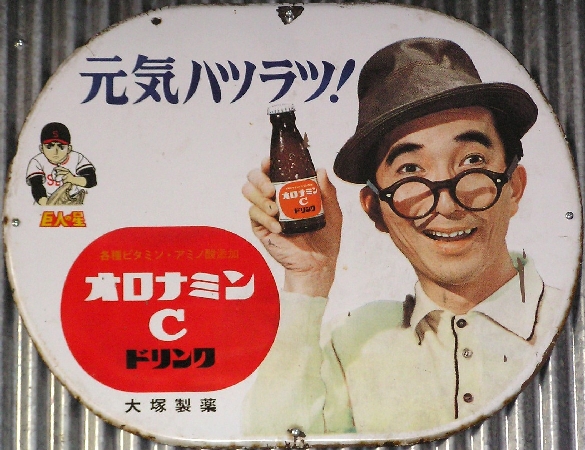 Bonnie & Clyde were snuffed by a team of coppers who ambushed them using BARs...amongst other weapons...

AubreyGerrard said:
Used by gangsters and law enforcement alike in the old days too.
Very effective...

Bonnie & Clyde were snuffed by a team of coppers who ambushed them using BARs...amongst other weapons...

that is possibly one of the most ally photos ive seen so far!

Don't venture onto an international forum with the BAR/Bren comparison, or you'll be deluged with Spams maintaining that the BAR is best squad weapon ever (like everything else US, of course...).

They are different beasts: the BAR is a heavy, ancient, first-generation automatic rifle, that the US attempted to beef up into a squad support weapon.
The Bren is the Bren - a near-optimum squad auto weapon (ie it can do everything from aimed fire from the shoulder, to SF or AAAD on its tripod) that would still be around today if it hadn't fallen foul of the bean counters.

I've fired several BAR models; they are great fun on the range, but clearly well obsolete as any sort of military weapon. Most of us have probably fired the Bren in .303 and/or in L4 guise, and most of us would probably be happy to have one on patrol in the sandpit(s) today.

Moderator
Red painted stripe for .30 cal. I'm not aware of the BAR being made in any other than .30 06 as the Yanks when supplying guns generally supplied lots of everything else. My Gale and Polden 1940's guide to the Armourer shows it in .30 06. We used masses of .30 06 in M1919 machine guns, 7.92 or 8mm Mauser in the BESA tank guns so ammo wasnt really an issue!
So long and thanks for all the laughs
https://280british.blogspot.com/