Endoscope said:
You are officially the dullest man on the planet.
Click to expand...

Never mind that.
Tell us about the greatest Risk game you ever played? 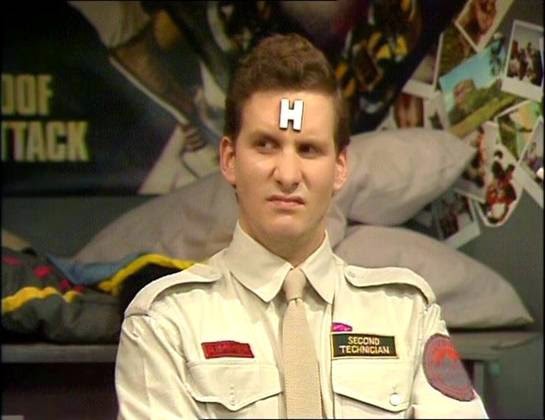 My local B&Q has netting over the outside yard like a prison exercise yard.
I assumed it was to stop errant young scallywags chucking their pilfered loot over the fence to a waiting accomplice. Rather surprised to find Pensioners are apparently some of the worst offenders.
Nothing surpasses the beauty and elegance of a really bad idea....

A signaller said:
Back in 73 I was 23, 10 sigs was a soft posting, very lax, easy going, to alleviate boredom we resorted to our own very unique ways to counter this, another was borrowing from the film and TV studios at Twickenham, who used the camp for occasional filming , one being the dick emery show, and on several occasions blue peter, various costumes, and going out to local pubs, who knew us, dressed up as spacemen, fred flintstone etc. Different world, different time. Different mind-set.
Click to expand...

I can well believe you where at 10 Sigs. It wasn't know as cripple Sigs for nothing
C

No, you're also on pages one, two and six.
- #diymetoo
- Apparently some moderators take themselves very, very seriously, and cannot abide posts such as:
"If however you offer to moderate you may be a sanctimonious, unfunny pissflap to your heart's content."
- Some comments are allegedly "very very nasty and uncalled for."[/U]
- FISHMO

I was after a felling axe several months back at B&Q and there was just a gap on the shelf where they would have been.... "Excuse me spotty faced store assistant but do you perchance have any felling axes coming into stock soon?"

Glazed eyes looked back at me and through a slack jaw after the cogs started to rotate very very slowly I was told "...err...we no longer stock them.... someone was killed with an axe I fink... they're dangerous items now..."

In fairness I just put that down to general thick as mince 'youth of today' rather than a specific B&Q thing...
I've not failed ...... I've just found 1,000 ways that don't work
F

jockparamedic said:
Its not funny if I have to explain it.
Click to expand...

Well find a thread with a bigger window...
F

Awol said:
About a month ago I went on a bit of a spending spree in B&Q. At some point I needed a tape measure to measure some timber so, as is the normal drill, I borrowed one off the tool shelf, intending to put it back before I reached the checkout. Inevitably I forgot, and once home I found I was the proud owner of a seven quid Stanley tape.

About a week later convinced myself that I needed a cordless circular saw (I’m very easily convinced when it comes to buying tools.....) so again I went to the same B&Q and bought a £56 pound Skilsaw.

When I got home I eagerly opened the box and found that it contained the saw...... but no battery or charger.

Both these things were my fault, the tape measure obviously, and the box containing the saw did say it didn’t contain the battery or charger so I was expecting some resistance when I tried to get my money back.

In the event it was a doddle.... I explained to the nice lady that I was an idiot and without actually agreeing, she refunded the money back onto my card without question.

I know it’s going against the grain of this thread, but personally I was happily impressed with the service.

To be fair, I return quite a bit of stuff to B&Q/TradePoint. Generally the staff are ok at the branch I go to; but this incident just takes the biscuit when it comes to crap service and reveals so many systemic issues

Apparently B&Q sold some plumbing equipment to a local mosque that was defective. and the customer service desk were less than helpful.

The customers got a little heated with the staff about it. 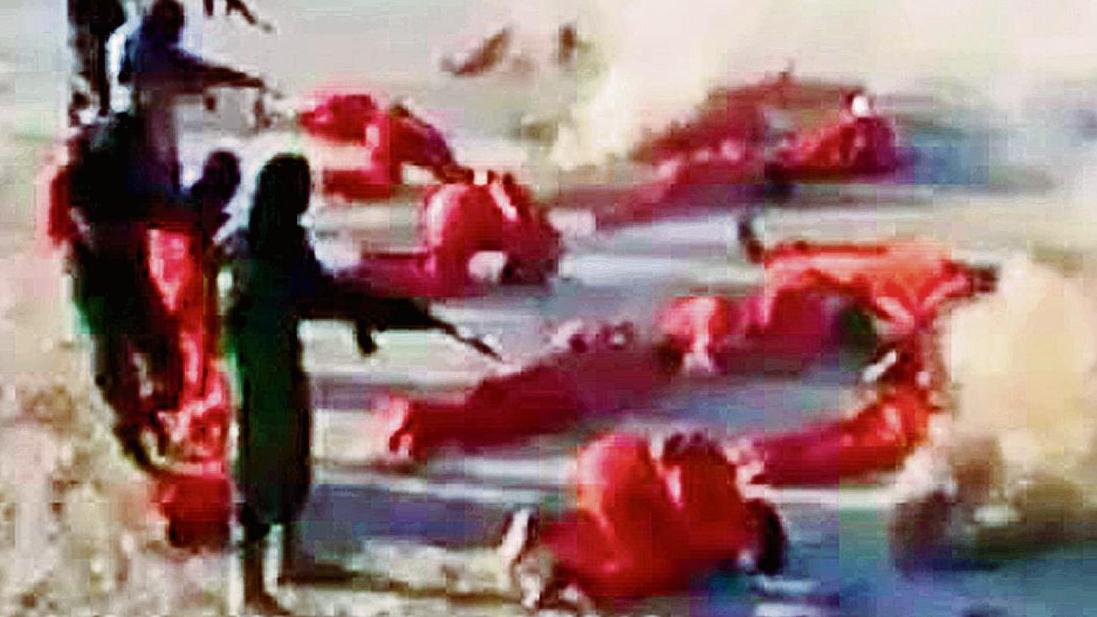 What screws us up most in life is the image we have in our head about how it's supposed to be.

Filthy_contract said:
Well find a thread with a bigger window...
Click to expand...

Pardon!
Rolling my eyes at yet another "Should Para's Still be Jumping? " Thread.
You must log in or register to reply here.