Lardbeast said:
I was waiting for Poppy to show up.
Click to expand...

She's so pleased to be on this thread. 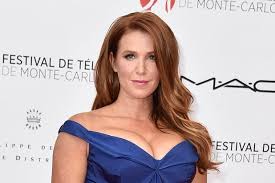 PS Can I get a black poppy to stand/kneel in solidarity with our bame brothers?
Older,but no wiser.

This is Poppy. A 22-year-old YouTube prima donna and pop princess. 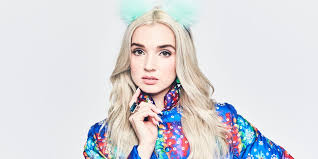 Is this Poppy ok?

I get fed up with the pristine ones, why can't they wear a manky, dog eared & coffee stained one like the rest of us??
"Why, my man, I am ashamed of you, dodging that way, they couldn't hit an elephant at this dist...."

Major-General John Sedgwick, Spotsylvania, May 9, 1864
A

Fang_Farrier said:
Master F works in a large Tesco. They have already had the Mariah Carey music on a few times!
Click to expand...

No - Mariah Carey has done a fund raising plan for her Retirement Portfolio which gets conveniently topped up each Christmas with song royalties.
T

OneTenner said:
Ohhh... I remember the wire stem ones - I used to twist it round the button on my school coat
Click to expand...

My local Poppy seller had a few of these a couple of years ago, fabric flower and leaf and wire stem. None last year, he was only given the usual plastic ones. 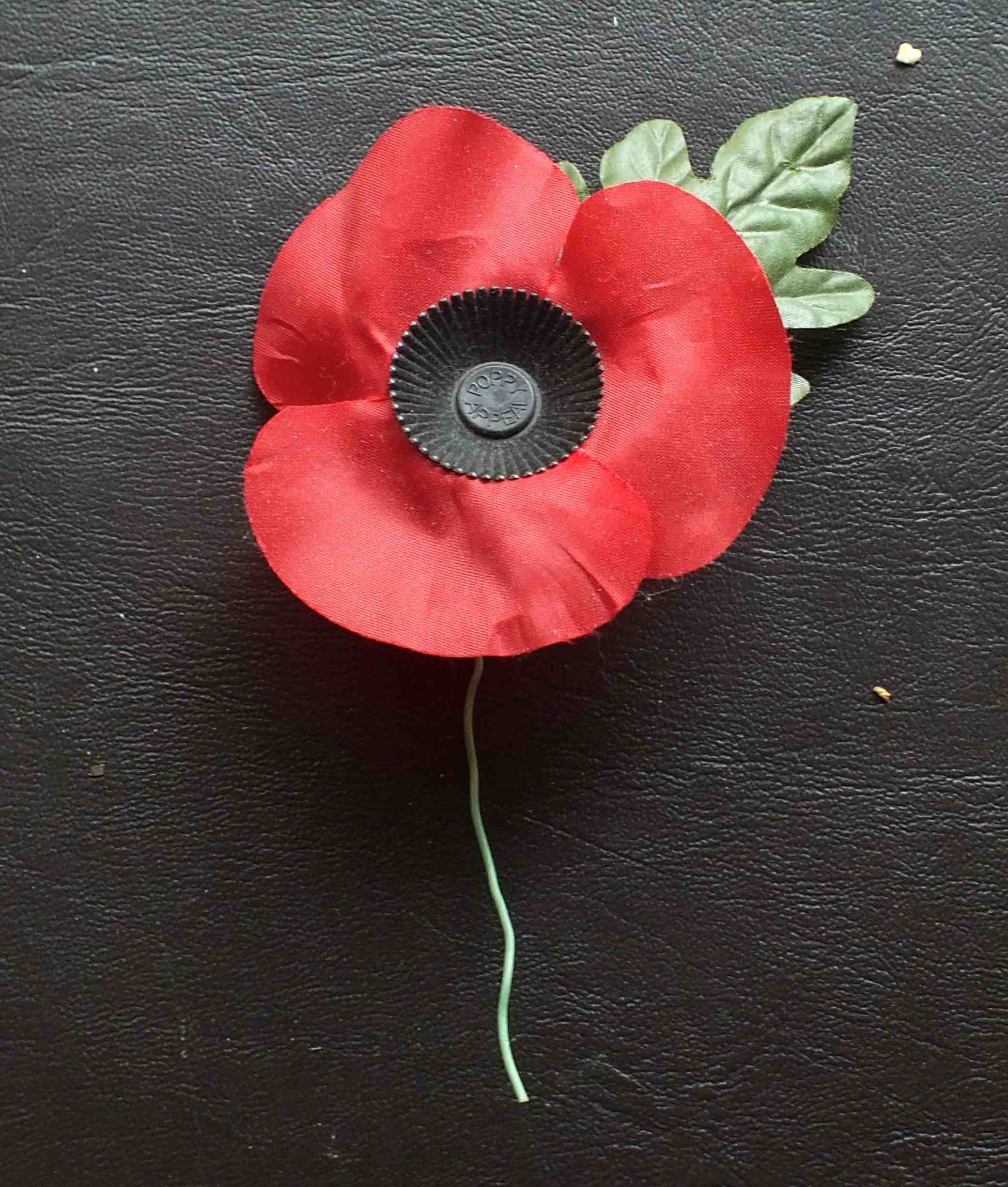 There is a black bit in the middle supporting the whole poppy - get with the programme man, it's all there!
Labour: For the Few, NOT the Many!
Tory: Vote for us we can ignore you better than Labour do.
I
I'm a Gammon and proud of it!

Disclaimer: The London Fire Brigade do not endorse BlackPoppyRose The African/Black/Caribbean/Pacific Islands contributions to the various War Effects have paved the way for the ‘cultures’ we know and understand today. Shop Now 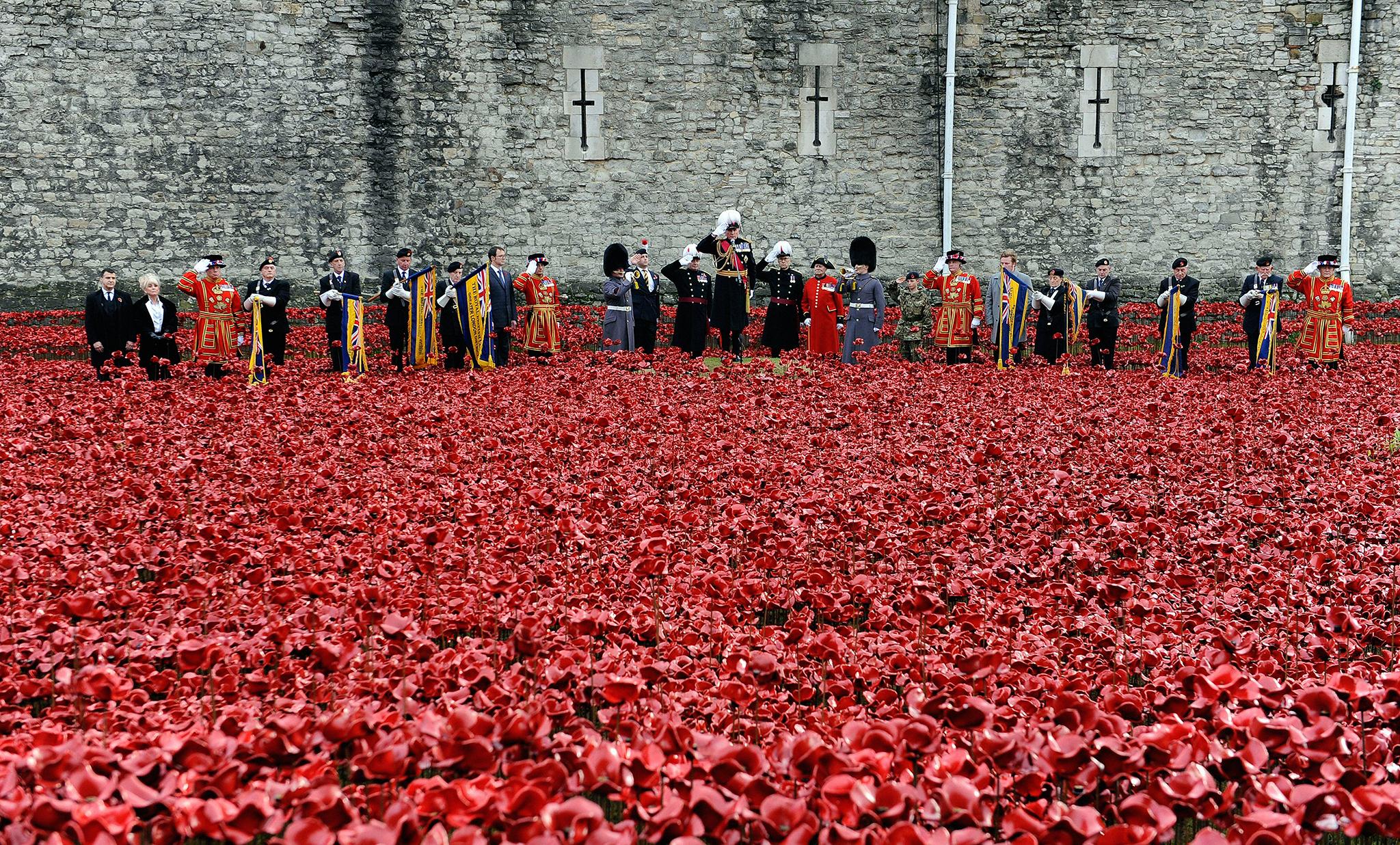 There have been variations on the pin for years – why should it be any different when it comes to queer people? 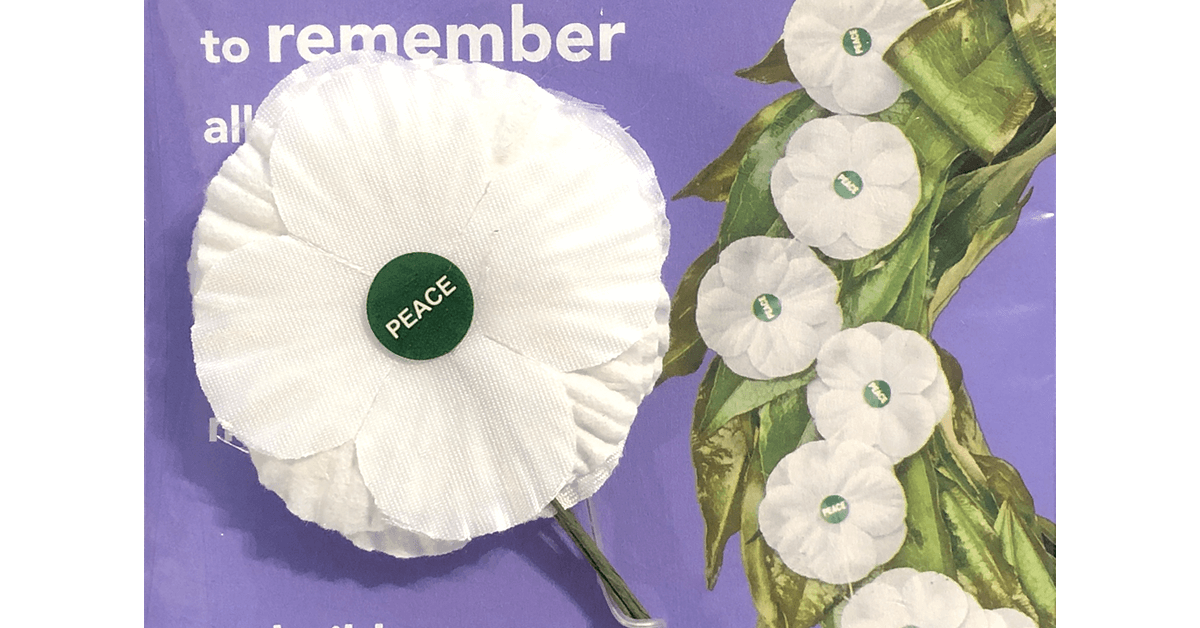 Ritch said:
View attachment 515938
Poppy doesn't like you either. She told me she thinks you're an overemotional gobshîte. (Don't shoot the messenger!)
Click to expand...

Gary Cooper said:
It's not proper remembering if you don't start wearing one towards the end of August.
Click to expand...

Actually I think that you’re supposed to wait until the Christmas decorations go up on your chavviest neighbour’s roof.

Book Reviewer
On 11th Nov this year, I plan to don my suit and medals and head to the local memorial for some quiet contemplation, since the Sunday service will not be the usual affair, gatherings etc.
Two things are infinite: the universe and human stupidity; and I'm not sure about the universe.
Albert Einstein

BugsyIV said:
Huuumf, (Rattles newspaper) damn right! I didn't die in world war 3 against the Martian hordes for someone to not wear a bit of paper and plastic on the telly...
Click to expand...

One hasn't really been to war until one's fought the Martians.

On the poppy thing, I've always been in the live and let live camp, however, since the hopelessly woke are currently trying to force the rest of us to worship in the temples of their gods, I have no problem with fighting fire with fire, particularly if it gets right up their nose and disrupts their attempts to control the historical narrative.

When people stop insisting that I'm responsible for the slave trade and hitting me with BLM propaganda when I'm just trying to watch a bit of sport, I'll be happy to return to the view that how one remembers, or even whether one wants to remember at all, is entirely a matter for each individual.

October's a bit early to be outraged though.
Last edited: 29 Oct 2020
‘Men sail a boundless and bottomless sea. There is neither harbour for shelter nor floor for anchorage, neither starting-place nor appointed destination. The enterprise is to keep afloat on an even keel.’ - Michael Oakeshott

Gary Cooper said:
It's not proper remembering if you don't start policing other people for not wearing one towards the end of August.
Click to expand...

Pro Bono
I wants to finish my little bit and I wants to get home for my tea.

Retd_crab said:
Have you noticed that the BBC are not wearing poppies whilst ITV are.

Do we need to fire up the outrage bus?

It’s a military thing, you wouldn‘t understand.
You may not believe in God or a God, but trust me, when you’re really in the shit you will pray to everyone.

don't bring that t**t into it
also available in sarcastic

Gary Cooper said:
It's not proper remembering if you don't start wearing one towards the end of August.
Click to expand...

I hope you're referring to August 2019. otherwise you're just another lightweight rememberer.

I'm all set for 2021, so there.
'Pay peanuts get monkeys'
'Quality costs, you get what you pay for'
Professional footballers and bankers show these statements as tosh.

What about Poppy's puppies?
It is in truth not for glory, nor riches, nor honours that we are fighting, but for freedom -- for that alone, which no honest man gives up,
As true today as in 1320.

Fang_Farrier said:
What about Poppy's puppies?
Click to expand...

@Poppy wasn't drunk enough to let me find out about them.

I did get to play with Charlie Dimmocks puppies in the pub once. Large, hairy and very smelly

Who's she?
This nation brought the world television, the steam engine, golf, whisky, penicillin, & of course the deep-fried Mars bar. It is great being Scottish.

theoriginalphantom said:
@Poppy wasn't drunk enough to let me find out about them.

I did get to play with Charlie Dimmocks puppies in the pub once. Large, hairy and very smelly

(late 90's or early 2000's) her dad brought her newfoundlands in and every had to fuss them
Click to expand...

How Do We Create a Fairer Society? (Without destroying everything)
3 4 5