Asked to write my own Testimonial

I am being medically discharged and have been told that I need to write my testimonial.
Does anyone have any guidance for me as I have never seen or read a testimonial?
I was under the impression this was something my CoC was meant to do this.

It either means they can’t be bothered, or more usually they trust you enough to be honest about yourself. A unit I served in the boss used to have us write our own annual reports then spend upto an hour with each of us going over it.

you will find that you are more self critical than you expect especially if you have to hand the thing over to your CoC for signature. Sit down write something up then go away and think about it for a few hours, go back to it and repeat A few times. What do you want to convey about yourself? 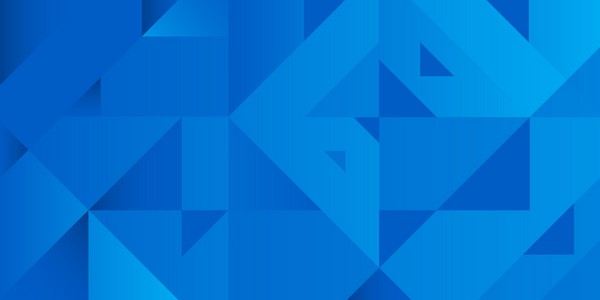 How to Write a Testimonial (With Examples)

This article describes what testimonials are, tells you how to write them, provides different types and gives you examples.
www.indeed.com

Best of luck.
"To them, the bike is just garage clutter. To us, it's a loaded Beretta, a half-million in cash, and a forged passport under the floorboards." - Dan Walsh.

I am being medically discharged and have been told that I need to write my testimonial.
Does anyone have any guidance for me as I have never seen or read a testimonial?
I was under the impression this was something my CoC was meant to do this.
Click to expand...

Do you mean for your 108 or something else?

If it is the 108, In attached arms they often ask the individual for notes as they normally don't know who you are or what you have done over a long period of time. Its handy for the individual if he was bit of a twat when he was younger, because that can be glossed over.

Rank & Name joined the British Army in month year, enlisting in the Capbadge. Upon completion of basic training at The Army Training Regiment Pirbright, he was assigned to the Defence School of Logistics completing trade training as a Trade. On completion of trade training he was posted to unit, Bicester in month year with whom he deployed on Operation Resolute in Bosnia, here he quickly established his trade skills, gaining both quality and a vast amount of trade/operational experience. After being deployed he was posted to next unit, Gutersloh, Germany where he promoted to Lance Corporal, here he deployed on several major exercises in Poland and Oman, gaining valued experience as a Supply Specialist. Deploying on Operation Telic to Iraq in 2003 saw him being instrumental during the first successful logistic group deployment.
I've only ever been wrong once and thats when I thought I was wrong but I was mistaken.

21 minutes ago
Bikky2117
B
G
War Pension Tribunal Via Video