So, the guys at Armadillo Merino were kind enough to send me one of their new Merino Wool T-shirts to trial and after a few months of hard use I feel in a good place to talk about it.

The T-shirt is actually called the Cougar (all their upper body garments are named after big cats and this item is in no way reference to a single woman sitting in the 40-50-year-old age bracket)!!!! It is a very discreetly labelled item, the only label you have on it is a very small one on the rear right of the T-shirt which I think is great as it means the material has been unaffected by stitching as much as possible and also because I’m not a fan of clothes that are covered in the manufactures brand labels. You can purchase it in a number of colours but I am more than happy with the black one which I trialled as it fits into almost any environment from the hills to the gym and even the pub! 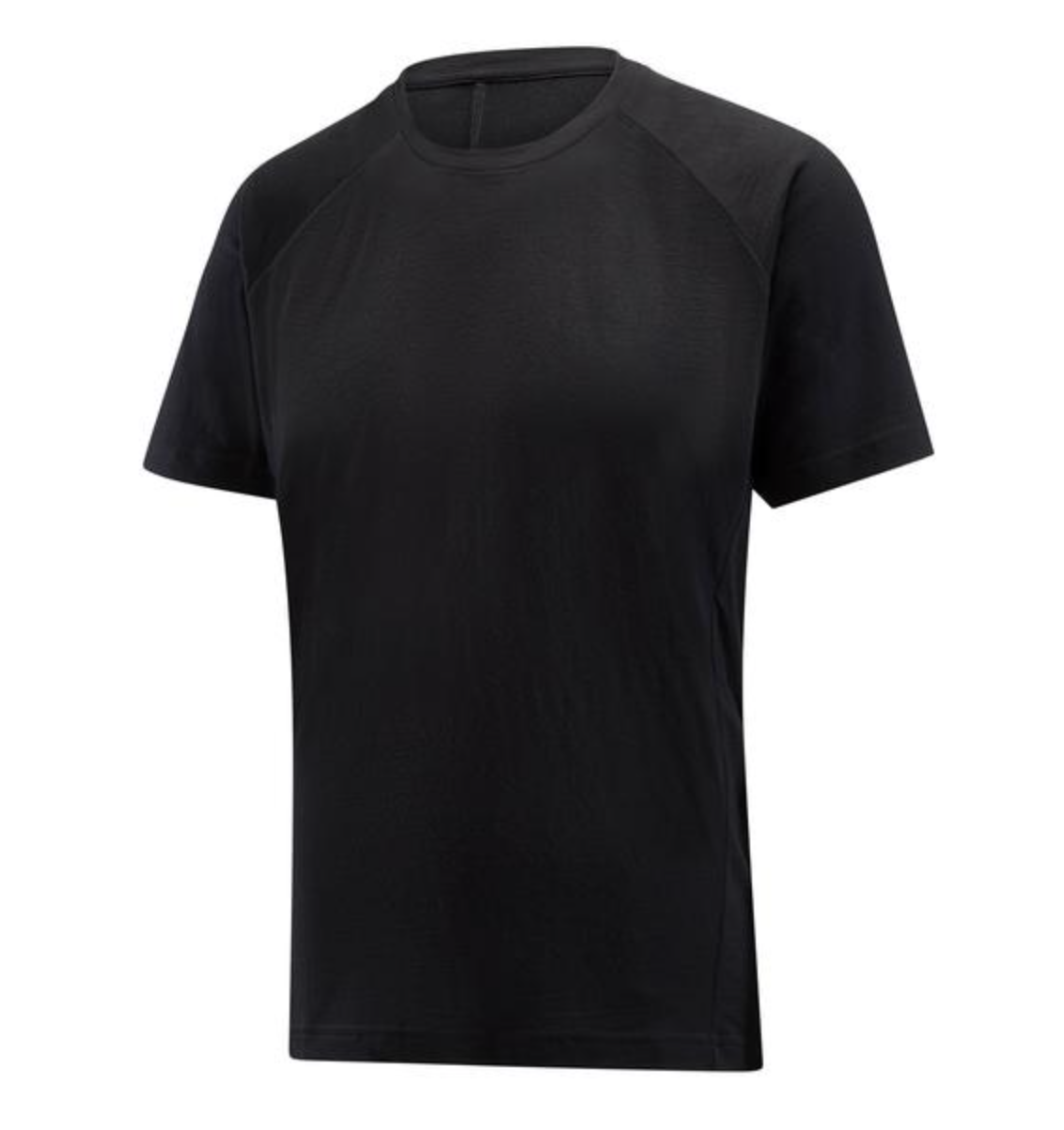 The material is extremely soft to touch which means as a base layer it is ideal and this is how I found myself using it 90% of the time, back when the beast from the east was ravaging England’s green and pleasant lands I was able to wear this on its on underneath my extremely old and battered down jacket, I was dubious at first as to whether it would actually live up to the hype but I’m pleased to say it exceeded my expectations. Not only was I not cold but I actually found myself having to unzip my jacket to let me cool down a bit, even after some strenuous physical activity it didn’t feel at all damp with sweat and there was minimal odour on the t-shirt which was either down to the excessive amounts of ‘Hai karate’ I had on or what I think was more likely was that the T-shirt had done exactly what it promised to do.

Where I was most worried with how it would cope was when I had to chuck it in the washing machine as the material feels like it would be very prone to either damage or shrinkage especially as it tells you on the label to wash at 40c, but in the name of science I washed it as per the instructions to see how it faired. It became apparent that my initial fears were completely unfounded as I have washed it in excess of a dozen times now and the Cougar is still looking as good as the day it came out the packet.

In summary, the Cougar t-shirt from Armadillo Merino is an exceptional piece of clothing and as a merino wool virgin before trying this I am now a complete convert to the stuff, the guys at Armadillo Merino have come up with an outstanding product for a very reasonable price and I cannot recommend this product enough to anyone on the lookout for a new base layer t-shirt.

T
Royal Signals Précis, where can I get new ones?