Are we going to see riots this summer ?

vvaannmmaann said:
What time do your polling stations close? Here they are open at 07.00 then stay open all day until 22.00, so people can go before or after work.
Click to expand...

Gardner6LXB said:
Any kneeling going on surrounding this?
No? 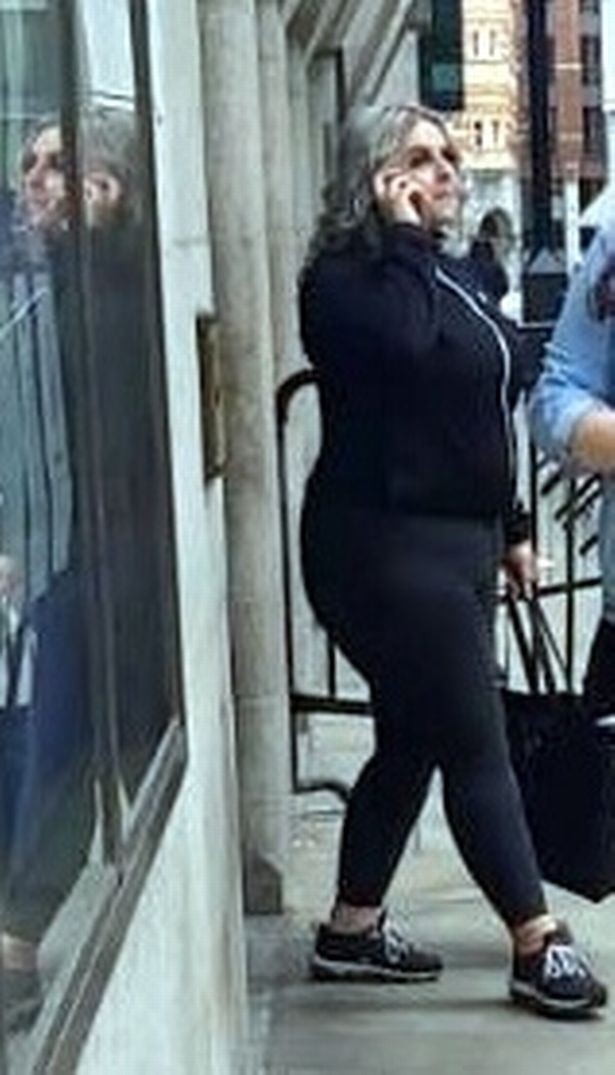 Nobody will say diddly-squat about this guy's death.
#BlackLivesDon'tMatterToThese
NULL

thank you.... if your at the end of the US mile long queue to vote that would be valuable information.
Sorry, I don't have a witty reply on hand at the moment...... but what I do have is a herd of Willdebeast and this starting pistol.

lokiuk said:
There is no excuse

Even the ballots stuffers working and day and night to fulfil Labour's postal vote can always register for their postal vote and the 30 odd people living in their one bedroom flat, and get the vote in

Google informs me that depending on the State, times vary between O7.00 and 20.00. So now you know.
Older,but no wiser.

mad_mick said:
thank you.... if your at the end of the US mile long queue to vote that would be valuable information.
Click to expand...

Someone mentioned yesterday, perhaps on this thread, that if you are in line when the polling place is about to close, you still get to vote.
Older,but no wiser.

Blaise said:
Fair point on a basic level, but one must consider the complicated matter of conscience, and the orders handed down.
Simply just following orders with no principles or a rather weirdly skewed world view worked out pretty well for the Germans in the first half of the 1940's...
Click to expand...

I didn't say anything about any of what you've just said. And it didn't take you many posts to invoke Godwin's law.

To be honest, I couldn't care what a soldiers personal opinions are, or what they consider to be morally conscionable. A soldiers job is to follow orders, unless that order breaks the law of armed conflict. But you would know that if you'd ever done more than stand in front of a recruiting poster with a semi.

Anyway, you like to use important sounding words but seem unable to string together a coherent point. So you're either a journo or some mad wing left wing lunatic transgender Apache helicopter looking for twitter fodder.
Ten laps round my............**** it, let's just get fat.

Blaise said:
Are you a serving member of the Armed Forces? Is this how the civilians of this country are supposed to look to you for protection?
Click to expand...

I left last year, luckily I ensured all my juniors had the same standards as me so i pity any gay, black, Muslim Trannies joining up.
I'm am trying (but not very hard) to join the TA just to keep my bullying skills up to date.
I've only ever been wrong once and thats when I thought I was wrong but I was mistaken.

I believe there is heavy rain forecast for the weekend. A lot of coppers will be hoping that is accurate.
Democracy is not for the people.

stacker1 said:
You missed homophobic, Islamophobic, whatever they call a hatred of trannies, and probably a few more titles from your post.
Click to expand...

Your friend has been dripping all over the mental health/depression threads since joining.
Who'd know eh
NULL

Harry Skinters said:
Your friend has been dripping all over the mental health/depression threads since joining.
Who'd know eh
Click to expand...

Thats good to know as I'm also the sort of person to laugh at mental cases as well.
I've only ever been wrong once and thats when I thought I was wrong but I was mistaken. 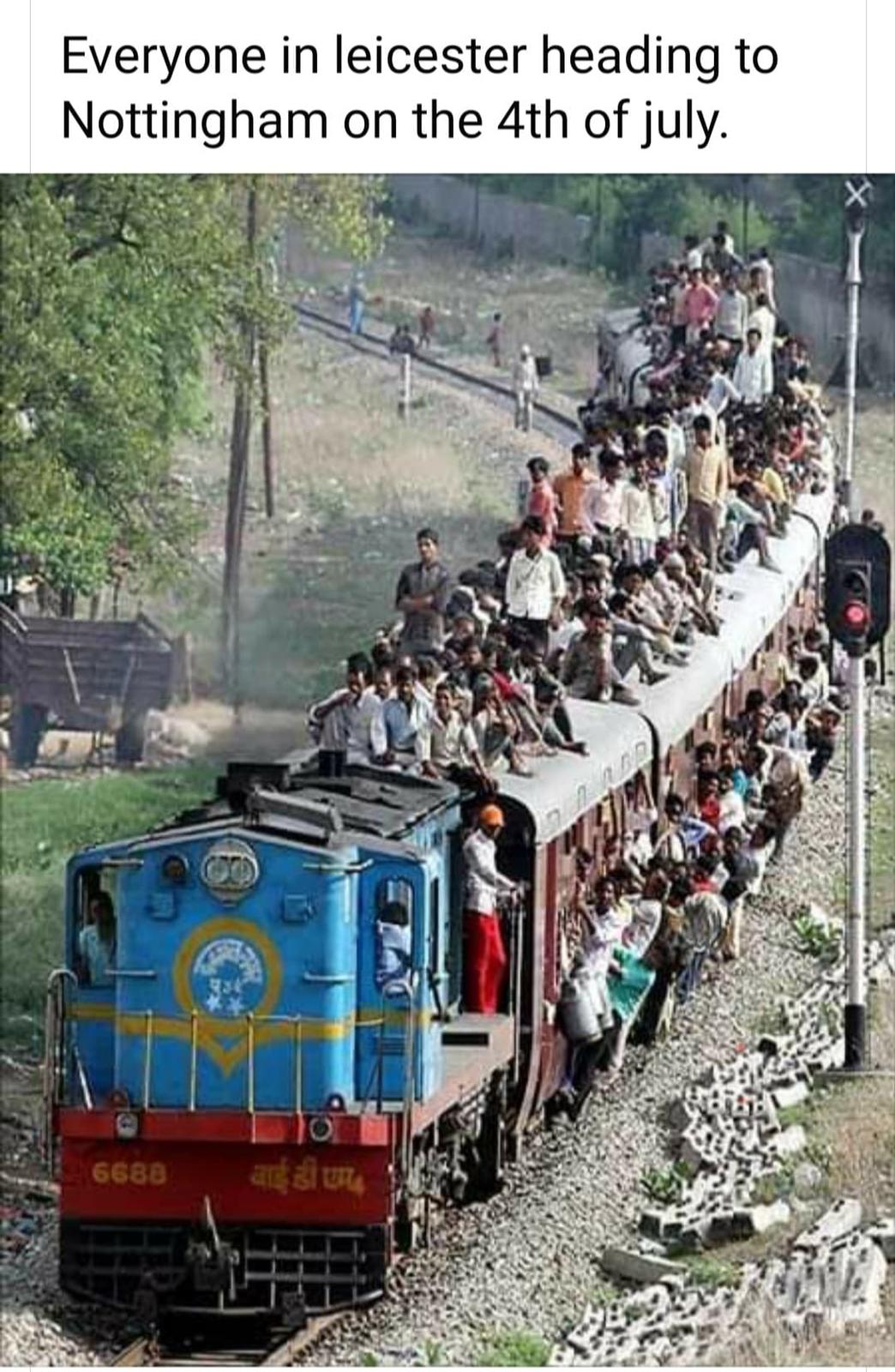 Steamboat said:
No they are turning this is an us vs them election in short order. God Forbid Biden actually has to debate Trump on these positions and not hide it out in his basement.
Click to expand...

They will have to wake him up first.

Grudging steps towards awareness and realisation but the delusion and self justification continues.

I suspect that the BLM message will be off by the time the football crowds come back.
Go Leafs Go !!!
S

par avion said:
They will have to wake him up first.
Click to expand...

He is the epitome of the drunk uncle at Thanksgiving dinner!

Electromagnetic said:
View attachment 486094
While the two colours of the headline are entirely coincidental, they do have a certain relevance to said "Green" party. I'm sure the greater public of Bristol don't elect councillors to carry out acts of vandalism.

Mr Driver said "he is expecting officers to knock on the door any minute".
I rather hope they don't. I'd much prefer it if he couldn't get to sleep at night because of the aerosol vapours from people spraying suitably worded graffitti over every flat space on the outside of his house... 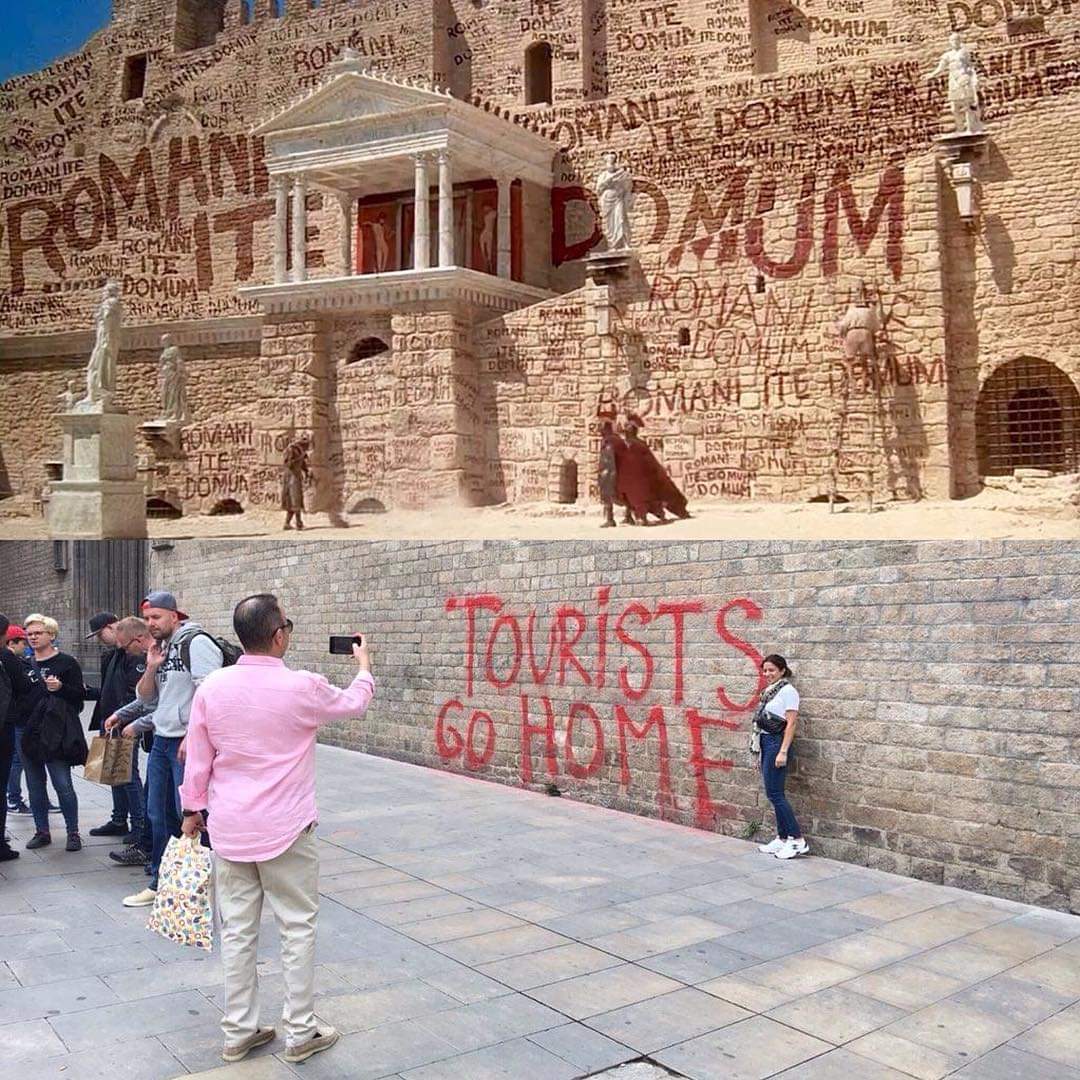 Steamboat said:
He is the epitome of the drunk uncle at Thanksgiving dinner!
Click to expand...

Including molesting the young female au pair by all accounts. Sleepy Joe or Creepy Joe.

I watched a video from yesterday of the rioters smashing up a Police car in Detroit while the two Officers are still in it. When the back window gets put in the driver decided that was enough and started moving slowly forward and pushing the kunts out of the way.

Now of course a couple of the kunts claim they got injured by the Officers action of moving forward and are now shouting for them to be prosecuted. I hate to think what would have happened to the two Officers has the car not been driven off and the kunts had got a hold of them.

Why is it there is never a mad mass shooter on a nearby rooftop when you need one.

By the rude bridge that arched the flood,
Their flag to April's breeze unfurled,
Here once the embattled farmers stood,
And fired the shot heard round the world.
You must log in or register to reply here.