Are we going to see riots this summer ?

Lardbeast said:
In the face of the frantic virtue signalling that will likely result from trying to lock the bugger where he can do no harm to society, do you really think any of that will matter to the noisy minority?
Click to expand...

Initially it won't, these are long term consequences though that will be felt for years.

As you saw in St. Louis people are getting tired of this $hit and not going to rely on LE to mediate.

The silent majority will likely just keep on keeping on. I anticipate lots of noise from the loud and ignorant in protest while the rest just keep the wheels turning and firm up their opinions.
"Justice tastes like hairy Bovril!" - The Righteous RTFQ

I sincerely hope so.

Niamac said:
Bit like waving a realistic toy pistol at armed police. Liable to get you shot if only by a taser.
Click to expand...

Or pointing a real one painted to look like a toy.
Fred Astaire ate my hamper.

If they should once obtain a connivance, they will press for a toleration, from thence to an equality, from an equality to a superiority, from a superiority to an extirpation of all contrary religions. John Pym 1584-1643.
S

Lardbeast said:
The silent majority will likely just keep on keeping on. I anticipate lots of noise from the loud and ignorant in protest while the rest just keep the wheels turning and firm up their opinions.
Click to expand...

But elections have consequences.

Steamboat said:
But elections have consequences.
Click to expand...

Quite. The anti Trump camp are doing themselves no favours behaving as they do.
"Justice tastes like hairy Bovril!" - The Righteous RTFQ

Lardbeast said:
Quite. The anti Trump camp are doing themselves no favours behaving as they do.
Click to expand...

No they are turning this is an us vs them election in short order. God Forbid Biden actually has to debate Trump on these positions and not hide it out in his basement.

The Republicans might even find they make inroads in traditionally Democrat voting areas, not unlike the Tories did in the Labour heartlands recently.
Fred Astaire ate my hamper.

BuckFelize said:
I sincerely hope so.

Chef said:
They'll be enforcing covid laws so be outside any political risk.
Click to expand...

The political calculus may have changed, as politicians scramble to distance themselves from BLM. If the police crack down harder on ordinary people enjoying a drink than they did on avowed anti-Semitic Marxists intent on destroying public property it will not look good for them.

WolvoExPunk said:
The coppers should have just stood back and let both sides go for it on a field. Or quietly siphon off 5 or 6 of each mob, and let them go for it in a lonely little courtyard. See who really wants to bash reds or kill the fash.
Click to expand...

That was Newport town centre on New Years eve back in the day.

Once it kicked off they'd cordon off each end, let the mongoloids bump skulls until they were spent and then move in and scoop the remains into the van.

Last edited: Monday at 22:59
What screws us up most in life is the image we have in our head about how it's supposed to be. 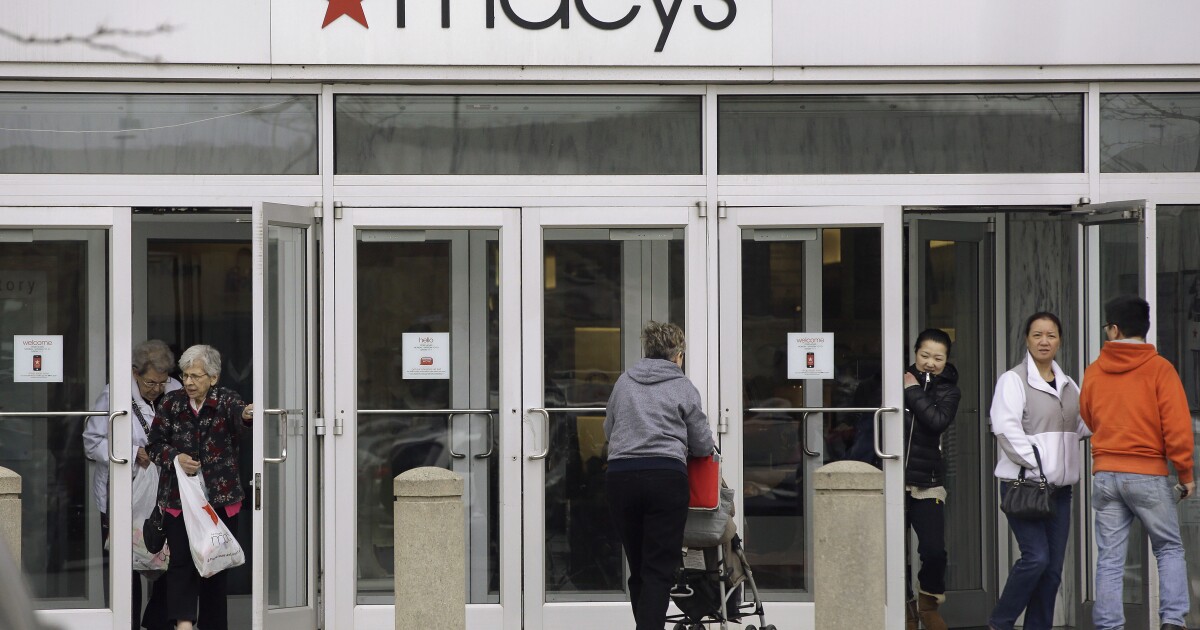 Charges have been filed against a Michigan man who police believe is seen in a viral video attacking a Macy's employee.

It appears this fella is going to be made an example of.
Click to expand...

Or treated as anyone should who lays into somebody as he did.
What screws us up most in life is the image we have in our head about how it's supposed to be.

par avion said:
You will probably find that they have all had their Rest Days cancelled and will be dealing with pissed cnuts ABHing and GBHing each other with bottles and chairs. Just like any weekend in England since 1066 and before.
Click to expand...

As I and many others on this site point out a lot; it's not the cannon fodder at the front who are the problem in law enforcement in the UK it's their leaders who condone selective application of the law. I doubt any on the frontline would have garnered many brownie points for handing out FPNs for breaking lockdown laws at the Bristol statue toppling. But kneeling down in submission to the mob less so.

The mood among the upper echelons may well be to demonstrate mostly to the politicos that they've still got it when it comes to dealing with a mob. The fact that it's likely to be none political just makes it easier for police chiefs to find a back bone and play the hardman.

Out of interest were many leave/rest days cancelled for Bristol?

Personally having known a few coppers over the years I wouldn't want your job for a pension and a big gold watch and I'm grateful that people still join.
'Pay peanuts get monkeys'
'Quality costs, you get what you pay for'
Professional footballers and bankers show these statements as tosh.

syrup said:
Mercedes have announced today that Lewis Hamilton will race in an all black car with him in black overalls as part of their support for BLM.
I wonder if they'll stick a big swastika on it to acknowledge their past.
Must be difficult times for Lewis what with him being half oppressor and half oppressed
Click to expand...

If only they would outline the car in thin gold stripes we could be teary eyed about when JPS Lotus was around.
"Millenium hand and shrimp"

Jimmy_Green said:
People taking the knee being disrespectful to the American flag? As that would cause division I am sure BLM have thought it through.
Click to expand...

Time to hunt down their leader Caesar. He's behind all this
You are more beautiful to me than the sight of a thousand sweet centipedes drawn forth by the dawn

I have no other words...

Is that not a pissed up Buddy in Paisley Town Centre (Scotland!)?
Thik hai, babu

wilfred said:
So in these enlightened times, people who hold differing views will be:

What else will they do just like the Nazi's did?

Sent from my SM-T510 using Tapatalk

NSP said:
Fuck me!! The wording in that "article" beggars belief!!!
Click to expand...

Personally I don't think that this phrase is particularly helpful but a hate crime? This needs to be tested in court.
You must log in or register to reply here.