Are there any Victoria AND George Cross recipients?

FourZeroCharlie said:
. . . except that that is not quite correct.

James Carne was universally known as 'Fred' (a corruption of Fred Karno) and his VC was awarded to him in his own right-his LG citation:

Reading the citation is electrifying, what extraordinary courage, I was in the ACF of the Glosters at the time, I also remember when he came home after his release from POW camp, he marched through Gloucester having received the freedom of the city, he was a shadow of a man but his bearing was still upright and military.

The King has been graciously pleased to approve the grant of the VICTORIA CROSS, for valour and resolution in action against the Enemy, to:

On the morning of Thursday, 12th February, 1942, Lieutenant-Commander Esmonde, in command of a Squadron of the Fleet Air Arm, was told that the German Battle-Cruisers SCHARNHORST and GNEISENAU and the Cruiser PRINZ EUGEN, strongly escorted by some thirty surface craft, were entering the Straits of Dover, and that his Squadron must attack before they reached the sand-banks North East of Calais.

Lieutenant-Commander Esmonde knew well that his enterprise was desperate. Soon after noon he and his squadron of six Swordfish set course for the Enemy, and after ten minutes flight were attacked by a strong force of Enemy fighters. Touch was lost with his fighter escort; and in the action which followed all his aircraft were damaged. He flew on, cool and resolute, serenely challenging hopeless odds, to encounter the deadly fire of the Battle-Cruisers and their Escort, which shattered the port wing of his aircraft. Undismayed, he led his Squadron on, straight through this inferno of fire, in steady flight towards their target. Almost at once he was shot down; but his Squadron went on to launch a gallant attack, in which at least one torpedo is believed to have struck the German Battle-Cruisers, and from which not one of the six aircraft returned.

His high courage and splendid resolution will live in the traditions of the Royal Navy, and remain for many generations a fine and stirring memory. 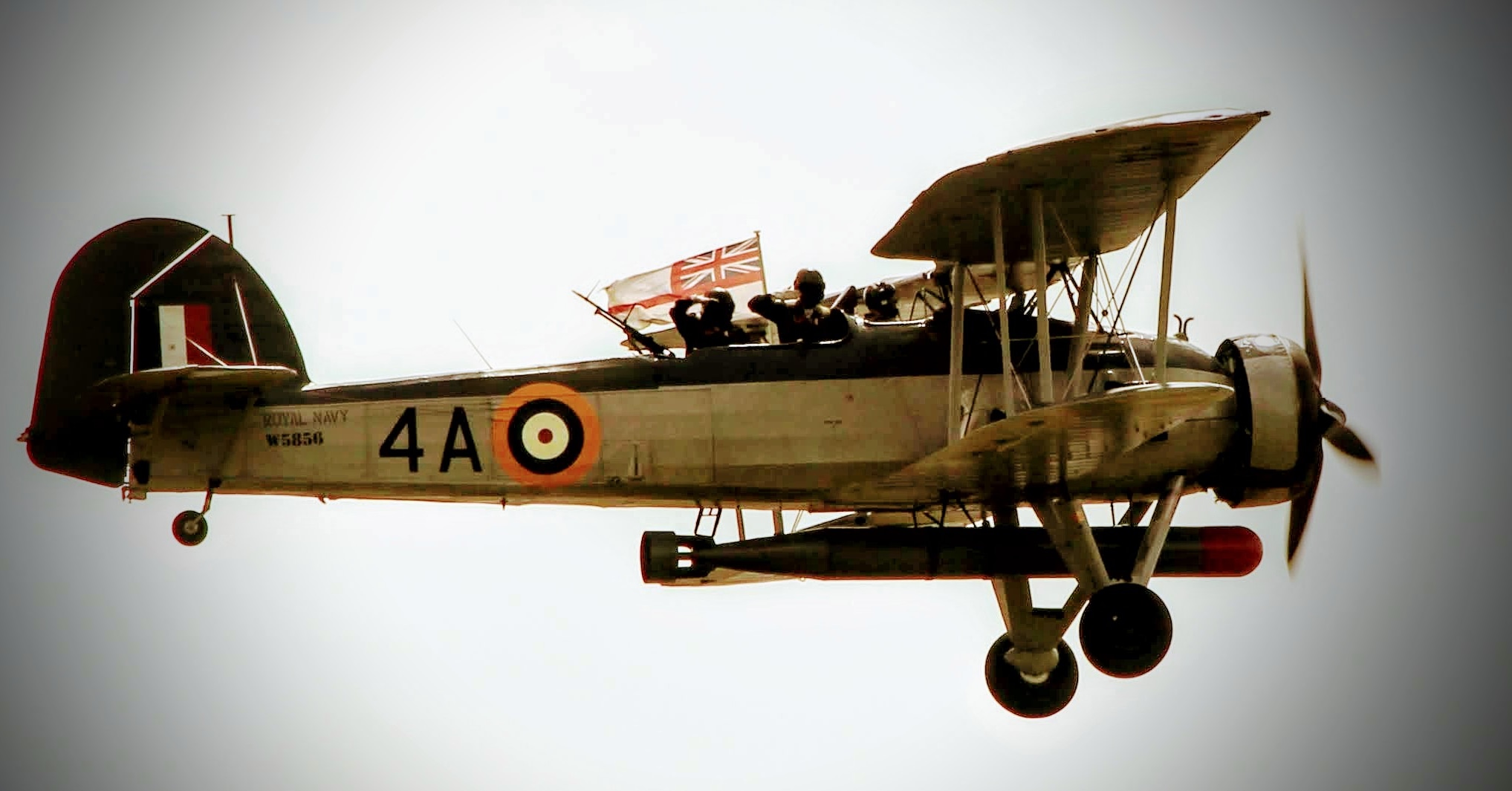 On Courage: Stories of Victoria Cross and George Cross Holders

M
Duel qualified and not promoted
2

Comments added to thread posts. Apparently it was me.