Best wishes to all those having a beer in remembrance of the ANZACs.

Also regards to the Aussies serving in Afghan at the moment.

The ANZACs have stood shoulder to shoulder & toe to toe with us. Great folk. Best wishes to all ANZACs past & present and particularly those on Ops at the moment. 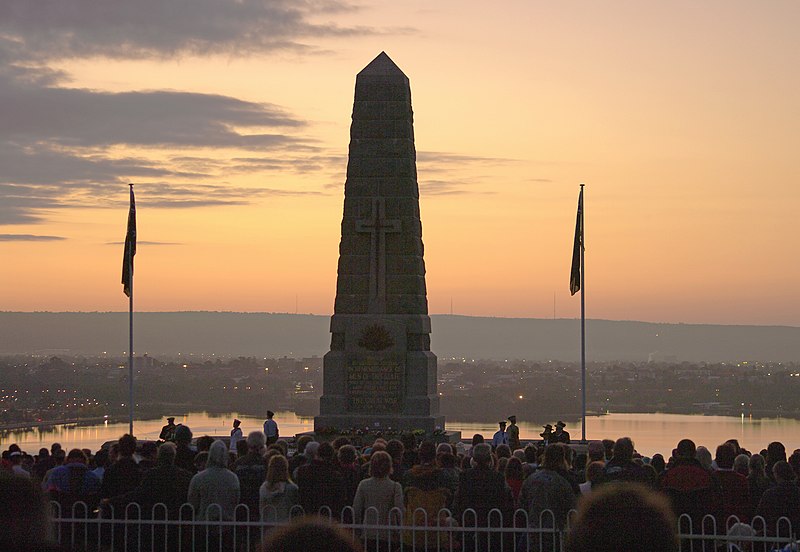 Pte Stuart Nash was an Aussie who dreamed of joining the Rifles. In January 08 he left the warmth of Oz to go to ITC Catterick. He completed his training and joined the Battalion. He deployed on Op Herrick in September 08 and was sadly fatally wounded in December 08.

Will raise a glass later

Salisbury socially distanced meet up with coffee and cake optional.
4 5 6