Anyone met this utter cumper yet?

Cold_Collation said:
And, again, I believe the correct term is 'it's been redacted'.

@Cold_Collation , you are a genius!

My eyes are bleeding!
"Fifty seven stitches in that boy's hide,
Doc shook his head, said "you're lucky you're alive.
Don't go looking for Jack Blue,
Here's some thread & a needle just in case you do."

Civvy Scum said:
For the keyboard presumably. Maybe the mouse.
Click to expand... 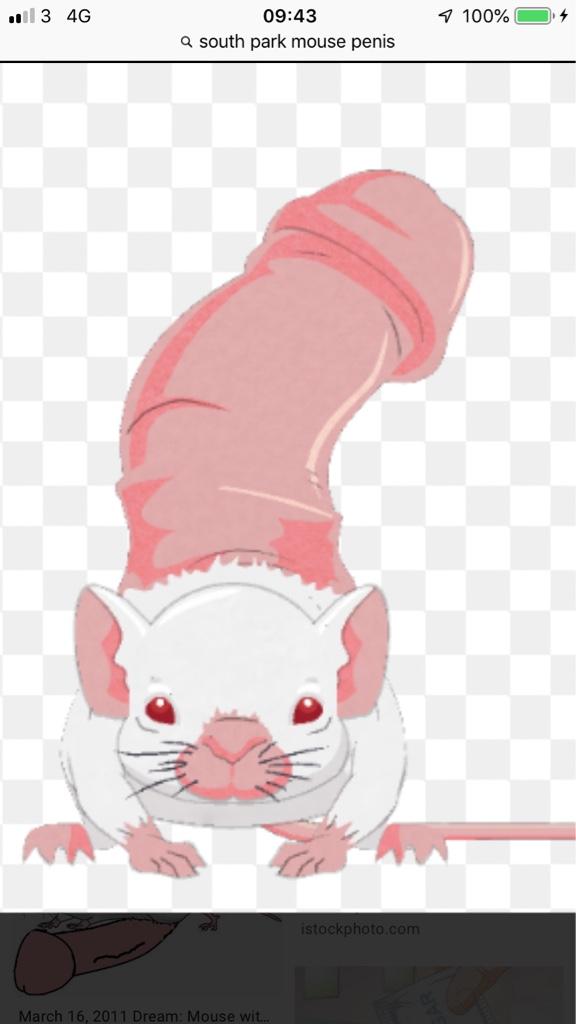 wrinklyone said:
You could actually tattoo War and Peace on that amount of skin.
Click to expand...

The book or the story boards for the film?

With regard to this steely eyed bringer of death, can we just leave him be and let him get on with his life instead of hounding him.

I'm making a fortune selling him all his stuff on ebay.
What screws us up most in life is the image we have in our head about how it's supposed to be.
W

Old Stab said:
I was in Hereford.

Specifically Sainsbury and the Cider museum circa 2009.
Click to expand...

I went through it on the train to Brecon. Does that count?

HLD DMR said:
Are you saying all those times I said I was a gynaecologist on dates that it was all good as long as my exams didn’t include pulling out a stethoscope?
Click to expand...

wasteofrations2 said:
I went through it on the train to Brecon. Does that count?
Click to expand...

Pvivax said:
Yes , nobody ever wants to be the Captain General of the Woman's Royal Auxiliary Balloon Corps.
Click to expand...

There's nothing cushy about the Women's Auxiliary Balloon Corps!
W

Does that rack have TWO Afghan medals?


wasteofrations2 said:
Does that rack have TWO Afghan medals?
Click to expand...

He must have served twice as hard.

Book Reviewer
Firm I used to work for had a couple of ex Service employees , one of them was quite friendly with a salesman
said salesman related to me his tales of derring do, all 5 foot 4 of him driving a clapped out Vauxhall
he was Ex RAF, and the youngest Squadron leader to be appointed ( I think he meant the shortest)
trained Helicopter pilot ( fuck knows how he reached the pedals ??) and after leaving the RAF was an air ambulance pilot at a central London hospital, he related tales of derring do landing it on a taxi cab roof, flying upside down, and under bridges etc etc
I just thought he was a sad wanker
He was also terminally useless at his job, could not understand the basics of an addressable alarm system ( I am thick as hell and can understand it) and was a teller of tales behind peoples back
oh and he was also leaving his job and going to America to a highly paid classified job ( McDonalds or Disneyland )
After he caused a great deal of nastiness with his telling of tales behind backs, I rang his boss and said he was a lying cunt and was about to leave him in the lurch
Boss laughed and said tis the other way round old chap but thank you for calling me

meeting without coffee table or chair in one hour

The other week a friend of mine was at a conference, he does a lot of stuff for SSAFA, a veteran representative from one of the councils was introduced to him and went on about how he was ex forces, mentioned the Regiment and was awarded the DCM. Of course my friend congratulated him and had his picture taken with him.

My friend forgot to mention that he was a former WOI of said Regiment and was then commissioned in it. He then posted it on faceache with a simple message of "I am sure you all remember this guy " For some reason the post was jumped upon by many, many friends.

In a follow up a couple of days later he said that he had written to the organisers of the conference and had received a reply saying that all the information had been passed onto the council.

Joshua Slocum said:
5 foot 4 of him driving a clapped out Vauxhall
he was Ex RAF, and the youngest Squadron leader to be appointed ( I think he meant the shortest)
trained Helicopter pilot ( **** knows how he reached the pedals ??)
Click to expand...

wasteofrations2 said:
I went through it on the train to Brecon. Does that count?
Click to expand...

Last train through Brecon was about 90 years ago, or something...

Never thought I would pity a tattoo artist commercial decorator.
Click to expand...

AsterixTG said:
Last train through Brecon was about 90 years ago, or something...
Click to expand...

Train to Abergavenny. Then Brecon.

how did you come by a copy of my signature?
If this post has affected you in any way please call 0800 000 000 000 or online at support@Icouldn’tgiveaflyingf*ck.com
C

don't tell him pike said:
how did you come by a copy of my signature?
Click to expand...

Indeed. That's a power-wánk and a half.

Quite why he had to do it next to your signature is probably the more interesting question.


ETA: Actually, perhaps that was your question...