Anyone for some maritime salvage

CaptainRidiculous said:
What's it worth as scrap?
Our local one, pictured above, cost taxpayers $$$$$$ to dismantle and dispose of.
Click to expand...

Moot point, the disposal costs will far outweigh the actual cost of the scrap metal- one for our eco warriors to ponder as they decide how to prevent fuel oil contaminating the foreshore. and the mind boggles as to the cargo......
NULL

The Irish Air Force could get in on that too... I wonder what bombing capabilities a Cessna 172 has?
Probably off my tits on prescription drugs. Treat what passes my lips with extreme prejudice.

alfred_the_great said:
There's a reason why no salvor went after her in 2018...
Click to expand...

Ghosts?
"I think i am becoming a god."
Vespasian

I imagine that the Irish authorities will not be jumping for joy as now all the environmental issues associated with heavy oils, asbestos, and so on have washed up on their door step. To add to toxic chemicals, who knows what pathogens might be carried onboard?
And Ye Shall Know the Truth and the Truth Shall Make You Free - John 8:32.

re-stilly said:
Anyone know what the maritime salvage laws are and anyone fancy a hulk that has been adrift for a while. Must be a few thousand just in scrap. 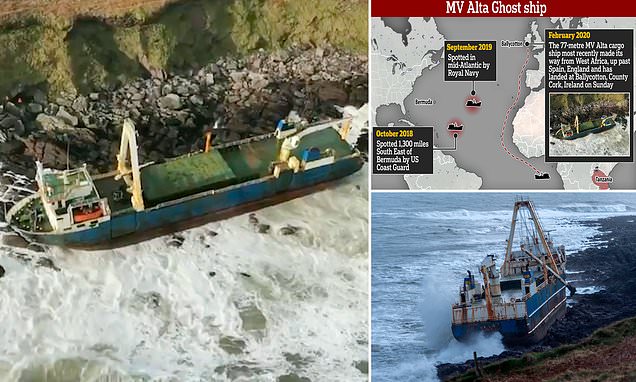 The Alta, a Tanzanian-flagged cargo vessel, has been adrift since the US Coast Guard rescued its crew of ten men 1,300 miles southeast of Bermuda in October 2018.

Let the paddys sort it out themselves as most salvage is done with the marine insurance paying for it all.
Ghost ship or bad debtor means no payment for an operation costing millions & that boat looks more del & rodney than a decent ship to sell on.

However do know someone who might be interested but only for making money & subbing it out!
I'm not mad just eccentric, the Army said I was unique & still let me play with guns!
The MoD let me play with explosives & I still passed DV & SC and I have a certificate to say i am sane!

The fuel on board is likely to be marine diesel rater than heavy fuel oil so perhaps a little easier to deal with or a little less threatening. There will be a certain amount of dirty lube oil on board which won't be very pleasant and given the ship was built in 1976 there will almost certainly be asbestos lagging etc in the engine room. It's not clear what, if anything, was in the cargo. This may give any potential salvor the biggest problem. Access will also cause one or two headaches. Leave it alone for a week or two and nature may take it's course.
B

Fake Sheikh said:
Let the paddys sort it out themselves as most salvage is done with the marine insurance paying for it all.
Ghost ship or bad debtor means no payment for an operation costing millions & that boat looks more del & rodney than a decent ship to sell on.

The EU will sort it out for Paddy to be sure, to be sure.

Cheek.....the Irish Navy have lots of experience at dealing with abandoned craft such as this, one of which was a Japanese fishing boat (full of rats surviving on the remains of the catch) and more than a few yachts that have drifted from the USA and the Caribbean. They were sunk as hazards to navigation after having been inspected for survivors and documents. The Gulf Stream also tends to deposit lots of old nets,fishing gear, containers large and small and sundry flotsam all along our coast, some of which is lethal armaments from old dumps. I think they should clean out this MV Alta and sink it as a reef.

Ritch said:
The Irish Air Force could get in on that too... I wonder what bombing capabilities a Cessna 172 has?
Click to expand... 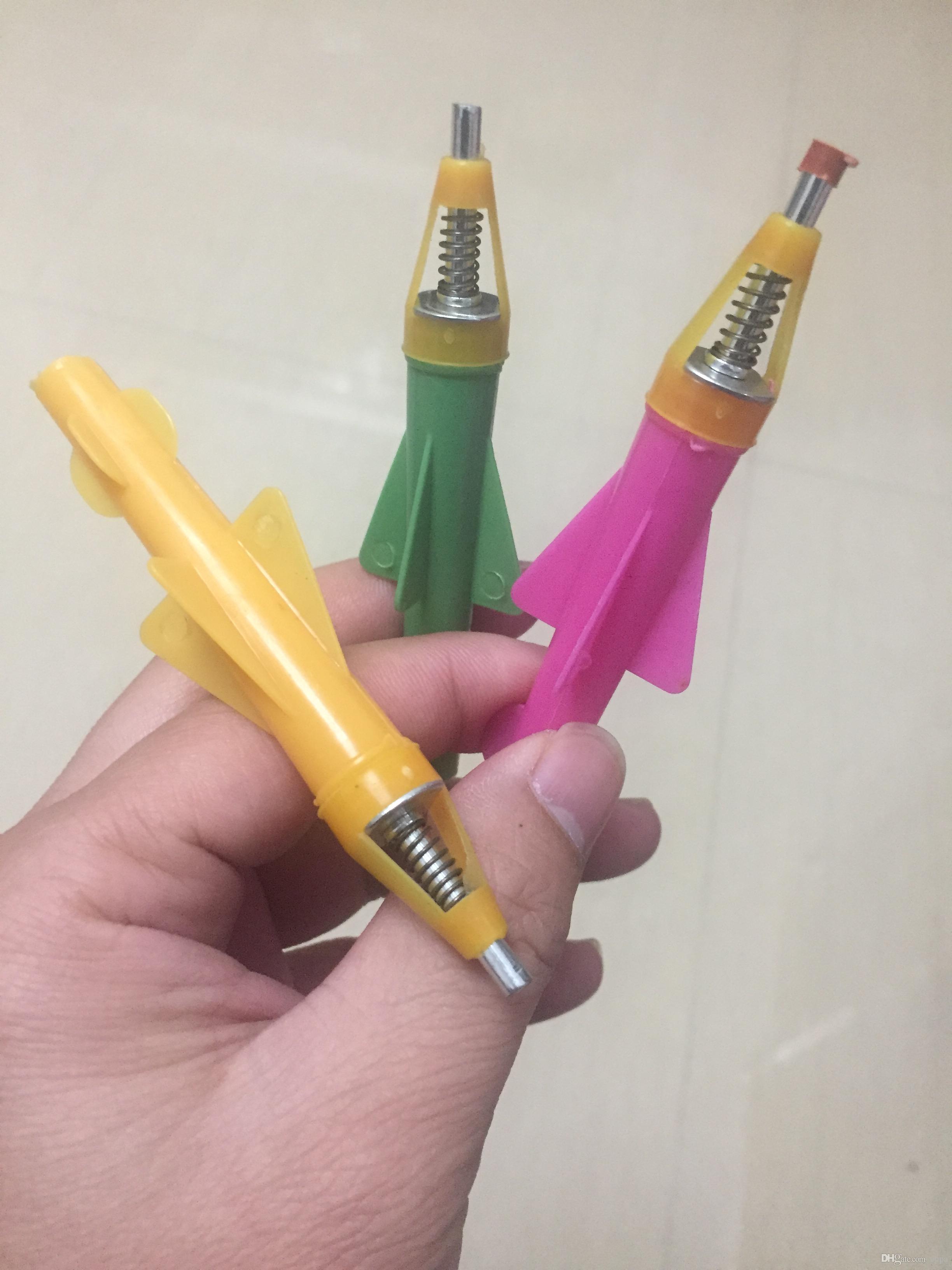 Ritch said:
The Irish Air Force could get in on that too... I wonder what bombing capabilities a Cessna 172 has?
Click to expand...

Depends on what the pilot can heft out the window.
The smarter they are the stupider they are.

"Ted, Ted, do you reckon we could paddle the fecker off Craggy Island, to get home ?"

LeoRoverman said:
Technically, if the Irish have one it's down to the receiver of wreck...…..
Click to expand...

It may surprise you to know that the Air Corps Cessna 172s were fitted for Matra 37mm rocket pods and a basic gunsight and they were fired at Annual camp and what happened was that as the rockets left the pod,the disturbance of the air around the nearby pitot tube would cause the airspeed indicator to flick and gave rise to the impression that the aircraft had momentarily stopped in flight, which was of course bollocks but the story gained legs and ran for years. The rockets were supposedly bought to act as target markers in the fashion of proper FAC aircraft. They were eventually all fired off and the pods taken out of service. I was one of a crew that took the firing panel out of each Cessna. The only vestige of the entire system wasa socket for the gunsight and an airspeed arming switch in the right wing of the aircraft. Apart from that, the current PC-9s use the 12,7mm gunpods and the 2.75 in FFAR pods.

Massive ones the size of Jack Russells with red eyes.

"This ain't Rock'n'Roll,
This is Genocide."

DAS said:
Depends on what the pilot can heft out the window.
Click to expand...

With the space and load capacity - probably a couple of bricks.
Probably off my tits on prescription drugs. Treat what passes my lips with extreme prejudice.
B

May be a crew of giant cannibal rats on board? 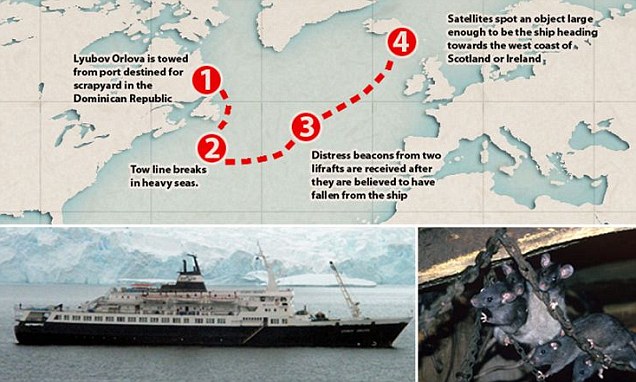 The abandoned Lyubov Orlova has been missing since it cut adrift in the North Atlantic while being towed from Canada.

Has been reported that this ship has sunk. 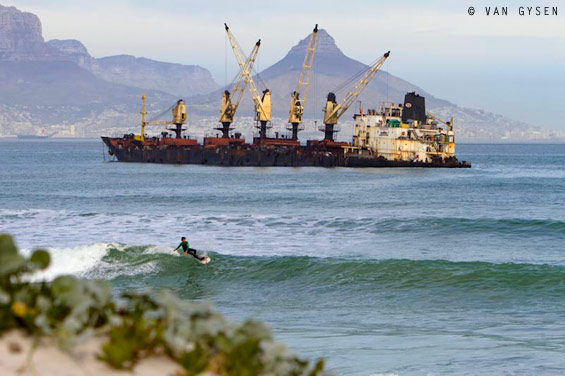 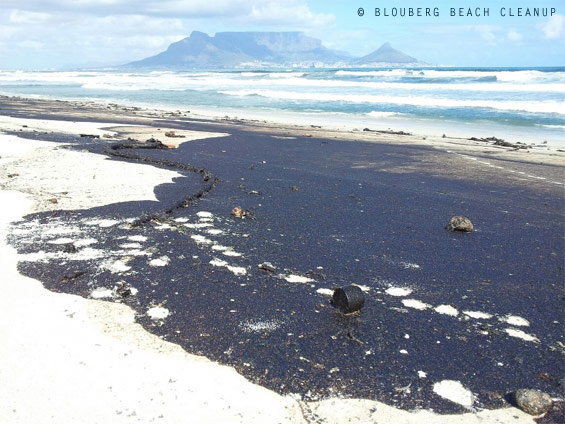 Oyibo said:
I used to live there (Blouberg & Tableview, and West Beach). There were some impressive cases of ships being beached. I don't remember an oil spill like that though - probably before my time there
Click to expand...

2009.
By the time the skipper realised he was heading for land, with no engine, it was too late. 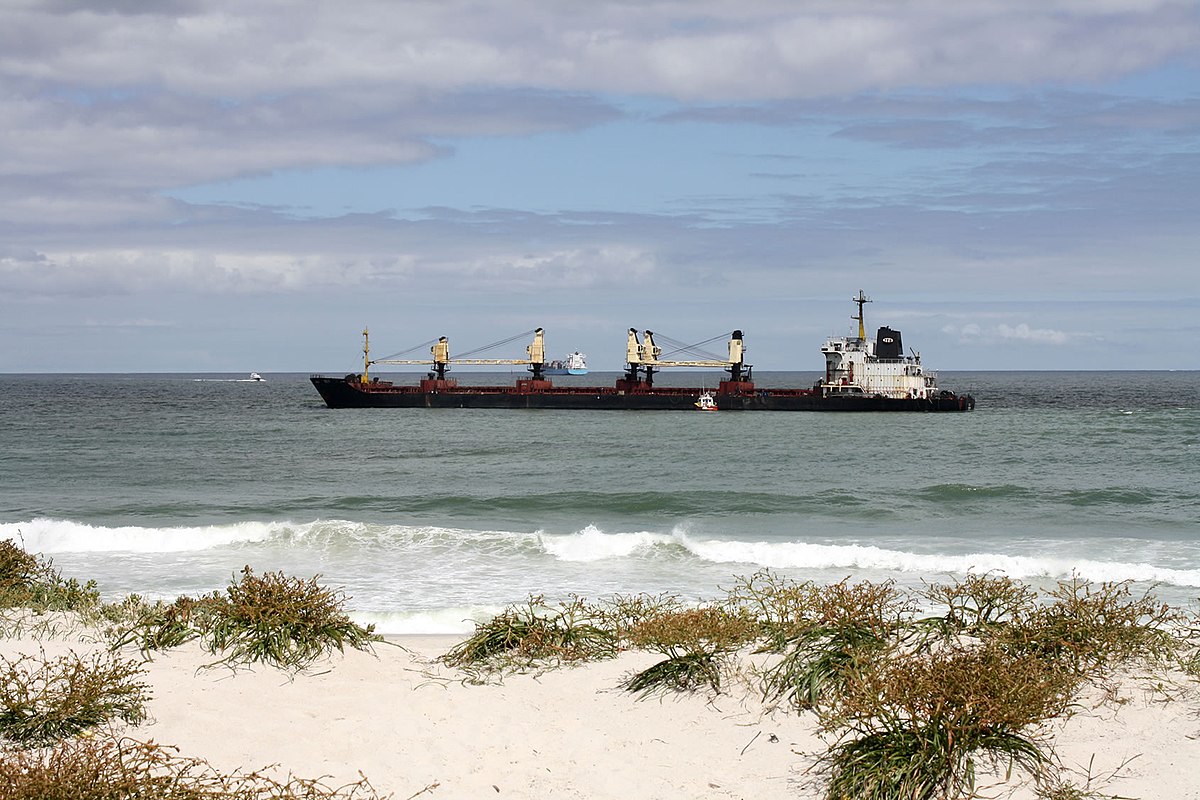 Oh, indeed.
Check this out. 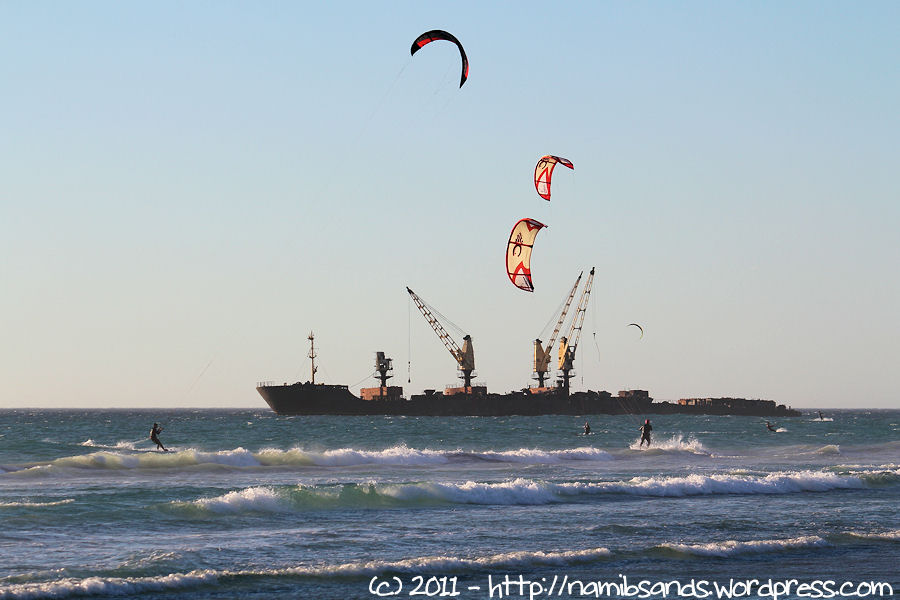 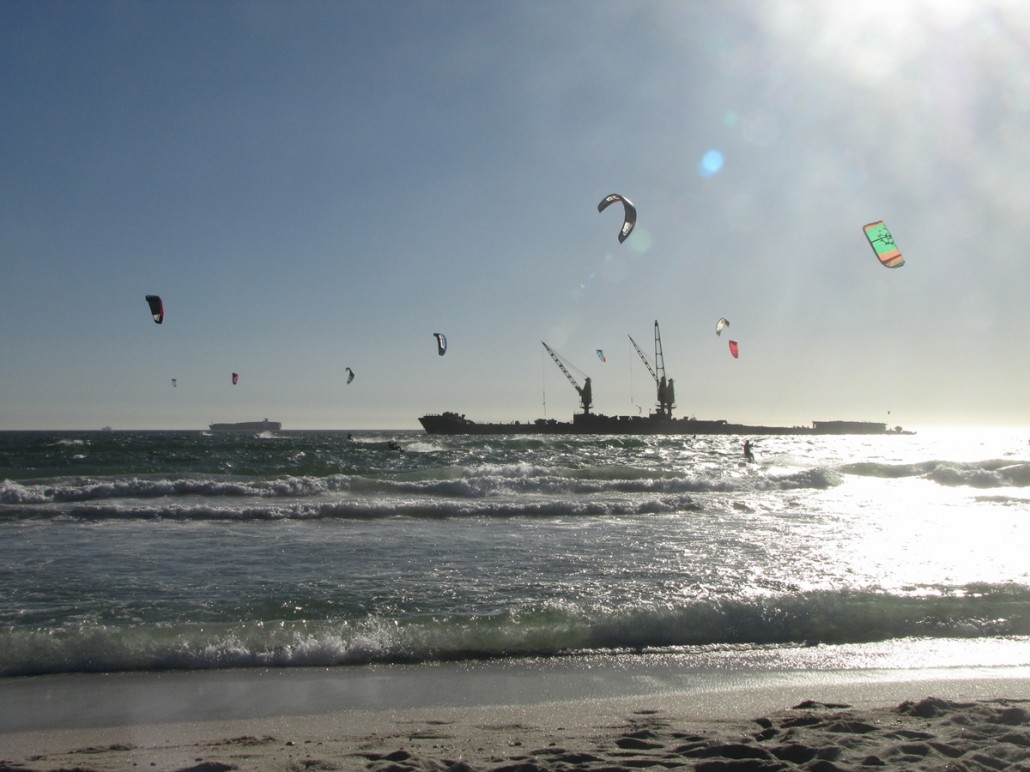