Anyone fancy a project plane? Battle of Britain film props up for sale.

Book Reviewer
Anyone fancy buying me one of these, oh and fixing it up for me?

In 1942 the Spanish government arranged a

manufacturing licence with Messerschmitt AG to build the Bf 109G-2, with DB605A engines, propellers, instruments, and weapons to be supplied from Germany. This proved impossible, as Germany was incapable of meeting her own needs, let alone Spain's. Only twenty-five airframes (minus their tails) and not even half the necessary drawings were delivered.

Post World War II, production resumed on the Buchón's and the final variant was the HA-1112-M1L Buchón. It first flew 29 March 1954. The 1112-M1L was equipped with the 1,600 hp Rolls-Royce Merlin 500-45 engine and Rotol propeller, both purchased as surplus from the UK. This engine had a chin intake, that altered the lines of the Bf 109's airframe visually. Its armament consisted of two 20 mm Hispano-Suiza 404/408 cannons and two Oerlikon or Pilatus eight-packs of 80 mm rockets. It remained in service until 27 December 1965.

The HA-1112-M1L's remained in flying condition until the mid-1960s. This made them available for theatrical use, masquerading as Bf 109's in movies like The Battle of Britain.

These aircraft were last flown in the Battle Of Britain film in 1968.

Upon completion of the filming of the Battle Of Britain they were disassembled and shipped to Texas where they have been in storage for 45 years.
Click to expand...

Google is your friend, and so is the arrse search function.
G

I reckon you would want at least as much as the purchase price to get one airworthy and at the end of the day it will be the airborne equivalent of a SEAT ...... old German tech reinvented

.
To my eyes they just don't look right with the bulges for the Merlin rocker covers but still wouldn't turn one down if offered one .
If I had the kind of money required to own and run a WW2 Piston engined fighter then Spit first , Mustang second , with one of the new build FW190's joint 3rd with a Sea Fury

They'll be full of holes. I've seen the film.
"Hurrah for the Works Group" just doesn't have the same ring...

This is a plane: 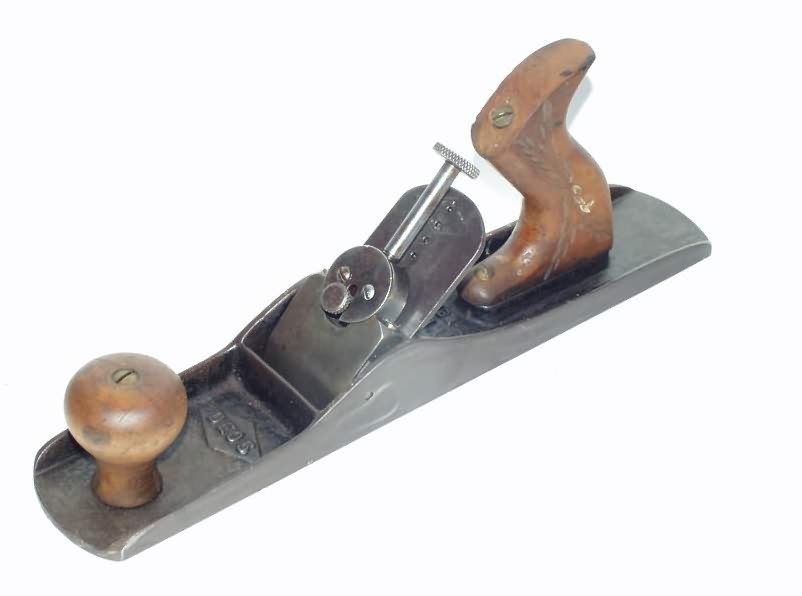 Wouldn't it be great to have a load of spending money and a hanger to tinker in.
As opposed to 2 bikes in pieces stored in someone else's shed or my old classic that only just fitted into a rented garage so tight you couldn't work on it
I'll go with the first option

Harry Clampers said:
This is a plane:
View attachment 170200
Click to expand...

That one's jack.
"Hurrah for the Works Group" just doesn't have the same ring...

Book Reviewer
That's what provenance does to a price. I could flog you 8 x C130K for the same price as four of those!

Somebody will buy them, convert them back to WW2 spec and make a fortune. I always thought that the Bouchon conversion made an aesthetic mockery of the original 109 - even more of a dainty lightweight fighter than the Spit.
The stopped clock of The Belfast Telegraph seems to indicate the
time
Of the explosion - or was that last week's? Difficult to keep
track:
Everything's a bit askew, like the twisted pickets of the
security gate, the wreaths,
That approximate the spot where I'm told the night patrol
went through.

At last, a memorial to the forgotten heroes of Britains 'Pearl Harbour