mrdude said:
Why do you think that's any of your business? I've told you I did a tour there and that should suffice. I really couldn't give a toss if some internet person believes me of not and I'm certainly not going to start posting photo's/proof etc..... You can either accept what I say as true or not - that's up to you. But to get back on topic:

No matter what the MSM write from now on, they are not to be trusted, also these political witch hunts/internet trials are not based on any hard evidence - just hearsay and rumours most of the time.

FACTS - has anyone at all been convicted of murder in this report - NO they haven't.

This thread is just basically waffle, with a few armchair lawyers spoffing out their biased opinions, that's all. Do I take it seriously - NOPE, and I doubt anyone will be charged with any murders - you know that's the likely outcome and so do I.
Click to expand...

Let us know when you read the report - until then, I don't think anyone gives a shit what you think.
I fix broke stuff - in 'Stralia
P

A picture taken in the bar 11 years ago has returned to kick the Command Sergeant Major, Special Operations Command up the bum.

Especialy as he has been lecturing the entire Australian Army on 'good soldiering' just weeks ago.

@par avion
There is a new development complete with photos on the net.
Best you get googling and post it here, and be obsessive about it.

Saturation said:
There is a new development complete with photos on the net.
Click to expand...

And said photos appear to contradict what BRS's lawyers have claimed in submissions related to his defamation case.

The webs we weave.

Banker said:
And said photos appear to contradict what BRS's lawyers have claimed in submissions related to his defamation case.

We live in interesting times, but I am dumb apparently.

Saturation said:
@par avion
There is a new development complete with photos on the net.
Best you get googling and post it here, and be obsessive about it.
Click to expand...

All right, I've Googled it and failed miserably. Give us a clue, eh?
retread2

retread2 said:
All right, I've Googled it and failed miserably. Give us a clue, eh?
Click to expand...

Sydney Morning Herald, or wait for @par avion to post.

retread2 said:
All right, I've Googled it and failed miserably. Give us a clue, eh?
Click to expand...

He did a shoey.

bobthebuilder said:
He did a shoey.
Click to expand...

Seriously though, the SOCOMD SM was sprung having done the wrong thing and did (or is doing) the right thing.

E2A: belatedly I realised that I had got right and wrong mixed up. Not on my own there, then.

Jero said:
The video of the Australian SAS killing the farmer in Afghanistan is quite clearly an execution and nothing but a war crime. I understand that war has an unimaginable mental impact but if a Special Forces Soldier cannot keep their focus and have sound decision making then I have no idea how they can be fit for SF...
Click to expand...

Do you know the Context of the incidence? me neither

SignalFire said:
Do you know the Context of the incidence? me neither
Click to expand...

Nope, nor me. However the ones who do, considered the context worthy enough of further investigation into it. As well as finding the video to directly contradict what the soldier in question officially said happened in his report....
NULL

Watched this earlier on Al Jazeera and I am posting it here as I thought some of you might be interested: 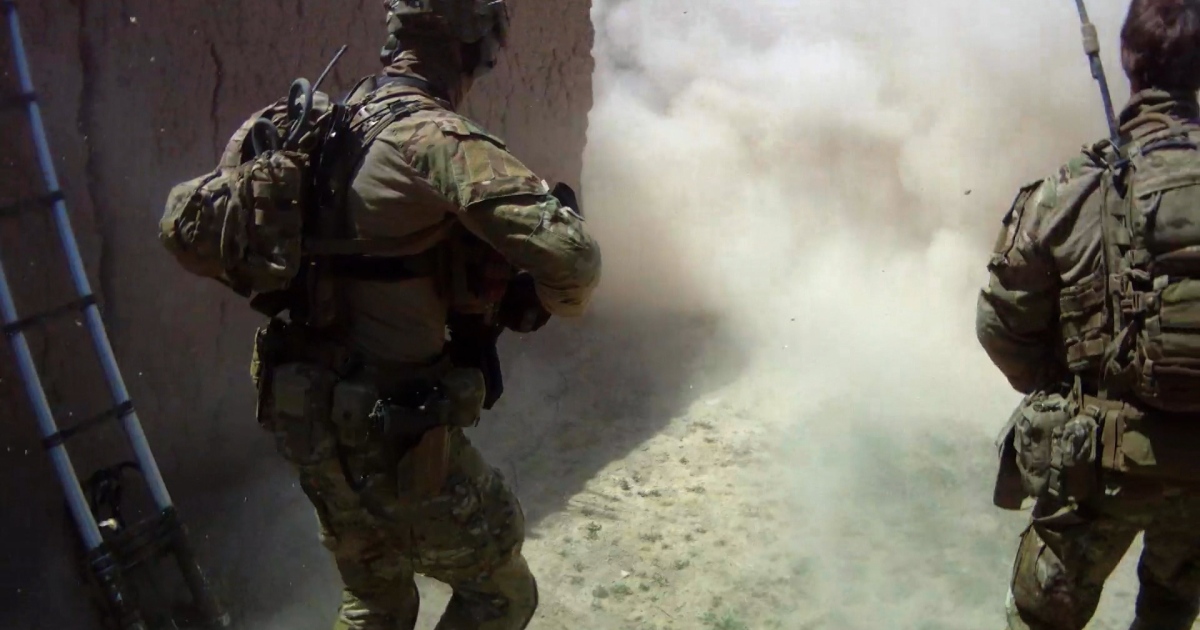 We investigate explosive revelations about killings and cover-ups by Australian special forces in Afghanistan.

I wasn't there so I will not comment on the video however I do have a question: does anyone know what type of assault vest 'Quake' is wearing? (Asking for a hyperactive Labrador

How defence is rising to the sustainability challenge