Proof that some will try anything to leave planet earth & get a Darwin Award posthumously. 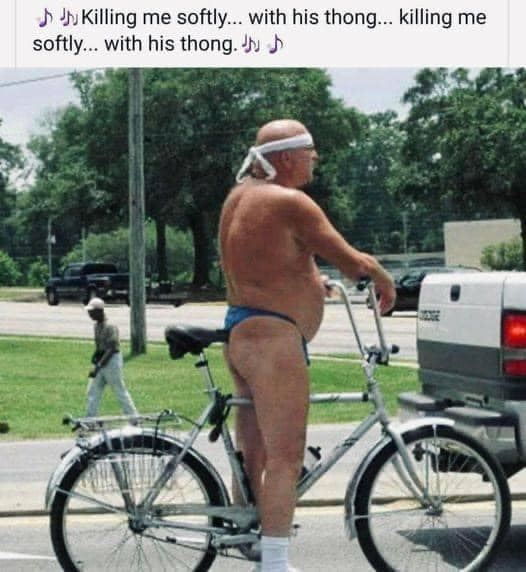 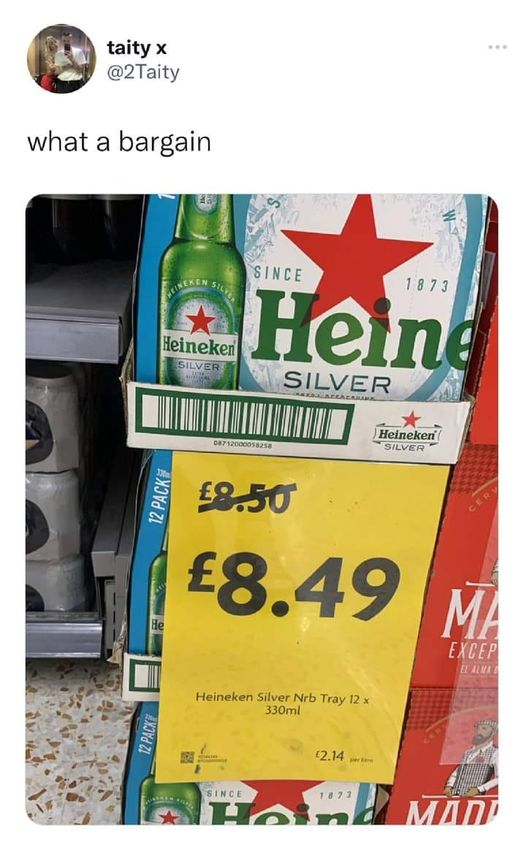 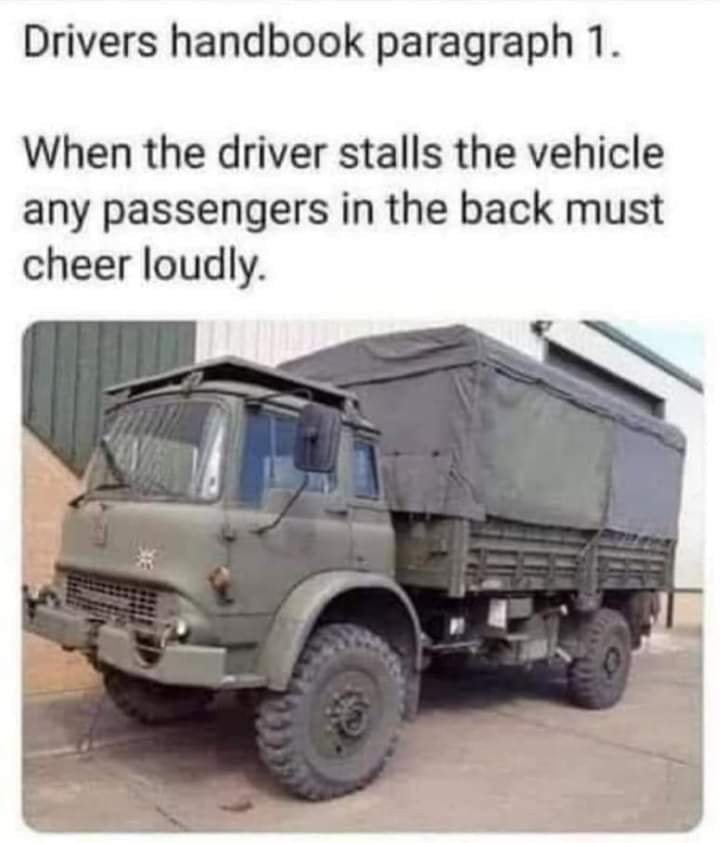 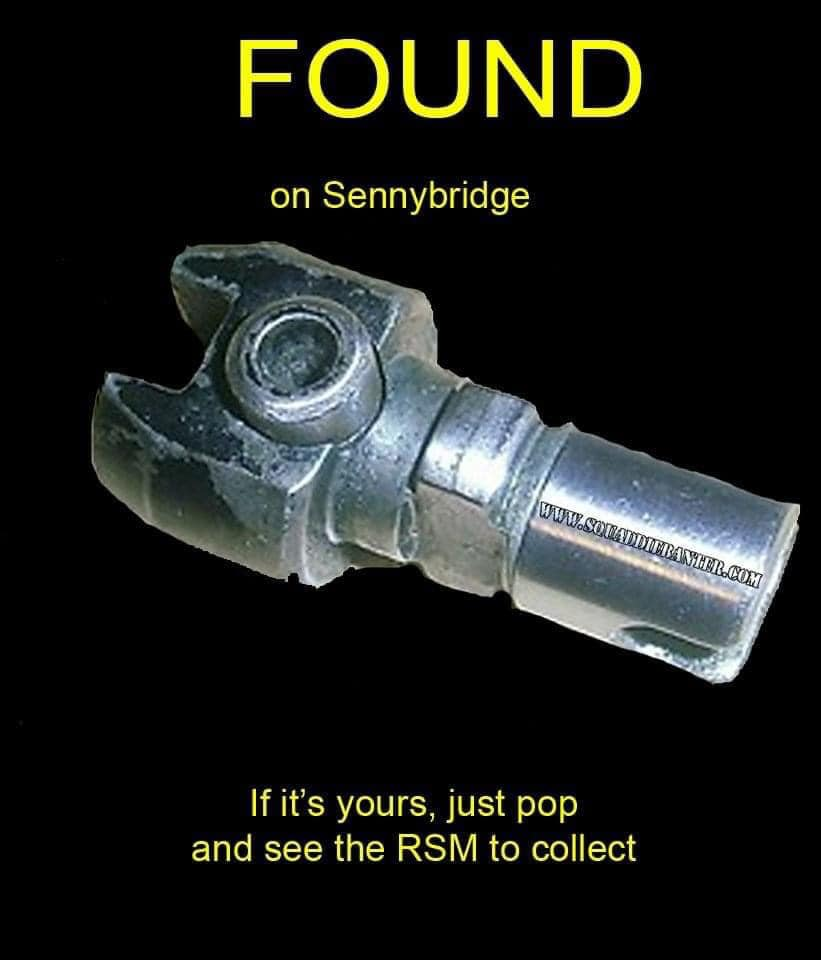 Gardner6LXB said:
I’ve heard of a running repair, but this is mental.
No way would I be working underneath that & certainly not with that traffic buzzing by.

No worries. Alan's got him covered.
"Justice tastes like hairy Bovril!" - The Righteous RTFQ 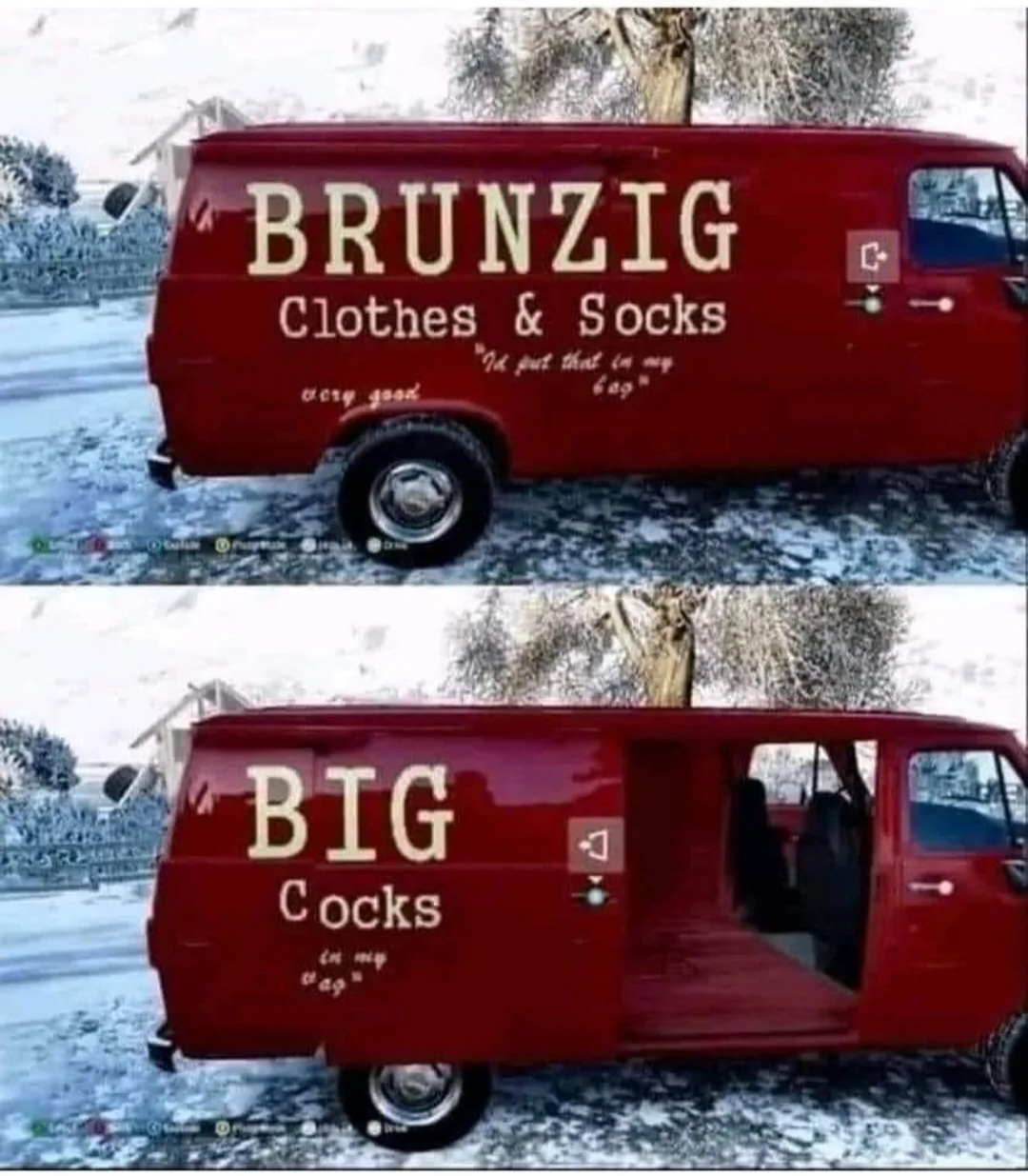 Ah yes. On my recruit course, Billy Fcukwit sits on a log with his SLR set up like a mortar, removes gas plug without using his beret to constrain it, as the nice Cpl told him to. It acts like a mortar, and fires the gas plug into the woods. The now not so nice Cpl (well, fully enraged Cpl) has the fckwit doubling round in circles with the remains of his SLR over his head while the rest of the troop look for the gas plug. Which we eventually found!

Rocket testing at Scatsta Airport as space industry activity hots up in Shetland.

Staff of German rocket company HyImpulse were back in Shetland testing site in mid-May.
They carried out a full “wet-dress rehearsal” of its SR75 rocket.
“This includes a full test of the operations of the rocket prior to a launch campaign,” CEO Mario Kobald said.
“Some of the tests were that the pressurisation system was tested to its full design pressure, followed by verification tests for all system functions, as well as its emergency venting options.”
The team – which aims to make use of the SaxaVord Spaceport in Unst – also continued with a successful cryo filling test of the liquid oxygen tank in the rocket. 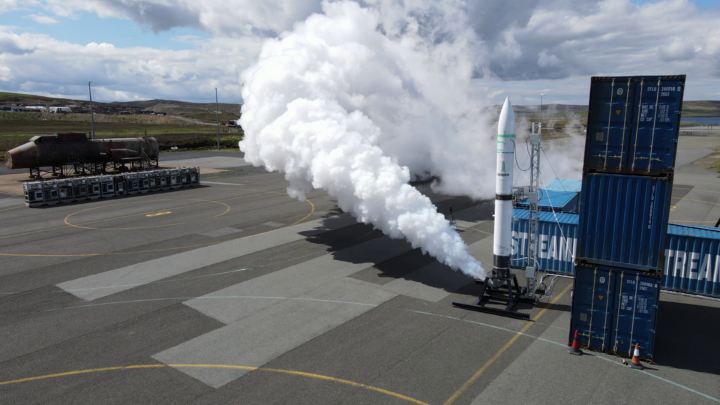 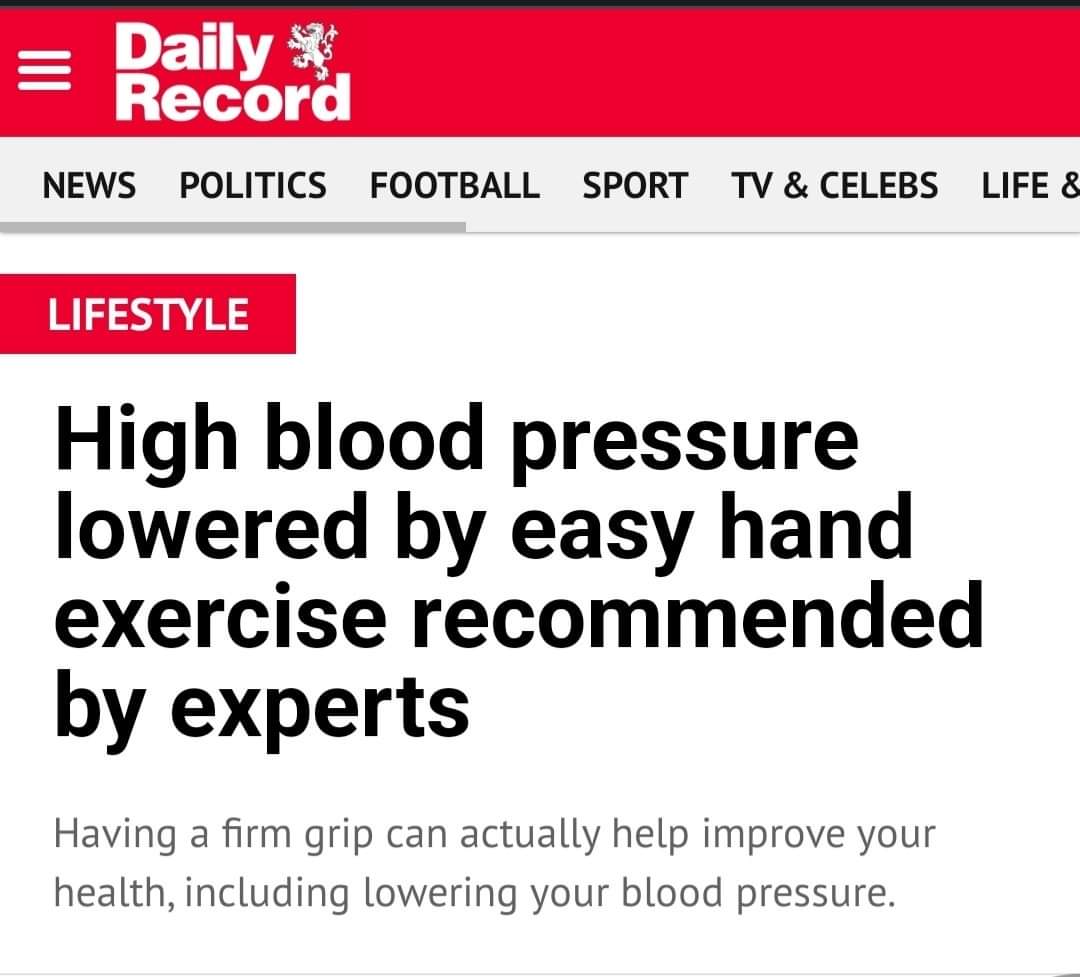 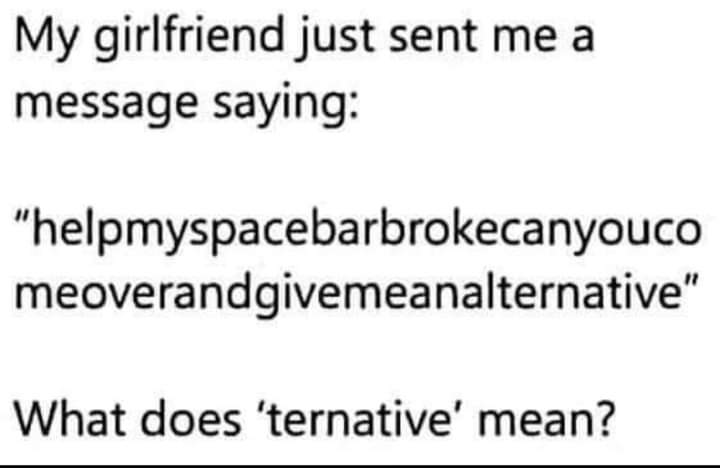 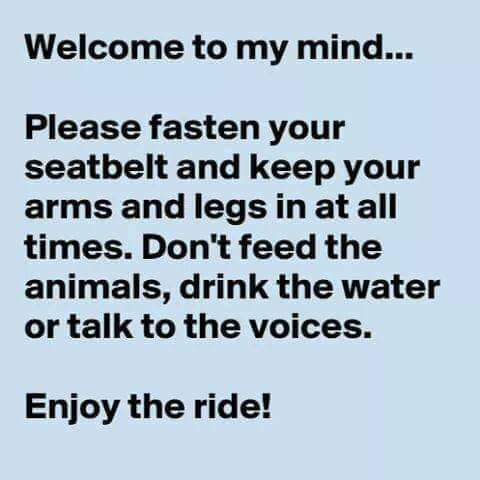 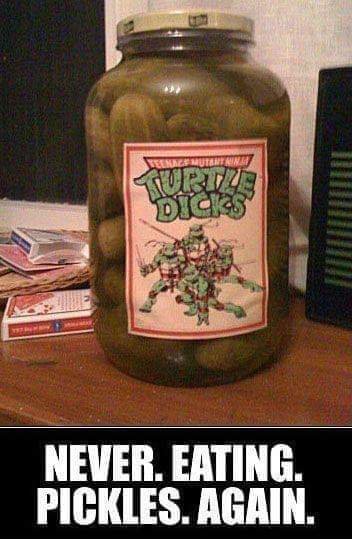 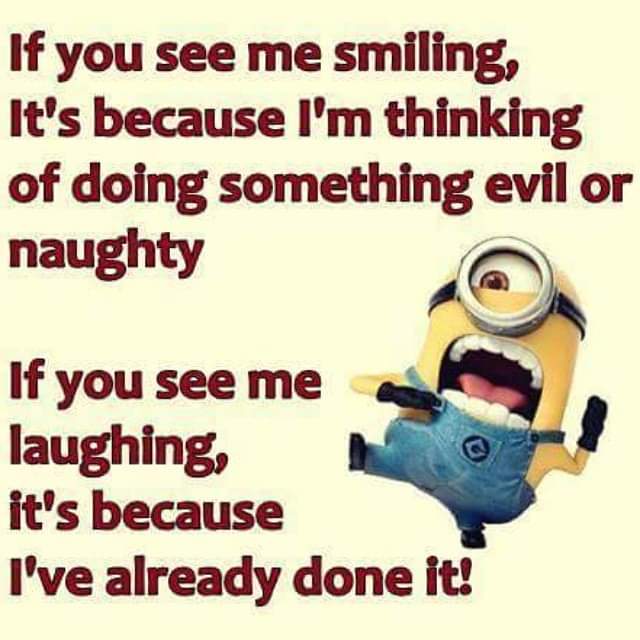 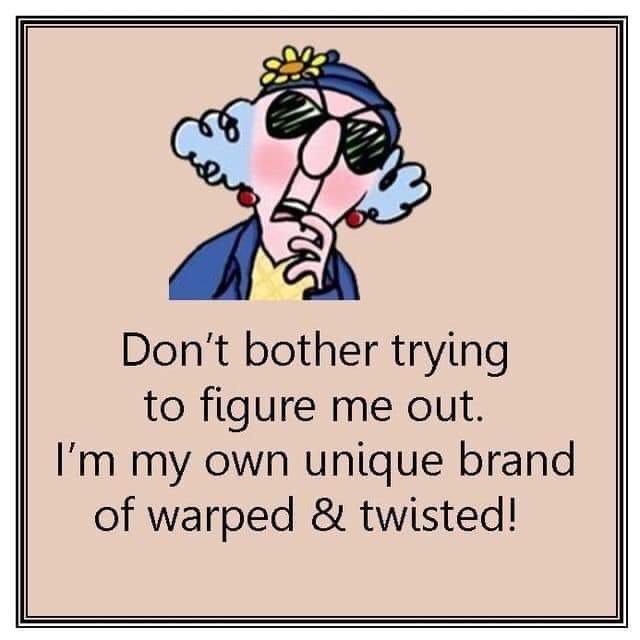